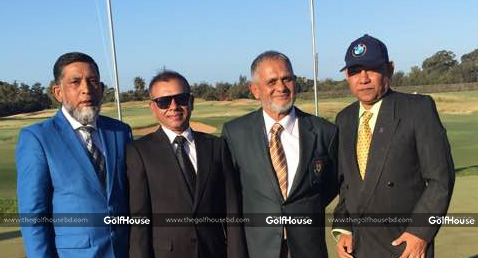 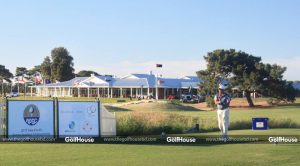 The tournament was won by Team Australia, who beat Team New Zealand by two strokes.

The Asia Pacific Senior Amateur Championship is conducted by the Asia-Pacific Golf Confederation. It is open to male players 55 years and over and is contested over 54-holes stroke play.

GOLF HAS GREAT POTENTIAL TO GROW

To Be a Great Golf Partner

‘No alternative to ethical practices’