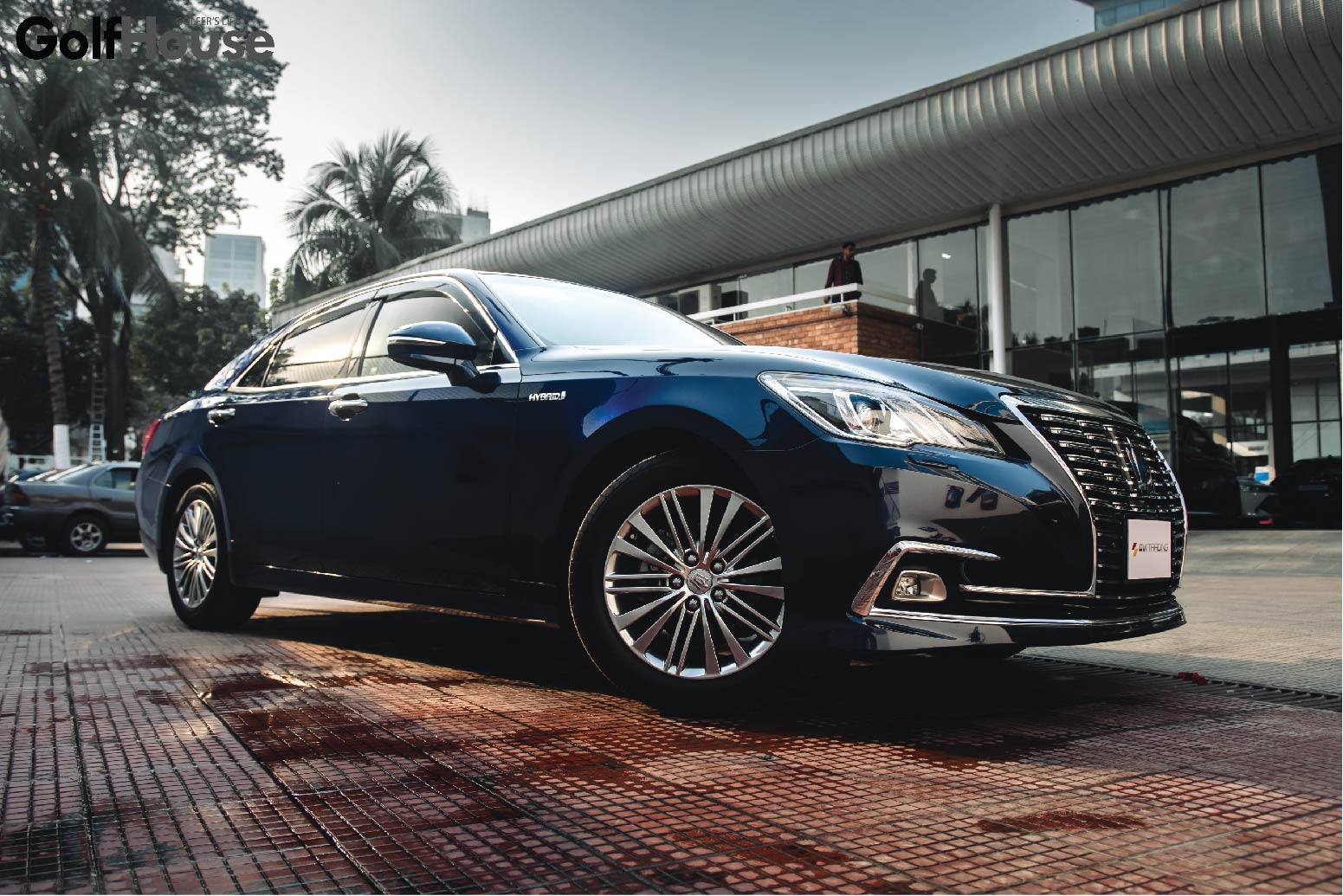 The Toyota Crown has been a popular badge around the world since the car was brought up in the toyopet stores. Introduced in 1955, the Toyota Crown is the longest-running badge in the market portraying the Japanese “people’s” luxury without being a Lexus. In this issue of recon talk, we are going to discuss a bit about the 14th generation Toyota Crown Royal Saloon Hybrid and why the reader could consider it as a viable option in the luxury recondition market in Bangladesh.

Also Read: Bangladesh economy is in a healthy state 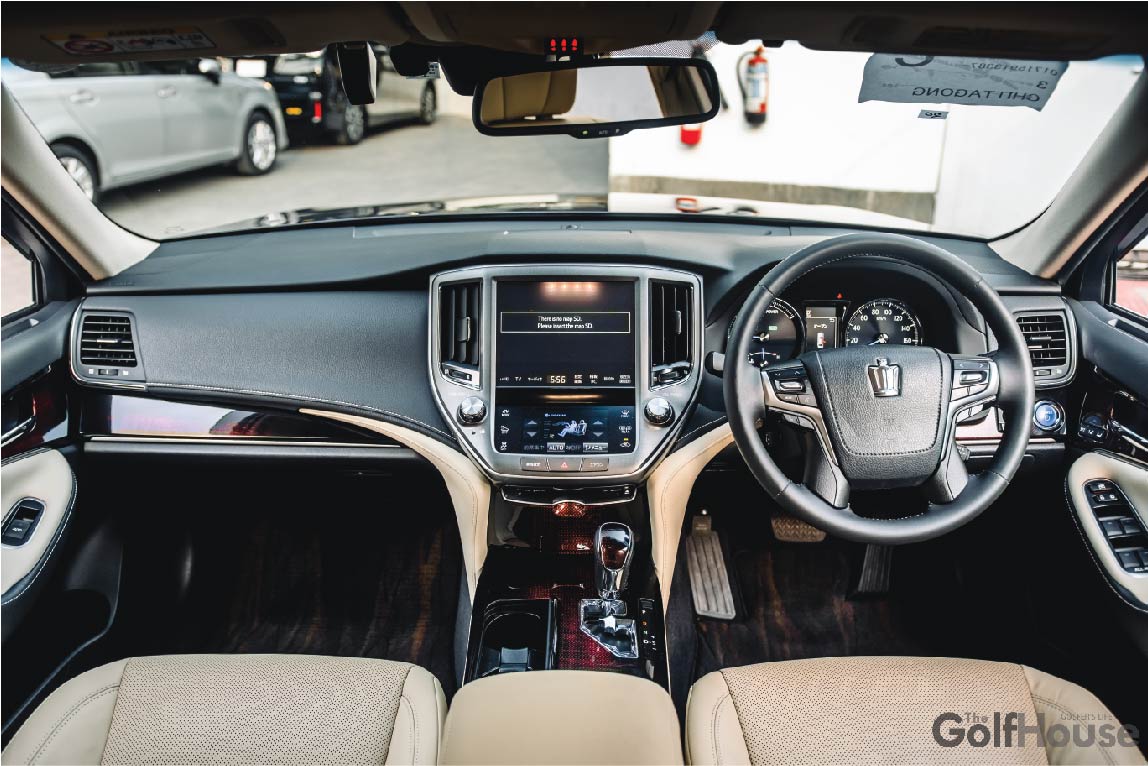 The Crown
When it comes to the Royal Saloon badge on a Crown, Toyota tends to cut fewer corners in terms of luxury and comfort, as it is one of their top of the line model available in the market which is not a Lexus. 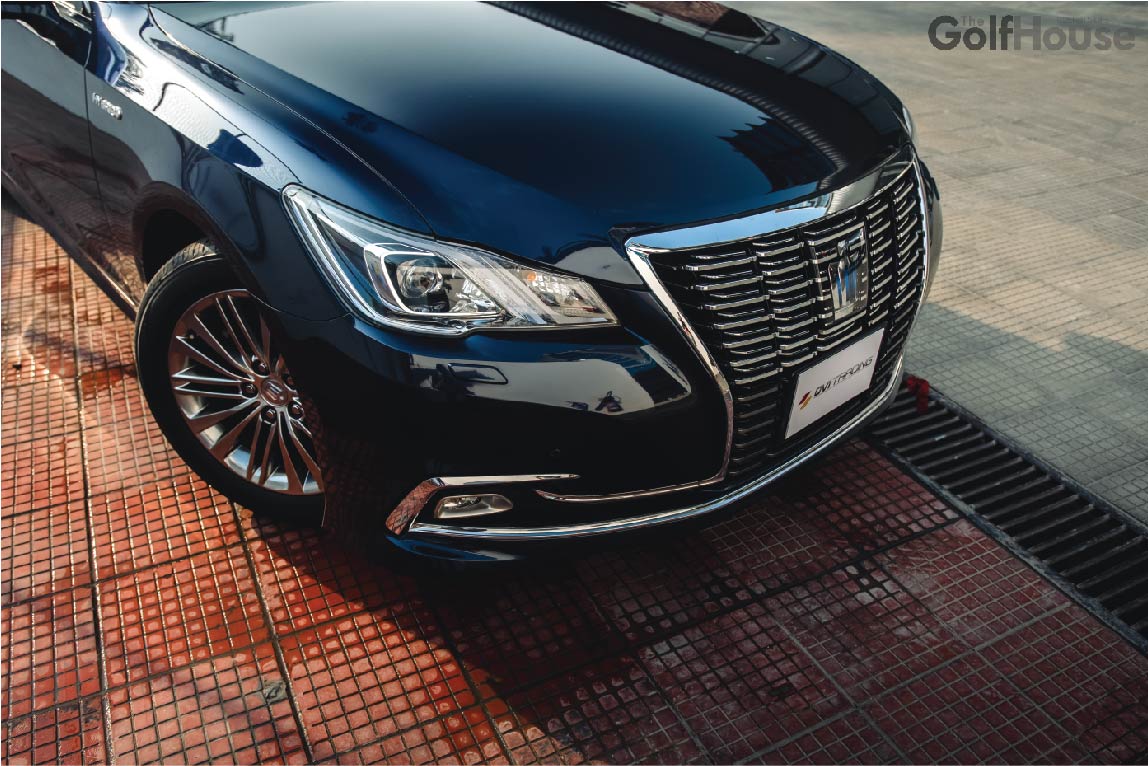 The 14th generation perhaps is one of the more popular Japanese luxury cars that seem to increase road presence in the streets of Dhaka. 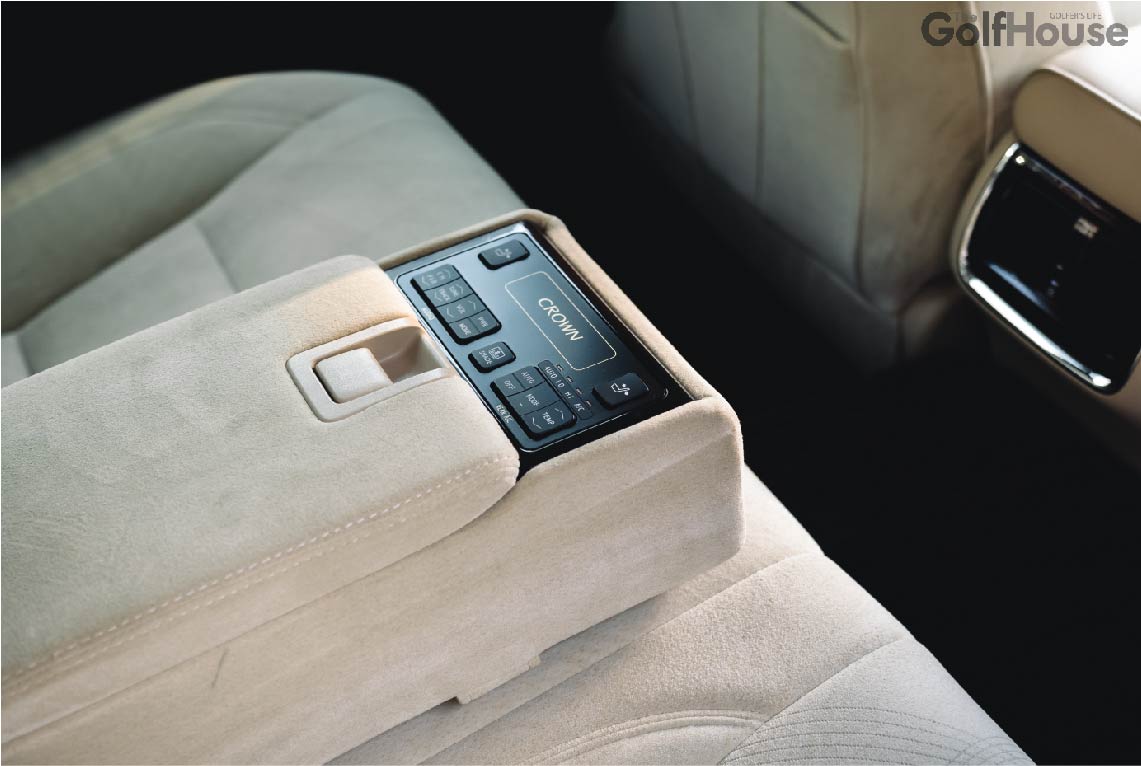 Coming in at a price range of 50-60 lacs, the amount of amenities paired with the silver lining of Toyota’s guaranteed reliability, the European counterparts always seem to take notes on closing the ratio. 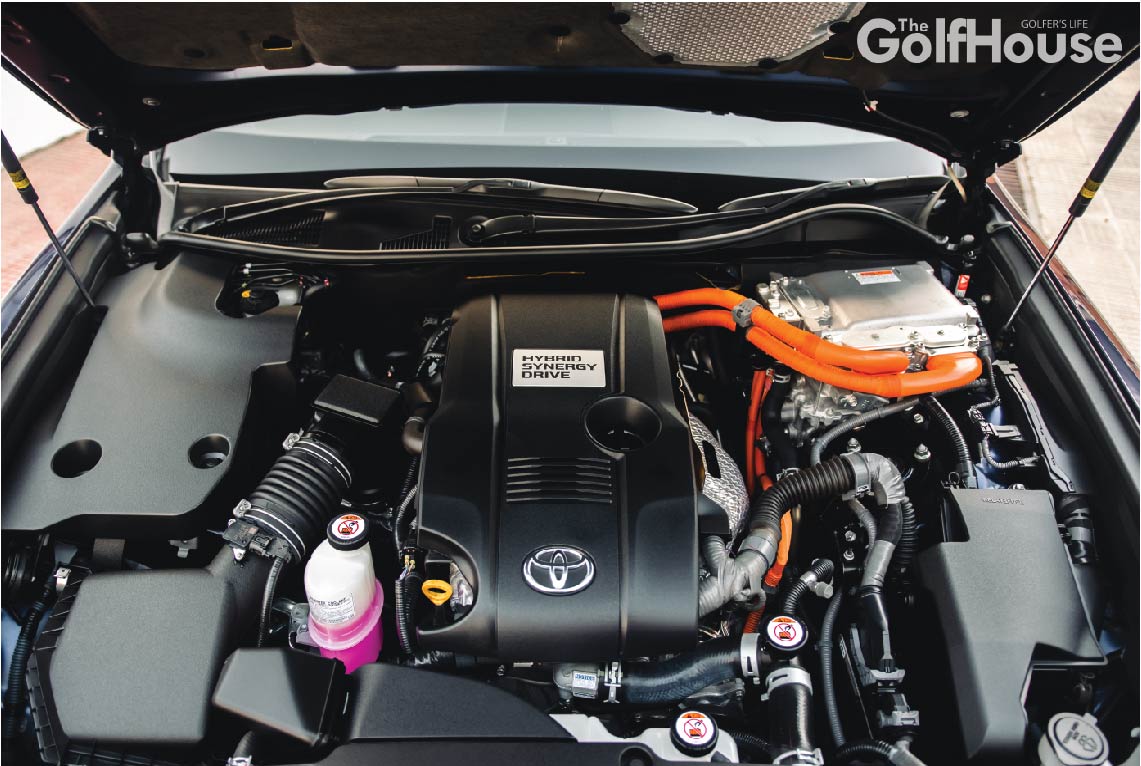 Distinguishable road presence
The Toyota Crown being a luxury executive car is rather large and easily distinguishable on the road. The boxy designs are long gone, and a rather, more sophisticated design is introduced on the 14th generation, which is more rounded off. Sly Crown badging can be found all around the car, including inside the HID xenon headlights present in the front fascia. Overall, the car is packed with chrome bits and pieces, which is a staple from Toyota when it comes to luxury. 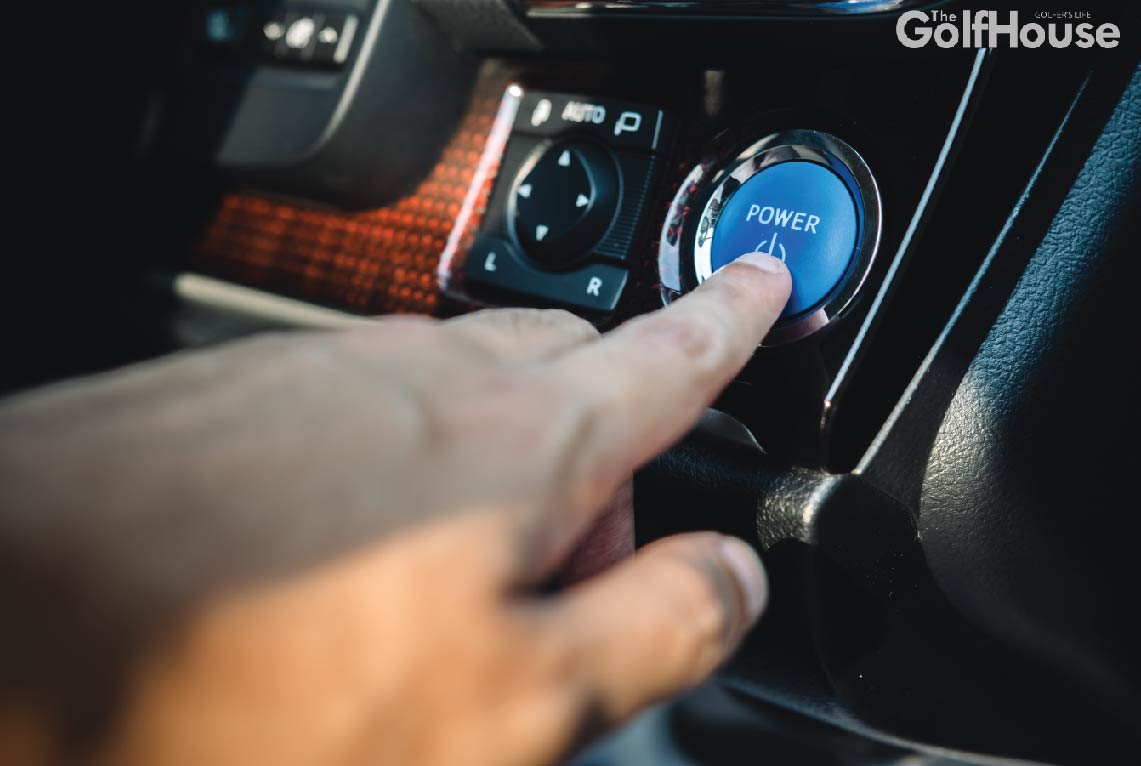 Insides
Climb inside the Royal Saloon and you will get a sense of classic luxury amenities present only in Japanese cars, where Toyota made available the option to get fabric seats, instead of leather to suit warmer climates better and much more. The seats are wide and comfortably bolstered, coming heated or cooled, fully automatic with memory toggles, the steering wheel comes in leather, where the steering buttons do not feel mushy. The infotainment system is a large section divided in two, where the top layer is the main screen and the bottom screen is used for climate control, where the climate control has the Nano-e carbon filter, for extra freshness in air conditioning. 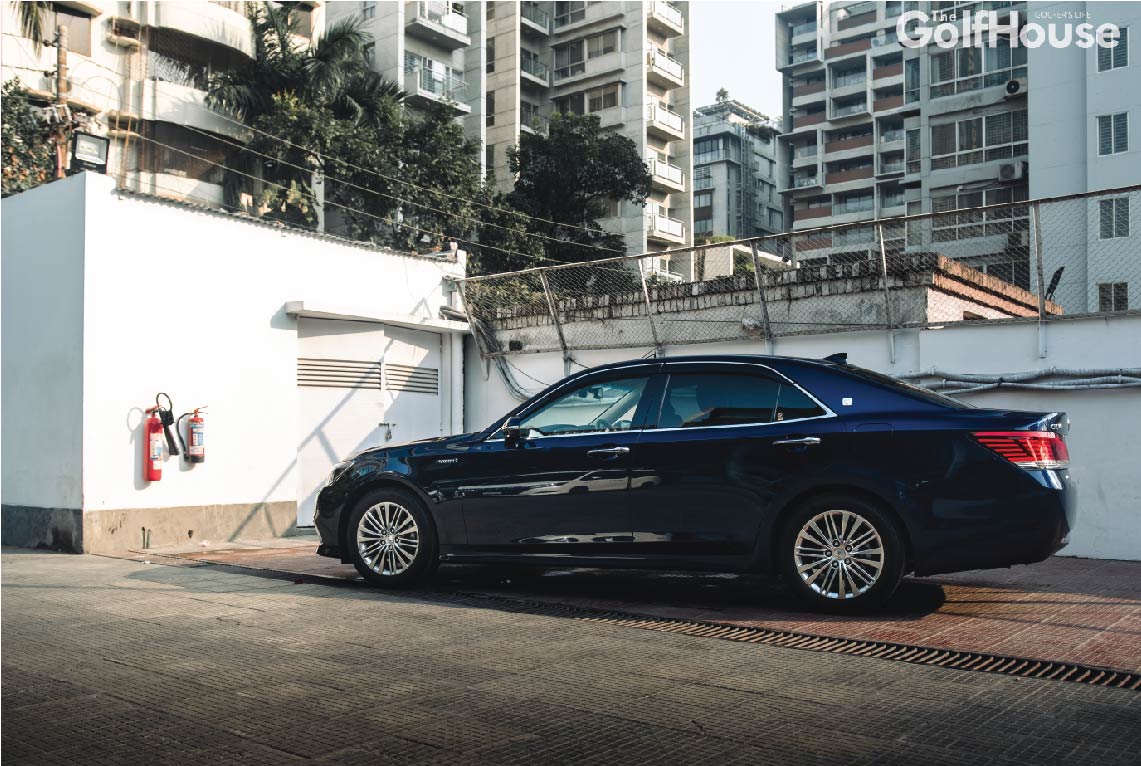 Specifications
When it comes to locally available Crowns, Bangladesh usually opts for the 2.5L hybrid model, since taxes take a huge chunk of change if opted for the models with larger engine sizes. The 2.5L hybrid comes with 197 HP and 221 Nm of torque combined. The crown can also be fully driven in EV mode, but that only for a short distance. 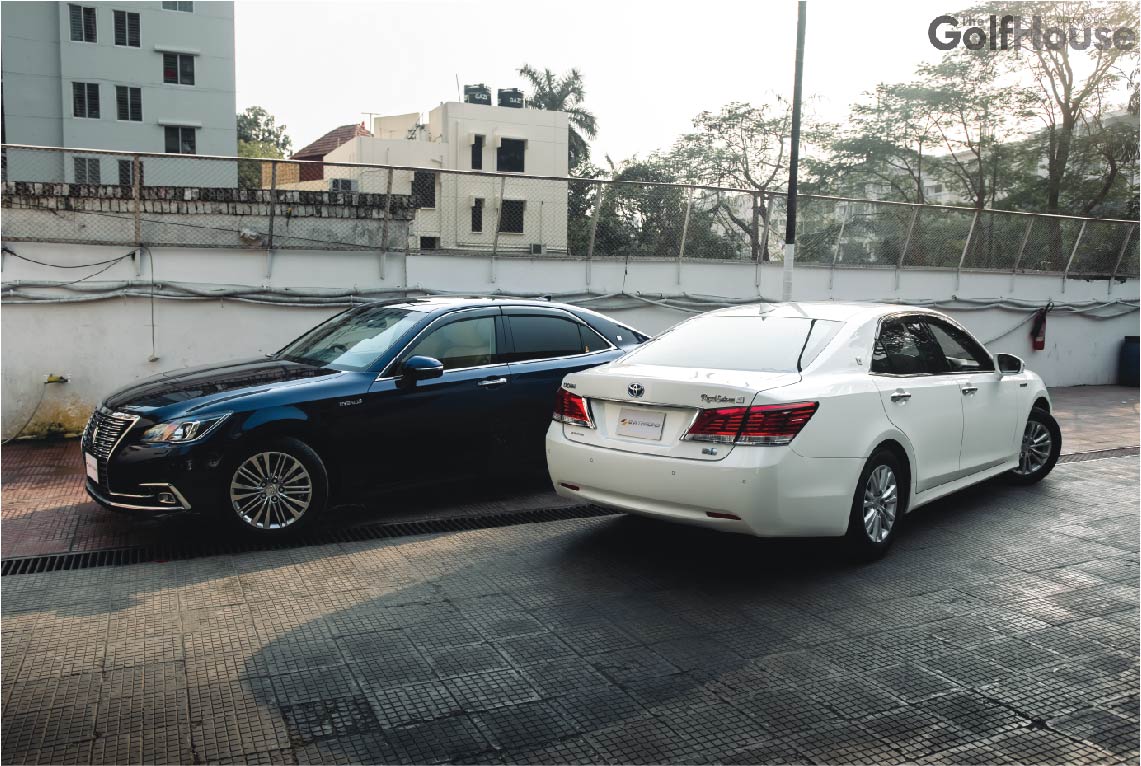 Verdict
The Toyota Crown does not need a cosign, the models have had a long heritage of many happy customers. The 14th generation does not disappoint in any means, when it comes to commuting and covering longer distances, and after the introduction of the 15th generation recently, these cars are slowly becoming more affordable. One can never go wrong with a Crown, as Toyota specifically designed the car with equal pleasure for the driver and the passenger. 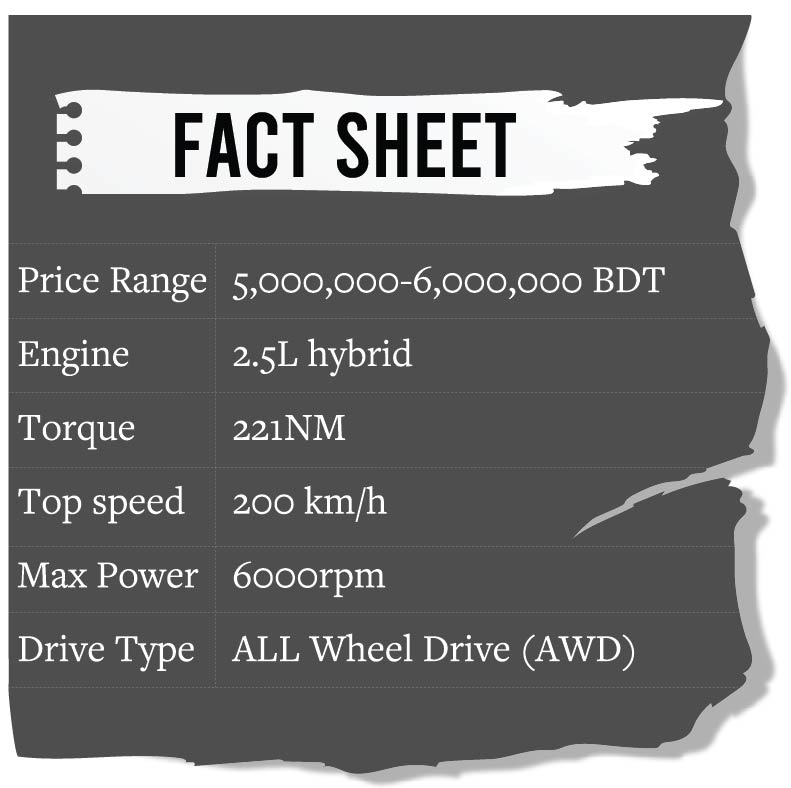