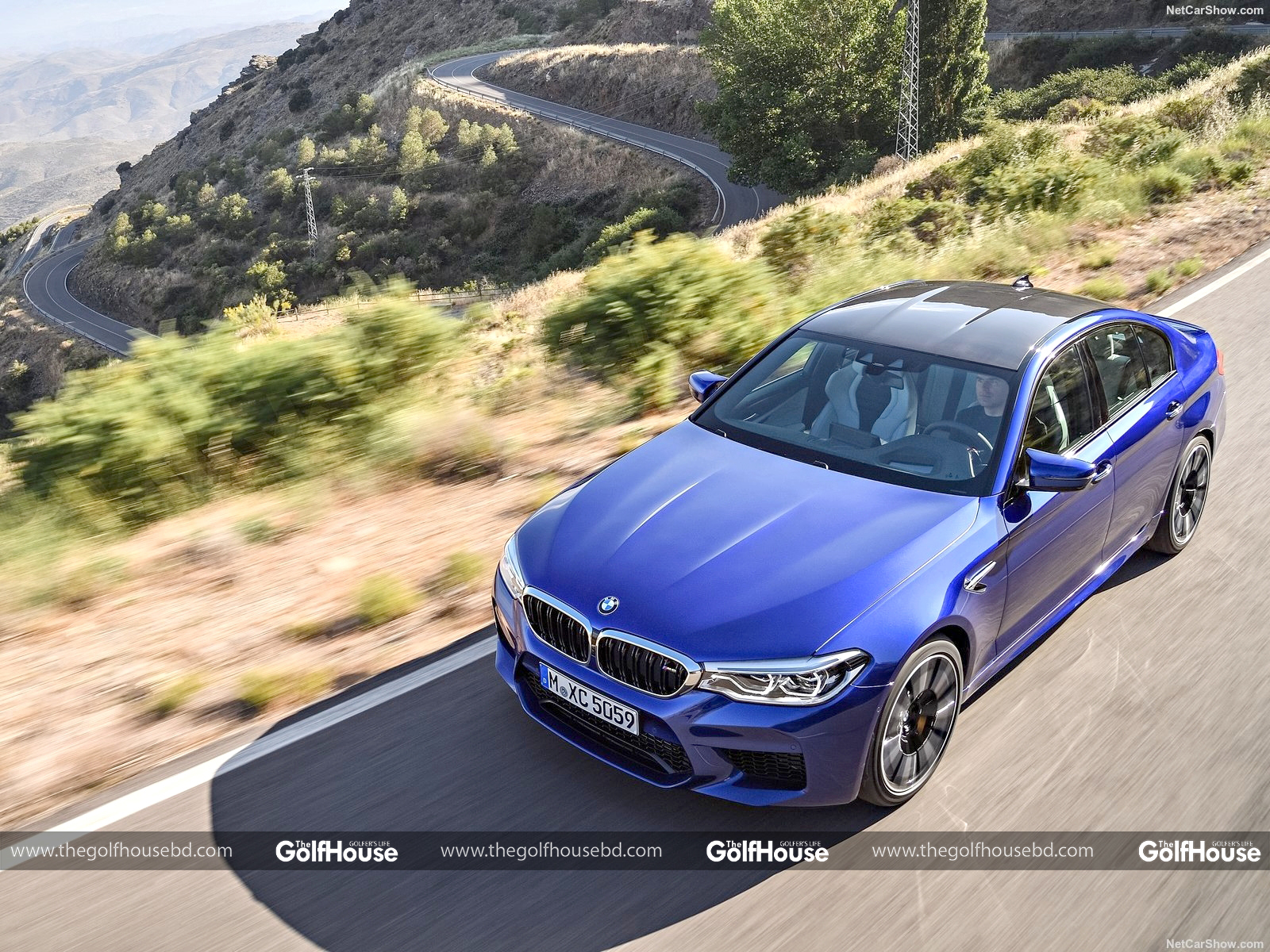 BMW re-defined the idea of what a performance sedan could be with each subsequent generation of the M5 super-saloon since it was introduced in 1985. That first attempt, based on a modified BMW 535i chassis and worked on by the now world famous skunkworks at M-division, got an altered version of the engine that powered BMW’s iconic M1 racecar, and made it the fastest four door sedan in the world. With each generation, the M5 got bigger, more powerful, and signified the Bavarian auto-makers penchant for modernity and forward thinking by being absolutely ahead of the curve. That’s exactly the case with the latest generation of the M5. 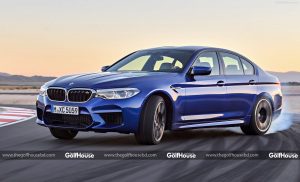 Modernity does not usually sit well with enthusiasts, which brings about the problem of appealing to that segment through technological innovation and forward thinking for brands like BMW. This has happened before – the E39 M5, produced from 1998 to 2002, was a highly rewarding performance car with all the traditional features that make a good drivers car included, such as a “proper” manual gearbox, relative simplicity of design and ease of use; when the time came to replace it with the E60, BMW went all out with an aggressive new age design, high-tech gearbox and an oversized engine. That’s what BMW thought would be the performance sedan of the future, and indeed it was because the rest of the automotive industry soon switched to their formula of in-your-face styling and hyper-quick gearboxes as opposed to traditional manual ones. The E60 was vilified by enthusiasts and the automotive world alike for its Chris Bangle penned design, most calling it the “ugliest” M car of all time – fast forward a decade and nearly every large sedan from every major manufacturer has traces of the E60’s residual design elements in them. It helped that the E60 was super quick, but with time, it won over the automotive enthusiasts who would now recognise it as one of the best M cars ever for the impact it had. Following the E60, the F10 generation M5 pared back the aggressiveness and became a car that literally did whatever you asked of it in a quiet, dignified manner that comes with being confident in your ability to deliver.

The F90, the latest, has moved away from the traditional M5 domain of rear-wheel-drive performance into the realm of all-wheel-drive traction, which some enthusiasts would seek in much…lesser cars like the Subaru Impreza and Mitsubishi Lancer Evolution, which are no less in performance but do have a slight unrefined smudge on their image. However, BMW’s reasoning is this – considering the drivetrain technology of today is advanced enough to warrant a shift to AWD for better grip and traction with more scope of spirited driving by switching off the power delivery to the front wheels and converting the M5 to RWD on the fly, the move was certainly warranted. The fact that there is a behemoth of a motor up-front just adds to the package. 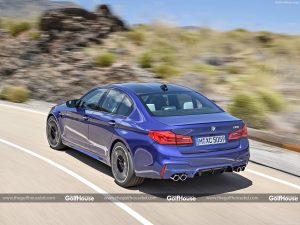 The 4.4 litre M TwinPower Turbo V8 is an advanced version of the S63 motor from the previous generation F10 M5. 600 HP and 553 lb-ft of torque make this generation the most powerful M5 ever, naturally. Quoted figures for acceleration from 0 to 60 MPH is just 3.4 seconds, an astounding fact that belies the extra weight added that may have been added onto the car thanks to its AWD drivetrain. In fact, forge the notion of extra weight – the F90 is actually 40 KG lighter than the outgoing F10 M5. Top speed is limited to 155 MPH or 250 km/h, although removing the limiter enables this super-sedan to go all the way to 190 MPH or 305 km/h. The eight-speed automatic may not involve the driver as much as the sublime six-speed manual transmission fitted to the E39 M5, but it’s likely going to be the smoothest and fastest gearbox in the BMW range.

It’s quite the looker too – some say the outgoing F10 series was a little too muted in M5 form, barely distinguishable from the basic 5-series. That simply is not the case with the F90, because it seems to have developed muscles in all the right places. It’s handsome, poised and ready for action even when at a standstill, so there is no doubt the F90 will be a hit with even the people who purchase cars to look good in it. 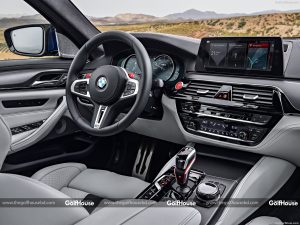 Overall, the first impressions of the F90 M5 is fantastic. It promises ballistic, poised performance with the option of partaking in the same kind of hooliganism that made its previous generations famous, it looks good, is highly well-equipped and has all the makings of a future classic. BMW has done it again.