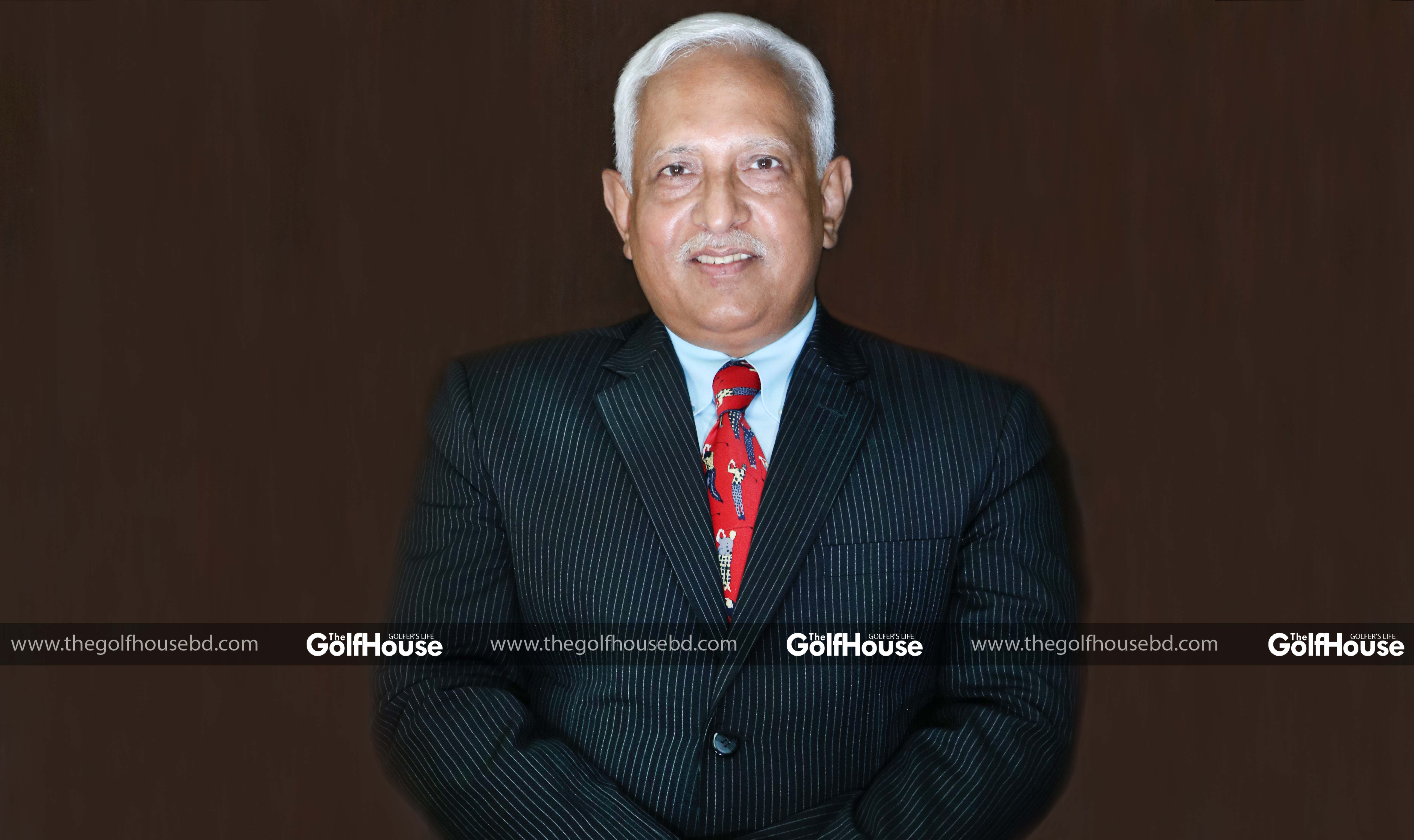 N K A Mobin has had a chequered career in finance. Over a career which spanned more than three decades, he has held high positions in companies both local and multinational, including the Grameenphone Ltd. It was during his time with the telecom giant that Mr. Mobin came in touch with Siddikur Rahman when the latter was already became a professional golfer at the Kurmitola Golf Club. But he spotted the potential in Siddikur and helped strike a sponsorship deal, which played a big part in the early years of Siddikur’s career. And seeing the success of the golfer, Mr. Mobin now feels proud at his contribution.

How did you start playing golf?
When I joined grameenphone, I got this opportunity through my brother-in-law, Retd. Colonel, to join golf. I started in 1995/96, taking corporate membership through the company. However, I took a break for personal reasons before starting to play full-fledged from 2009 on my personal membership at KGC. I play early in the morning and I really enjoy the game.

You were involved with Siddikur Rahman’s grameenphone sponsorship. Tell us about that episode.
When we joined golf, we realised that it was not yet a very prominent game in Bangladesh. I knew Siddikur Rahman, who was a caddy at that time. He showed promise, but he did not have a sponsor and his family was not that solvent. We spoke to the top level management of grameenphone to arrange for Siddikur’s sponsorship. He was with grameenphone for at least 5/6 years when he also started playing in the international arena. I feel proud that I was involved with that sponsorship deal.

How was your first golfing experience?
It was a good experience no doubt. You need a couple of months’ training at the beginning before earning handicap. I was fortunate enough to earn the handicap in my first attempt which I feel proud about. Environment in golf is always fantastic. The environment was an extra motivation.

Also read: GETTING YOUR GOLF SEASON OFF TO A GREAT START

What is your golfing group?
Regular players do need a group to improve their game. Among my partners were a director from SCB, CFO and DMD of City Bank, an ex-army officer, a chartered accountant. We have a whatsapp group and we coordinate among ourselves where and when we will play and when we will go outside. This coordination helps our game before we start our office work.

Which are your favourite golf courses?
Since I’m a member of the KGC, I definitely love that course. However, every golfer wants to try new challenges and in that respect, I like Savar Golf Club, Bhatiary Golf Club, etc. I have played in Kolkata and Myanmar and I liked both of those courses. I would like to play in Thailand and Malaysia in future.

Who are your favourite golfers?
Among my favourite golfers are obviously Siddikur since I was involved with him from the beginning. There are a few young players who are much better than us. They are getting proper training and they are doing pretty well.

Who do you follow among golfers at the international stage?
I don’t get much time to follow international golf to be honest. However, I followed Tiger Woods once upon a time. He took the game to an all new height. I like Justin Rose and others too.

Do your family members also play golf?
My brother-in-law used to play, but he passed away. Among my immediate family members there is no one who plays the game. It’s a slow game which can be challenging for children/young generation to get involved.

Which aspects of the game attract you most?
Golf is a time-consuming game, but the time spent helps build fellowship among golfers. I have built up fellowship with lot of army officers and industrialists through KGC. There are jokes, small talks that we share between the shots and fresh and cool air in the morning which makes the experience rewarding.

Your most memorable experience in golf?
I did two hole-in-ones in a single season which is very rare in KGC’s history. I was lucky, but I feel proud about that achievement. A total of 32 golfers received awards for hole-in-one that season, and I got two of those awards from the chief of army staff.

Your nightmare on golf course?
There are many instances like missing the title by a single point or things like that.

What is your overall impression about the state of golf in Bangladesh?
I would say golf has developed from a promotional point of view in the last 10 or 15 years. But we have to take it further ahead. We need to have more golf courses. We need to improve our training programmes a lot. We need to have professional coaches; we need to train the caddies first and let them train the young aspiring golfers. I have not noticed any visible support from the government as yet in golf. So we need government’s financing too for promotion of golf.

You are involved with the KGC and you know about the night golfing facilities there. What is your view on that?
Night golfing is a popular trend around the world to help professionals who cannot make time during the day. The KGC has started it over nine holes and it is being done through a sponsor. I think it needs a bit more promotion. I think it will flourish further if promoted properly.

Tell us about your career and personal life.
I did my masters in finance from Dhaka University. Then I did my Chartered Accountancy from KPMG Rahman Rahman & Haque. I got into my first job in 1986 with Dhaka Match Industries before moving to KAFCO, Novartis and lastly at grameenphone. I spent 11 years in grameenphone where I retired as Director of Finance. I formed my own company in 2009. This is a Credit Rating Company, named Emerging Credit Rating Ltd (ECRL), licensed by Bangladesh SEC, BB and IDRA. Currently I am the Managing Director & CEO. Apart from these, I’m a Rotarian, I’m a member of ICAB & ICSB and a board member of Biman, Shasha Denims Limited and Viyallatex Group. I have three sons who are settled in Canada. Me and my wife live in Dhaka.

Has golf helped your career in any way?
To some extent, yes. Golf has helped me build fellowship. But most importantly it has helped my physical and mental aspects.

What is your message to young people?
Young people like to live on the fast lane, which is a good thing in a way. But everyone needs to have a structured way in life to flourish. Golf helps bring one under that structure. It cools you down. Golf can help bring discipline into young people’s lives. 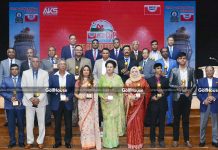 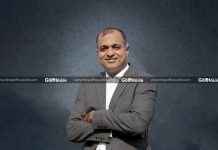 BSRM never compromises with its values 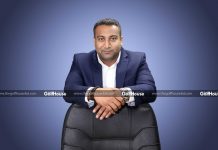 A MAN FOR ALL SEASONS 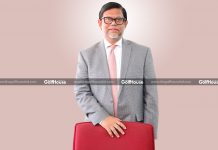 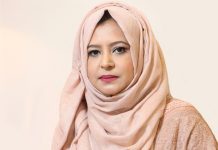 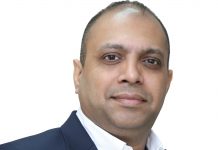 GOLFERS NEED TO BE ICONISED

WANT OUR DAUGHTER TO BE A GOLFER - TheGolfHouse

[…] Also read: FEEL PROUD FOR BEING PART OF SIDDIKUR’S SPONSORSHIP […]

WE ARE PLANNING BIG EVENTS IN COMING YEAR