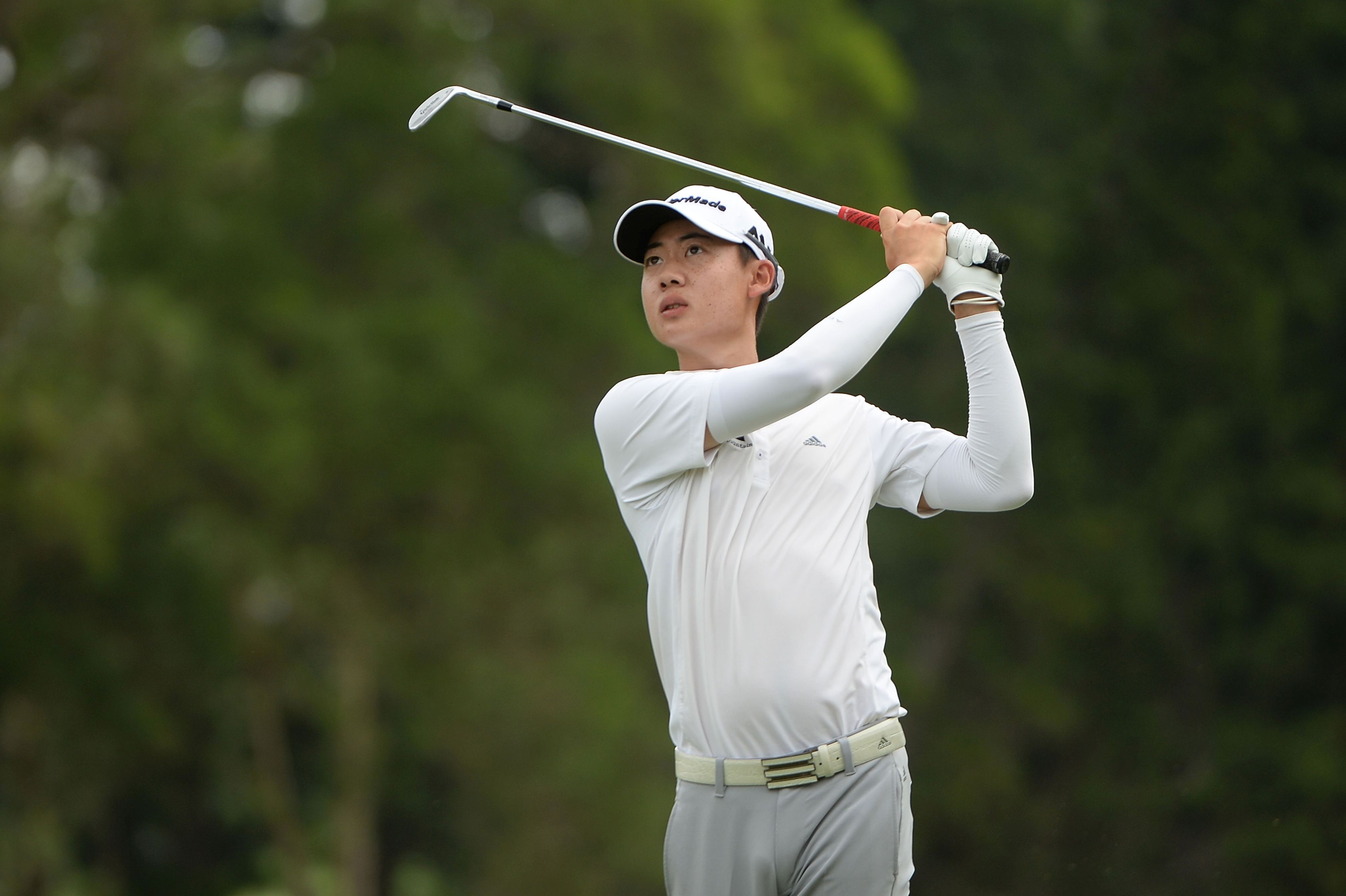 Kuala Lumpur, October 7: The Thai quartet of Phachara Khongwatmai, Poom Saksansin, Jazz Janewattananond and Prayad Marksaeng will be looking to play their way into the record books when the CIMB Classic gets underway next week.

No players from Thailand have lifted the prestigious CIMB Classic trophy since the event was inaugurated in 2010. Thailand’s best result was a tied-third finish by Kiradech Aphibarnrat in 2013.

But with the Kingdom enjoying its largest representation at the Malaysian showpiece this year, that statistic may change.

Apart from Phachara, Poom, Jazz and Prayad are proven winners on the Asian Tour holding a total of 13 victories on the region’s premier Tour.

The baby-face Thai, however believes such experience will put him in good stead as he stands shoulder-to-shoulder against the world’s best players in Malaysia next week.

“This year has been a great year for me. I won again in India after recovering from injury and while I did not win again in Japan, it provided me with many valuable lessons about golf and myself.

“I know I’ll be able to cope with the pressure better now and I’m ready for whatever challenges that lie ahead,” said Poom.

Jazz is also excited to be teeing up for his maiden appearance at the CIMB Classic especially after turning his game around with his breakthrough win in Bangladesh to regain his playing rights on the Asian Tour before going on to secure three other top-10s in Chinese Taipei and Thailand.

“The CIMB Classic is one of the biggest events in Asia and it’s an awesome feeling knowing that you can get to play in it and play with the top players in the world.

“I didn’t think I would be able to play in so many events at the start of the year as I lost my card. But that win in Bangladesh really changed my life.

“I remembered being the first reserve on standby at the CIMB Classic two years ago. Although I didn’t get to play, just watching players like Justin Thomas really inspired me and I told myself I’ve to work hard and one day, I will be standing on the first tee at the CIMB Classic. I’m happy that day will finally arrive next week,” said Jazz.

While Phachara has yet to win on the Asian Tour, his good form this season is suggesting that breakthrough could be imminent.

The 18-year-old has finished second twice in Singapore and Australia this year and currently occupies sixth spot on the money list.

“I’m playing well and it has been a good year for me. I’ve not won yet but I’ve so many near-misses until I feel that win could just be around the corner if I continue to play well,” said Phachara.

The local charge will be spearheaded by Gavin Green, who currently leads the Asian Tour Order of Merit.

Advance tickets for the CIMB Classic are now on sale on www.ticketpro.com.my, Ticket Pro sales channels and selected MST Golf Stores in the Klang Valley. Fans who purchase tickets from now until October 8 will enjoy early bird pricing, with tickets costing RM62 each for the first round (Oct 12, Thursday) and second round (Oct 13, Friday). Prices for the third round (Oct 14, Saturday) and final round (Oct 15, Sunday) are RM99 per day. A season ticket for all four rounds are priced at RM199.

The CIMB Classic is also sanctioned by the Asian Tour and Professional Golf Association of Malaysia (PGAM). The premier Malaysian tournament is also the first of three PGA TOUR events in Asia during the month of October.