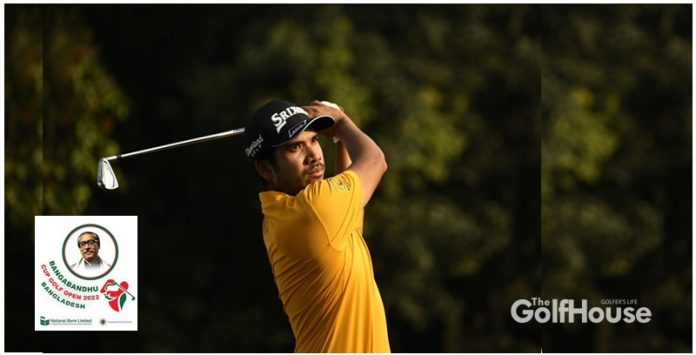 Bangladesh’s golfing duo Jamal Hossain and Badal Hossain were off to a better start than the country’s premier golfer Siddikur Rahman in the Bangabandhu Cup Golf Bangladesh Open in Dhaka Thursday. 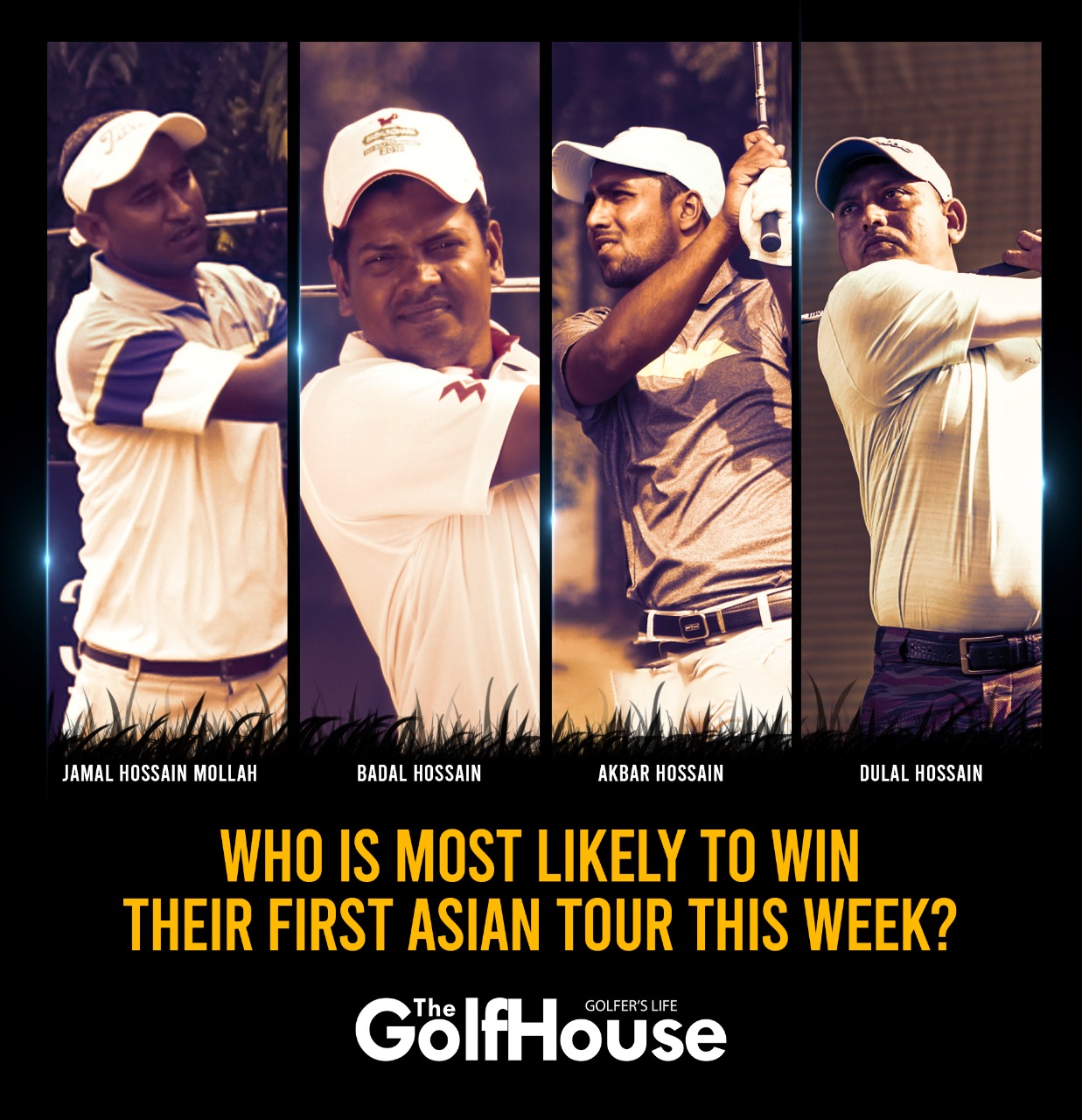 Jamal and Badal are tied for the fifth spot, along with five other participants, after the end of the opening round, while Siddikur placed 12th jointly with four other golfers.

The difference is, however, very small as Jamal and Badal carded three-under-par 68, while Siddikur shot two-under-par 69. 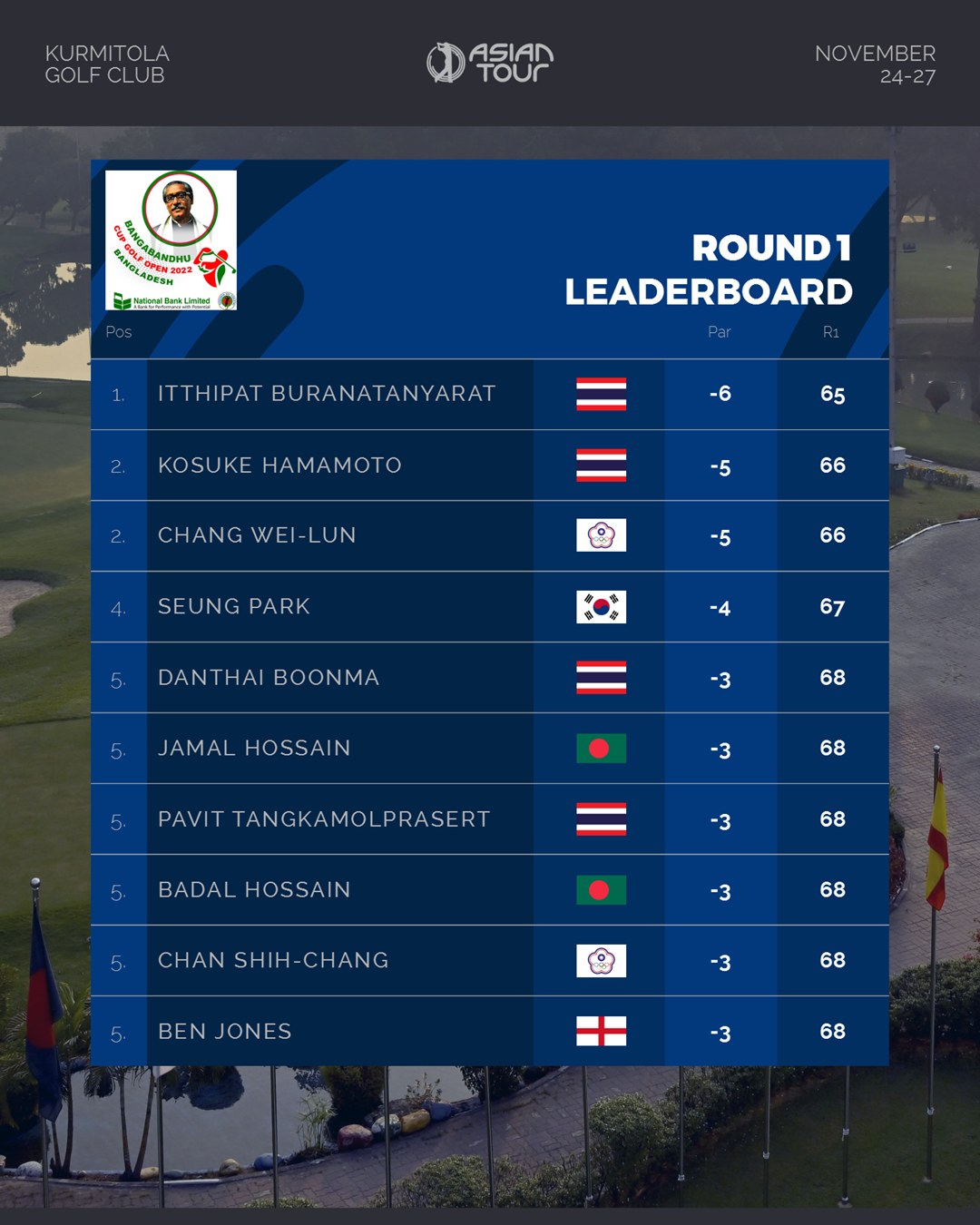 The biggest golf tournament in the country got underway at Kurmitola Golf Club after a gap of two years due to the Covid-19 pandemic.

A total of 120 golfers from 21 countries are taking part in the competition, including 114 professionals and six amateurs.

Thailand’s Itthipat Buranatanyarat fired a six-under-par 65 to take the lead on the opening day and move ahead of his compatriot Kosuke Hamamoto and Chinese-Taipei’s Chang Wei-Lun, who shot identical 66s to lie in second place.