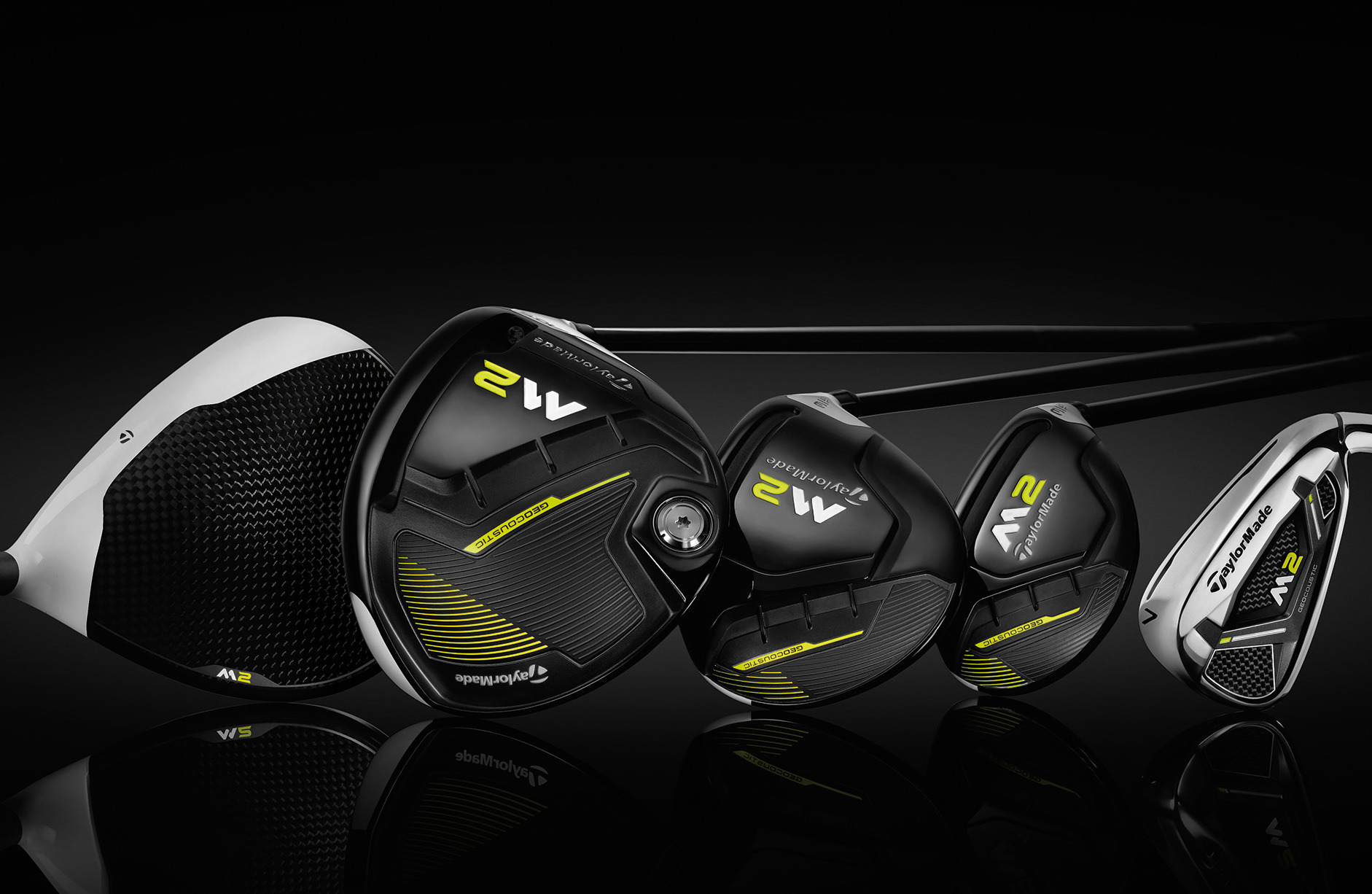 After an excruciatingly long waiting period to dump TaylorMade Golf, its parent company, Adidas has finally found a buyer for the beleaguered equipment manufacturer.

Adidas will get US$425 million, around half of which will be paid in cash and the rest in secured notes and contingent considerations.

Adidas bought TaylorMade in 1997 as part of its US$1.4 billion acquisition of French skiing label Salomon, developing it into the world’s biggest supplier of golf drivers. It bought smaller Ashworth in 2008 and Adams four years later. But the golf business has been in decline for years. In 2016, it saw sales decrease 1 percent to 892 million euros, accounting for 5 percent of group sales and down by a third from a peak of 1.34 billion euros in 2012. It continued to be loss-making last year.