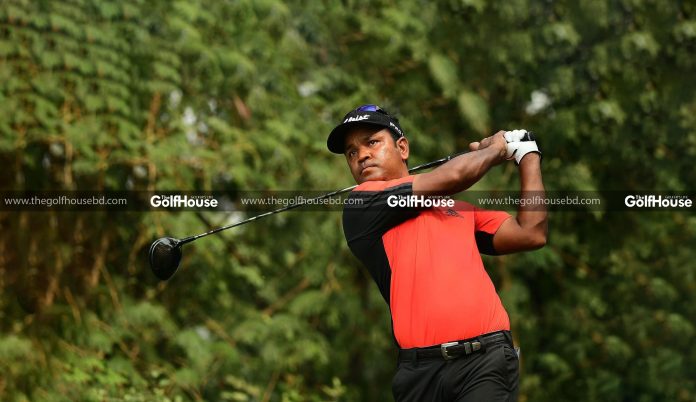 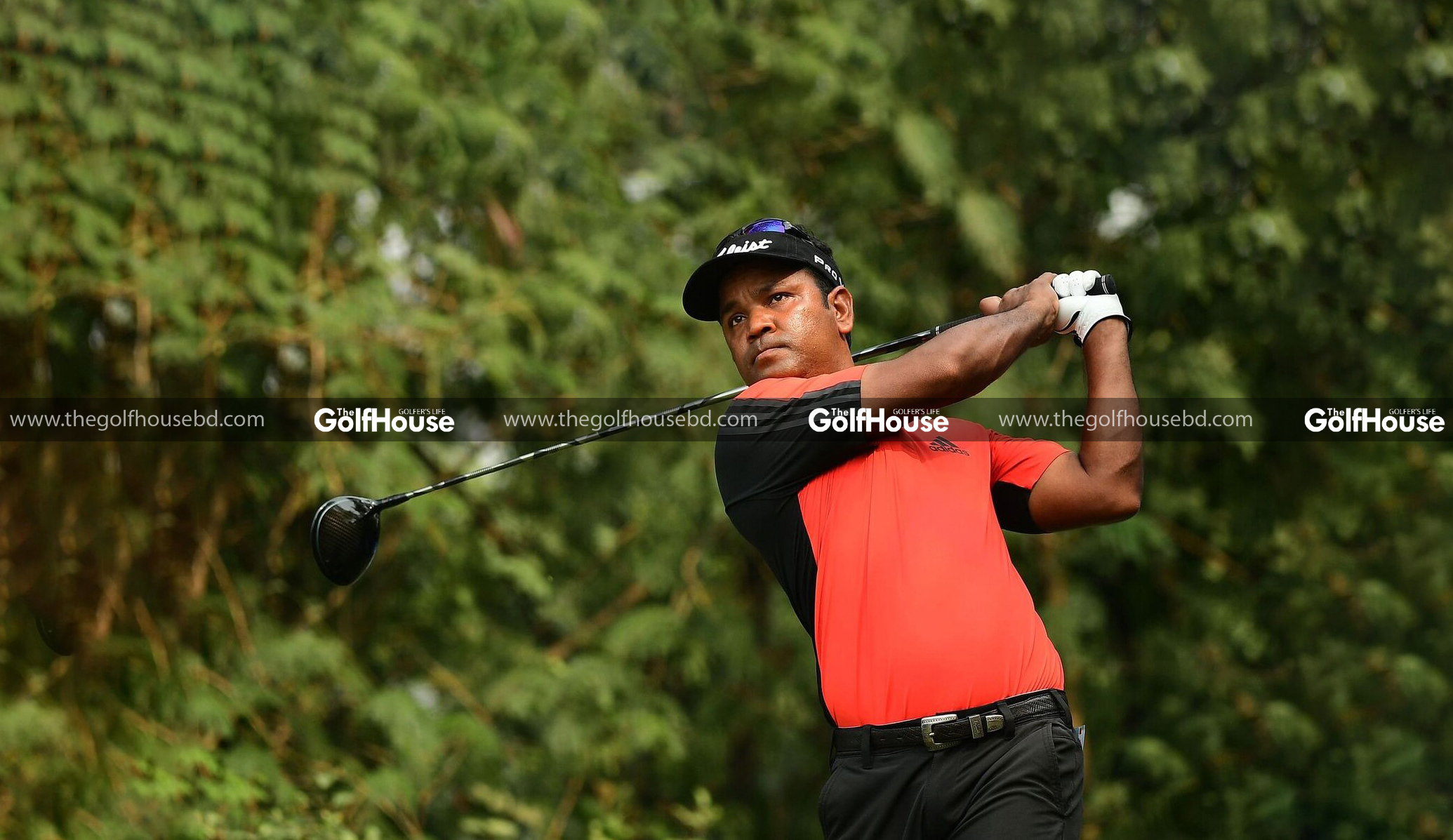 Siddikur Rahman finished tied for 21st position in the inaugural Sabah Masters which concluded at the at the Sutera Harbour Golf and Country Club yesterday.

The 34-year-old golfer finished with an aggregate of five-under-par (279) following a par score in the final round on Sunday, having finished his third round with another par score earlier in the day.

The two-time Asian Tour winner returned cards of three-under and two-under in the first two rounds.