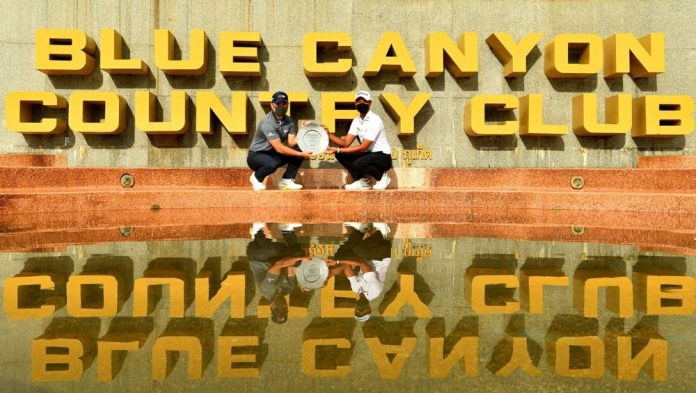 Thailand’s will look to capitalise on a brilliant purple patch, which has seen him win four times in two months, when he competes in this week’s US$1million Blue Canyon Phuket Championship ‒ in what is the Asian Tour’s first event back after a 19-month hiatus because of the pandemic.

Two wins on the in October and two this month ‒ including the Thailand Open ‒ have propelled the 23-year-old into the spotlight but further success is far from the rising star’s thoughts at the moment.

“I felt a lot of pressure when I won the tournaments over the past four months,” said Sadom.

“So, I don’t want to feel like that this week. I just want to make the cut first. I just focus on enjoying the game and don’t think about the result.”

Sadom is already a winner on the Asian Tour having claimed the Bangabandhu Cup Golf Open in 2019 ‒ having made it through Qualifying School that year he became the fastest graduate to win on Tour ‒ but victory this week in a tournament featuring an impressive line-up would be a huge step up. 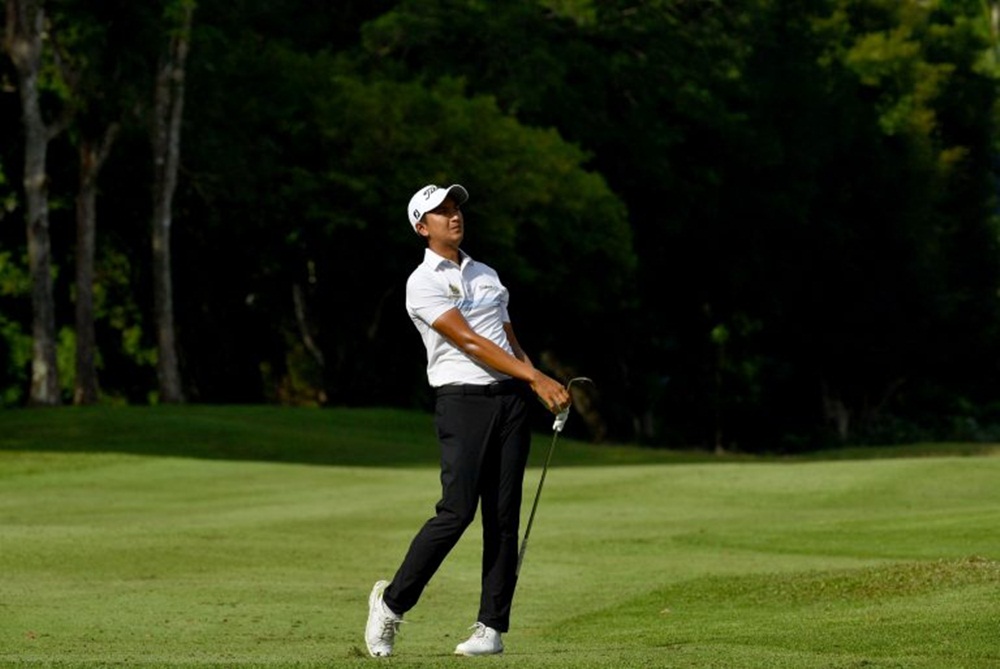 He added: “I don’t think about winning or anything like that because that puts a lot of pressure on me.”

Apart from some slight adjustments to his short game he’s not able identify exactly why his form has peaked recently.

“I don’t really know why I have been playing so well. I am just trying to enjoy the game, each tournament, every round. I just focus on my game, shot by shot. I haven’t really changed anything, but just improved my short game,” he said.

“Last year my short game was so so but this year I had more time to practice my short game. I just changed my set up a little bit and I am more confident.” 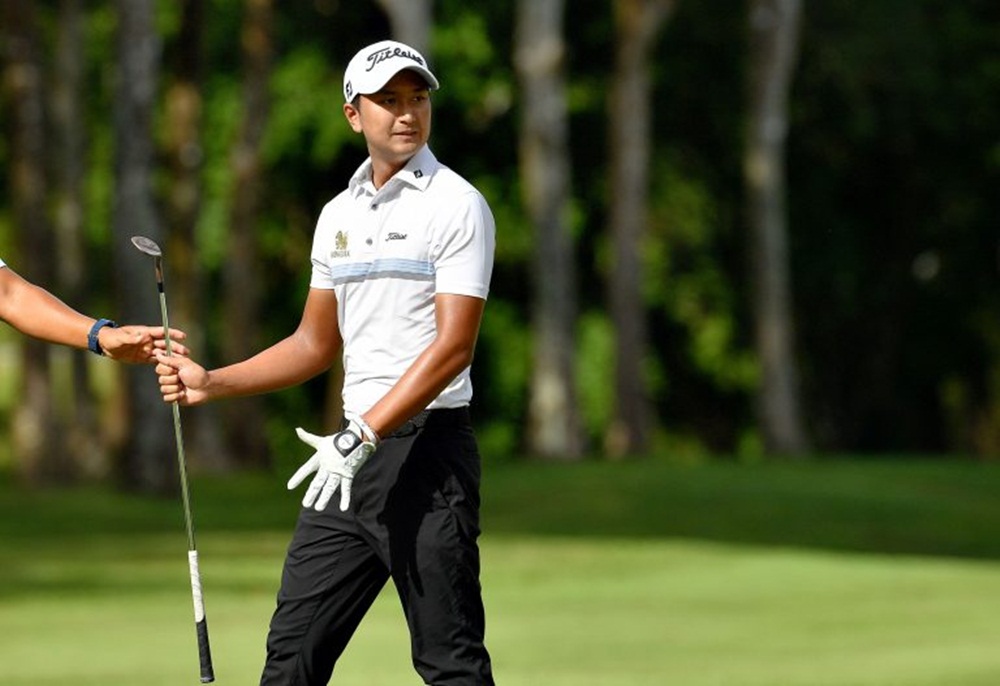 Sadom won at both of those venues in October, although his win at Blue Canyon came on the Lakes Course.

When he claimed the Thailand Open earlier this month he became only the sixth player from Thailand to lift the famous trophy.

Both Phuket events boast prizemoney of US$1million and will be followed by two events being planned in Singapore in January that will bring to a conclusion the 2020-21 season.