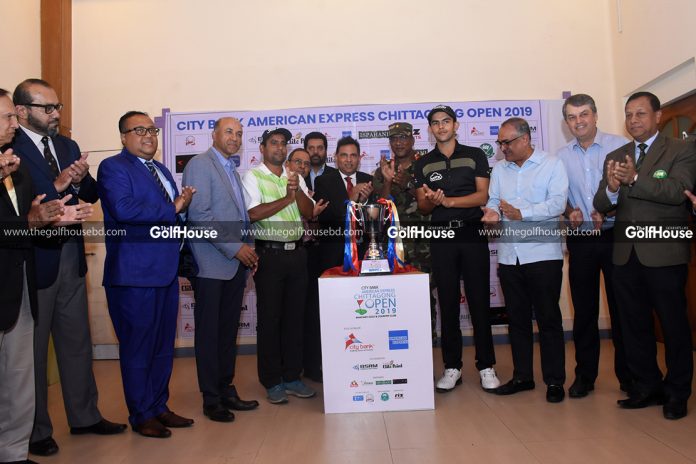 The two-time Asian Tour winner was on fire all through the four rounds at the Bhatiary Golf and Country Club as he raced to the title of the 40-lakh-rupee event with a final tally of 24-under-par (264).

Having led the third round by two strokes, the 28-year-old produced a sizzling nine-under-63 yesterday — the tournament’s best round — to win with a record total of 24-under-264 and pocket a paycheque of 646,600 rupees. 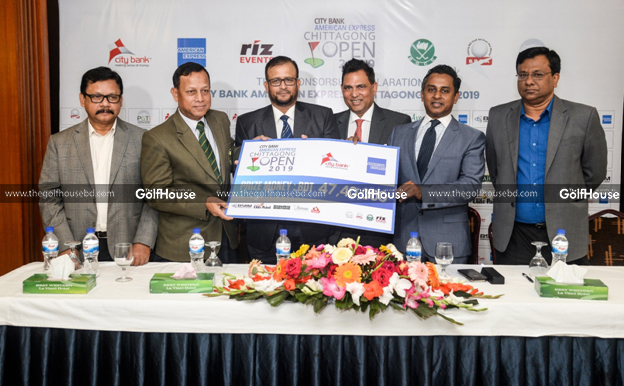 In doing so, Rashid became the first Indian to win the title as the first two editions of the tournament were won by Bangladesh’s Siddikur Rahman and Sri Lanka’s N Thangaraja. His 24-under-264 total happens to be the lowest ever winning score achieved at the BGCC.

The Delhi-based Rashid, who led the tournament in all three previous rounds, was excited with the victory. “I got off to a great start this morning and just kept the momentum going. The putts rolled in for me today and I also capitalized on the par-fives unlike yesterday. My week can be summed up by the fact that I dropped only one bogey in the whole tournament. It’s great to win two events in quick succession. I feel my confidence and game are back on track,” Rashid said after the victory. 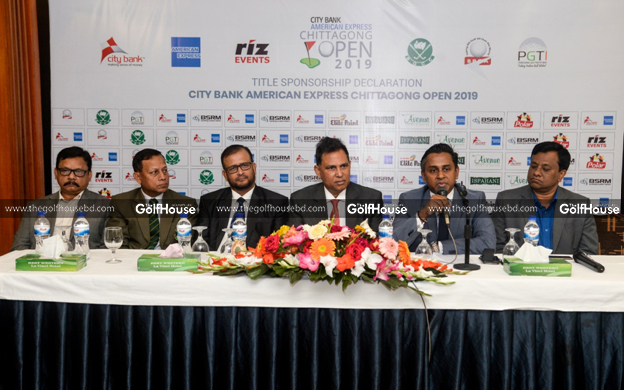 Sajib Ali finished as the best among the Bangladeshi golfers, tied sixth at 12-under-276. The 30-year-old had a bogey-free round, firing three birdies on the final day. Dulal Hossain was the next best-placed Bangladeshi at 16th position with a total of nine-under-279 while Mohammad Nazim finished two shots behind to be placed tied 22nd.