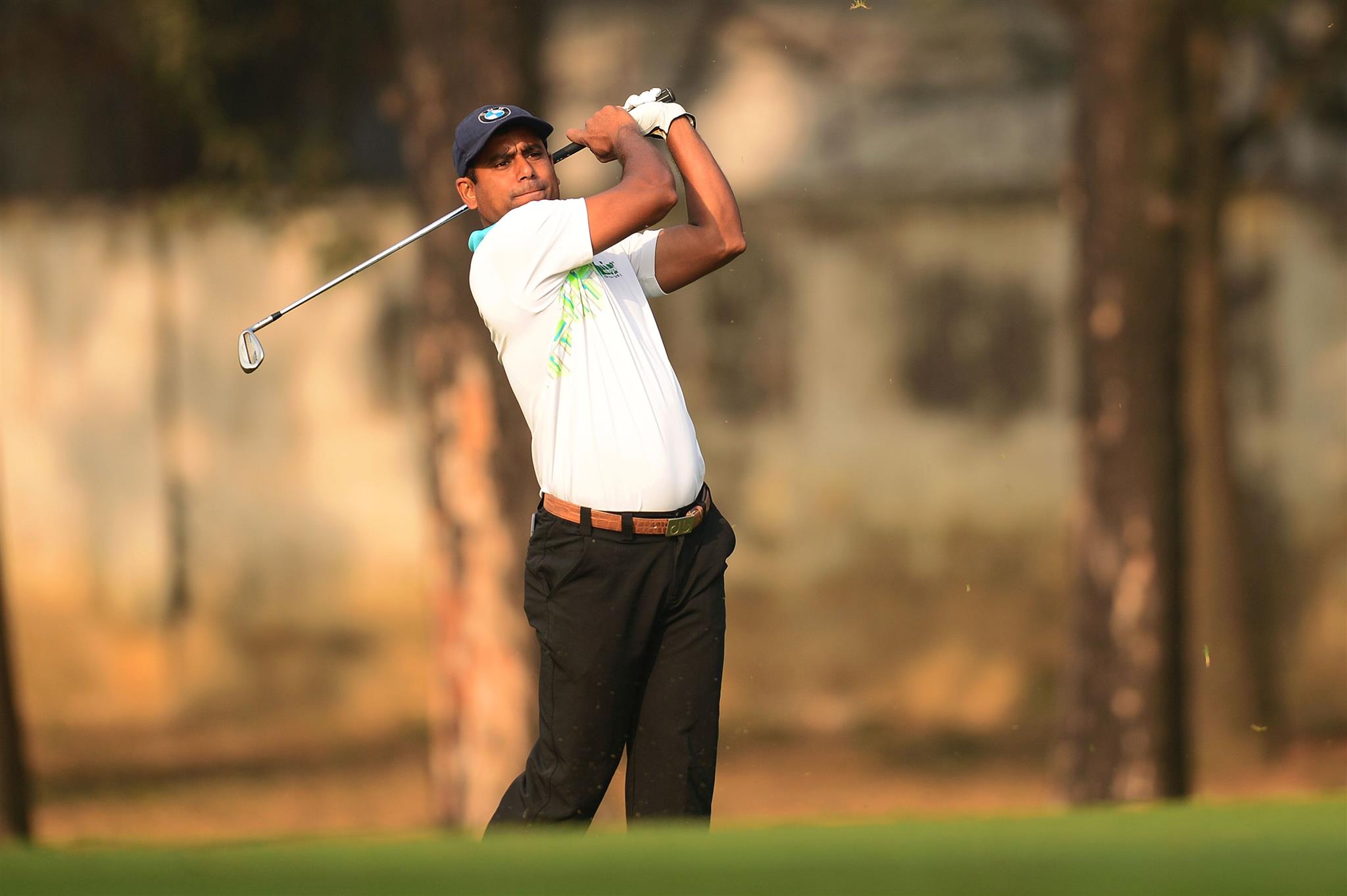 The 33-year-old Shakhawat, playing on his home course at the Kurmitola Golf Club, marked his card with seven birdies against two bogeys to take his place atop the leaderboard at the US$60,000 Asian Development Tour (ADT) event.

Siddikur, who claimed his first ADT title on the same venue seven years ago, returned with a round of five birdies against one bogey, also on his home course, to sit in second place.

Shakhawat expressed his delight after returning with a commendable round. “I am pleased with how I played. I told myself to just play against the course and not other players. I hope to get the season off to a good start by claiming a good result this week,” he said.

Siddikur, the country’s number one golfer, lamented a cold putter but took pride in his solid display as he chases for a second win on the region’s secondary circuit.

“I hit the ball very well today. I was able to hit it close but I missed a lot of putts out there. If my putting improves over the next few days, I should be able to put up a good result this week,” Siddikur said.

The leading five players on the ADT Order of Merit at the end of the season will earn playing rights on the Asian Tour in 2019.