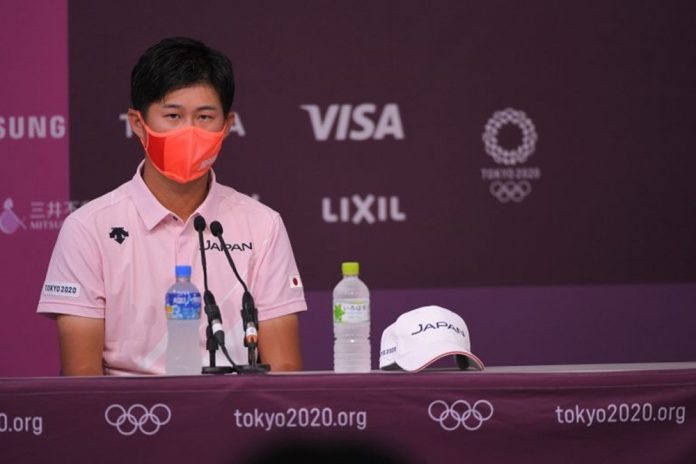 As a boy, Rikuya Hoshino had visions of competing in the Olympics and challenging for a medal for his country, Japan.

Come Thursday, the 25-year-old gets to live his dream when the Olympic Games Tokyo 2020 men’s golf competition tees off with the first round at Kasumigaseki Country Club.

Hoshino, a five-time Japan Golf Tour winner, was given the honour of hitting the opening tee shot scheduled at 7.30am after he was placed in the first group of the day with Thomas Pieters of Belgium and Austria’s Sepp Straka.

“The fairway on the first hole is very narrow, so I’m definitely going to be nervous about that but I want to really focus on trying to hit the fairway and have a good start,” he said in a press conference with compatriot Hideki Matsuyama on Tuesday. 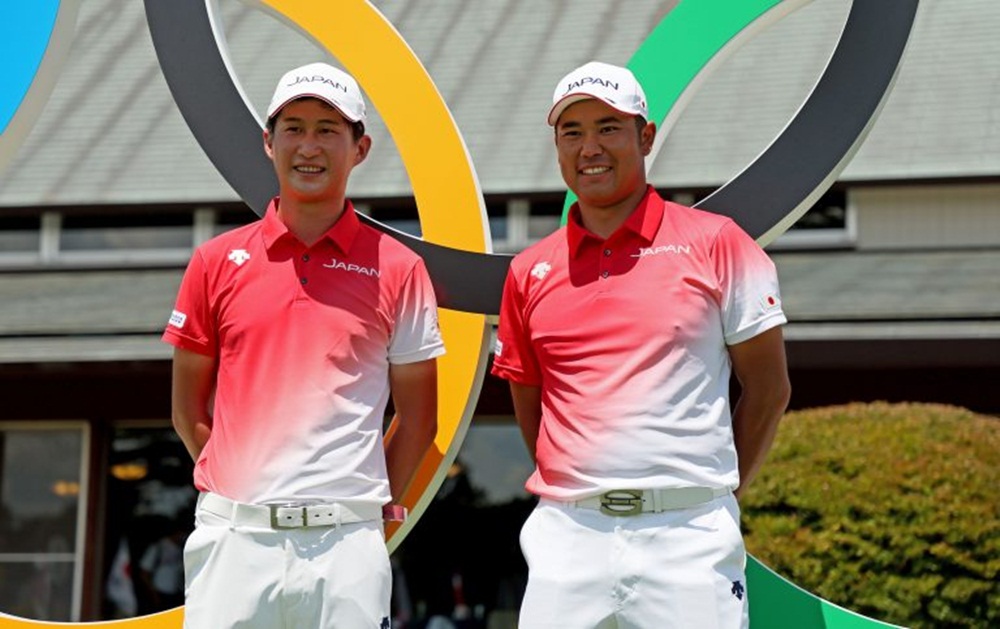 While most of the spotlight leading up to the men’s golf competition has been on Matsuyama, who won the Masters Tournament in April, Hoshino is relishing the opportunity of representing Japan and fighting for a podium finish.

“The Olympics is a stage that I’ve dreamed about since I was little growing up. And since the last edition of the Olympics, golf has been added and I’ve been wanting to participate. I’m finally happy to be able to join the Tokyo Olympics in my home country,” said Hoshino.

The slender local star is quietly confident he can enjoy a strong week. This season, he has won twice on the domestic circuit while a T26 finish at the U.S. Open in June for his best major finish in four appearances has given him new self-belief he can go toe-to-toe with the game’s top stars.

“It’s going to a very unique type of nervousness, but I’m going to try my best to win a medal,” he said. “At the U.S. Open, I went on to make the cut. So I felt like I could play well on the big stage and that became a catalyst to gain some confidence.”

With Jun Mizutani and Mima Ito making history for Japan on Monday as the mixed doubles pair produced an epic comeback to give the nation its first-ever table tennis Olympic gold medal, Hoshino hopes he and Matsuyama will also create their own Olympic moment at Kasumigaseki’s East course.

“I’ve been watching other fellow Japanese athletes compete and last night, I watched our team win the table tennis gold medal, which was inspiring. I think I want to join them and do my best and convert the inspiration into playing well on the golf course,” said Hoshino. 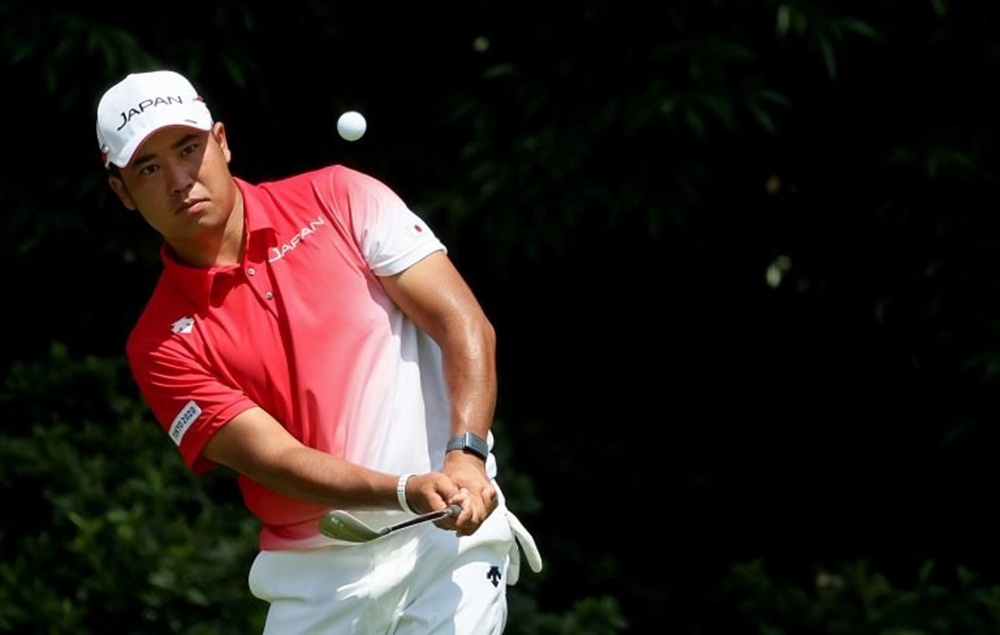 Matsuyama, a six-time winner on the PGA TOUR, will get his campaign underway at 8.41am alongside Australia’s Marc Leishman and Canadian Corey Conner while World No. 3 Collin Morikawa, who won The Open Championship two weeks ago for his second major victory, will launch his quest for gold alongside Ireland’s Rory McIlroy and Sungjae Im of Korea.

With a Green Jacket already in his wardrobe following his historic Masters win which made him the first Japanese male major champion, Matsuyama is keen to grab gold despite the weight of a golf-mad nation resting on his shoulders.

“To be able to represent Japan and play in my home Olympics, this is probably the first and last time I’ll be able to do that,” said the 29-year-old. “I’m very happy to be able to participate here. Three weeks ago, I got tested positive for COVID-19 and I wasn’t really sure if I’ll be able to make it to the stage here, so finally I’m here and I’m very happy.

“I won the Asia Pacific Amateur here 11 years ago which got me into the Masters, which I went on to win this year,” Matsuyama added. “So, in a way Kasumigaseki has been a place for me to progress and grow. Hopefully I can do the same this week and move to the another level.” 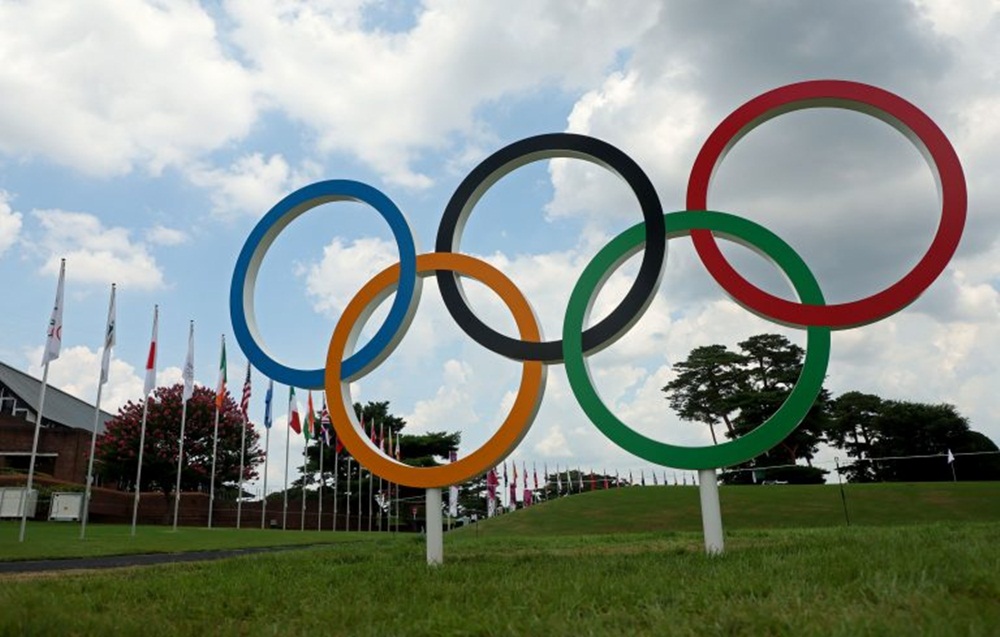