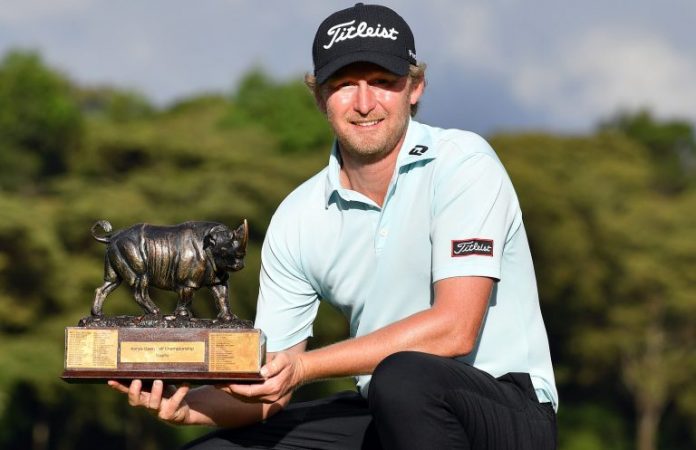 Two-time Asian Tour winner Justin Harding returned to the winner’s circle at the weekend when he triumphed in the Magical Kenya Open presented by Johnnie Walker, on the European Tour.

Harding had started the final day two ahead and was never caught, going on to card a bogey-free 66 to finish at 21 under. 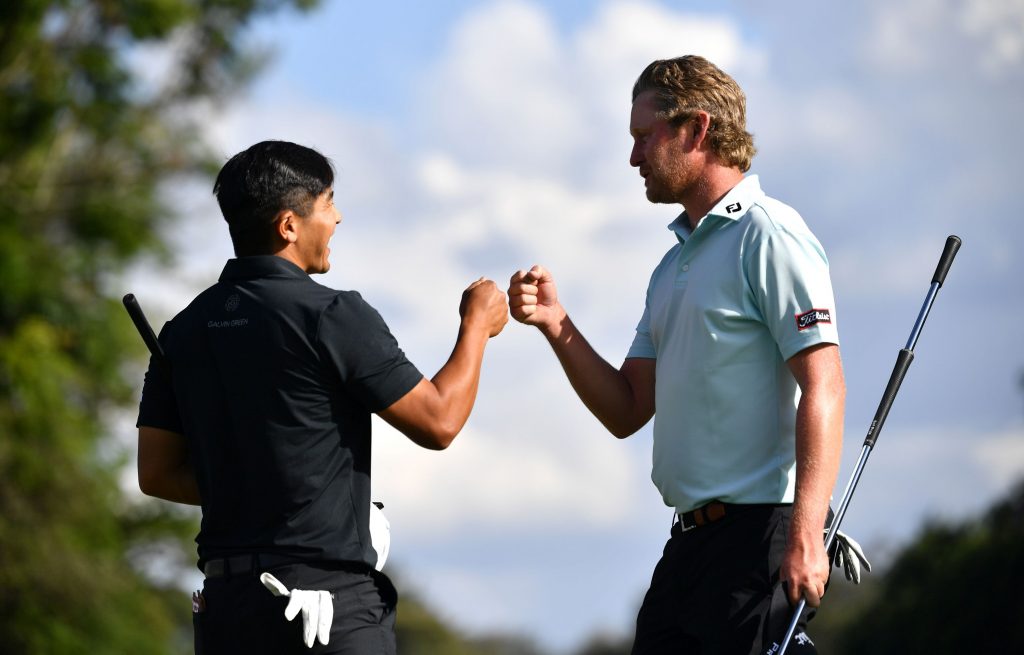 Playing partner Kitayama briefly cut Harding’s advantage to one as he carded two eagles in a 66 of his own, but Harding stayed in control and earned a sixth worldwide victory in three years.

Harding hit the headlines when he won twice on the Asian Tour in July of 2018, at the Bank BRI Indonesia Open and the Royal Cup in Thailand. The following season he also claimed his first title on the European Tour at the Qatar Masters, but struggled with his game after that.

“I went through such a good run in 2019 when it felt like I never actually played badly,” said the 35 year old. “Getting over the line in Qatar was, it sounds a bit strange now, but it was almost like something that was going to happen.

“I’ve been through a dip in form in terms of mixed results and it was nice to get over the line this time around. Winning isn’t everything but I think being in the winner’s circle again means a little more to me than I actually thought it did.

“Ultimately, I just hope that I can kick on and it would be nice if I could go on a run like I did in 2018/2019 but who knows? Maybe I do it, maybe I don’t. We’ve just got to keep giving ourselves some chances.” 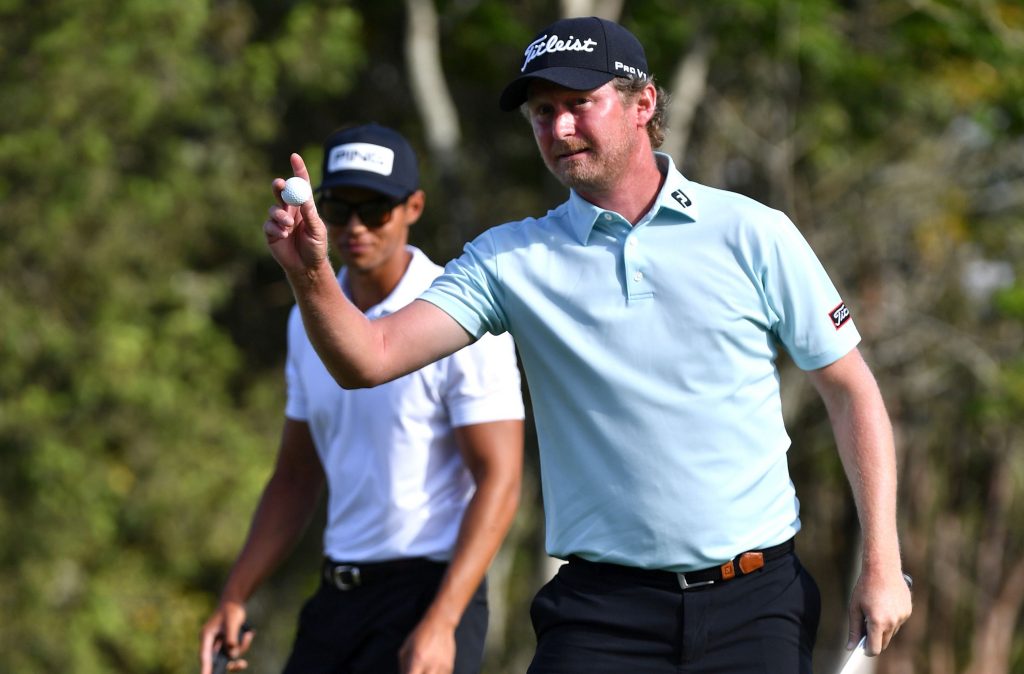 Harding and Kitayama went head-to-head in the final group at the 2018 Afrasia Bank Mauritius Open – with the American prevailing on that occasion, in an event jointly-sanctioned by Europe and Asia.

“Kurt’s an unbelievable competitor,” he said. “I got him back for Mauritius.”

It was indeed an excellent week for Asian Tour members: Australian Scott Hend – a 10-time winner on the Asian Tour – was tied for second after the third round and eventually finished equal 16th with Indian Gaganjeet Bhullar.