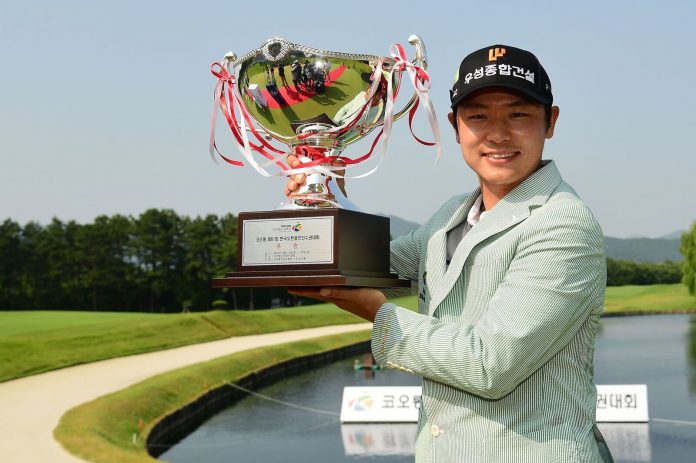 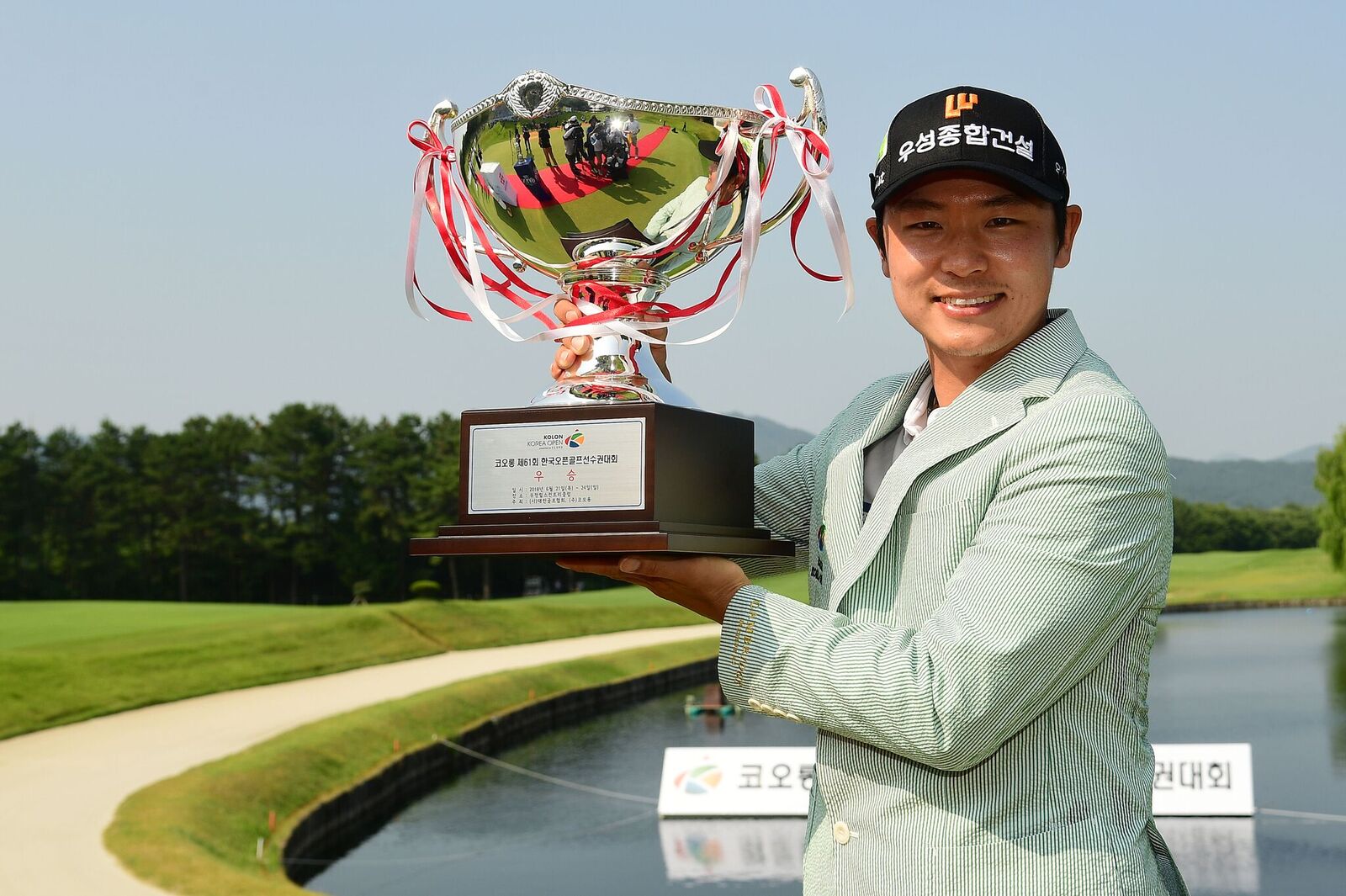 Cheonan, Korea, June 24: Korea’s Minchel Choi held off the challenge of compatriot Sanghyun Park by sinking a birdie on the last hole to win the Kolon Korea Open Golf Championship by two shots on Sunday.

Walking up the 18 green, Choi knew he could not afford to drop a shot as that would leave the door open for Park to force a three-hole play-off with him at the Woo Jeong Hills Country Club.

The 30-year-old steadied his nerves and could not contain his delight when he watched his putt from 10-feet drop into the cup.

Choi’s final round two-under-par 69 not only confirmed him as the newest champion of his National Open but also earned him a ticket to The Open in Carnoustie next month, with the Kolon Korea Open Golf Championship part of The Open Qualifying Series this year.

A fast-charging Sanghyun had earlier surmounted a late challenge when he stormed towards the finishing line with two birdies in his last four holes.

Koreans continued to dominate their National Open with only Americans Kevin Na and John Cathlin breaking into the top-10 with their tied-fifth finish.