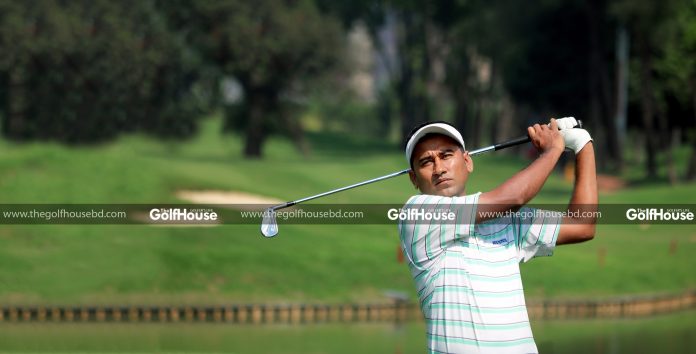 Zamal Hossain Mollah, arguably the second-best golfer of Bangladesh, has recently broken his seven-year long draught in the Indian circuit by winning the Bengal Open. The 34-year-old did not only win his third title on the PGTI, he also won his first outside the country and second international title after becoming a professional golfer. The Kurmitola-based golfer feels that this victory will ease his nerves and cope up with the pressure when playing abroad from now on. He also feels that the confidence gained from this win will help him post a good result in the Bangabandhu Cup Golf Open at his home course in the first week of April. 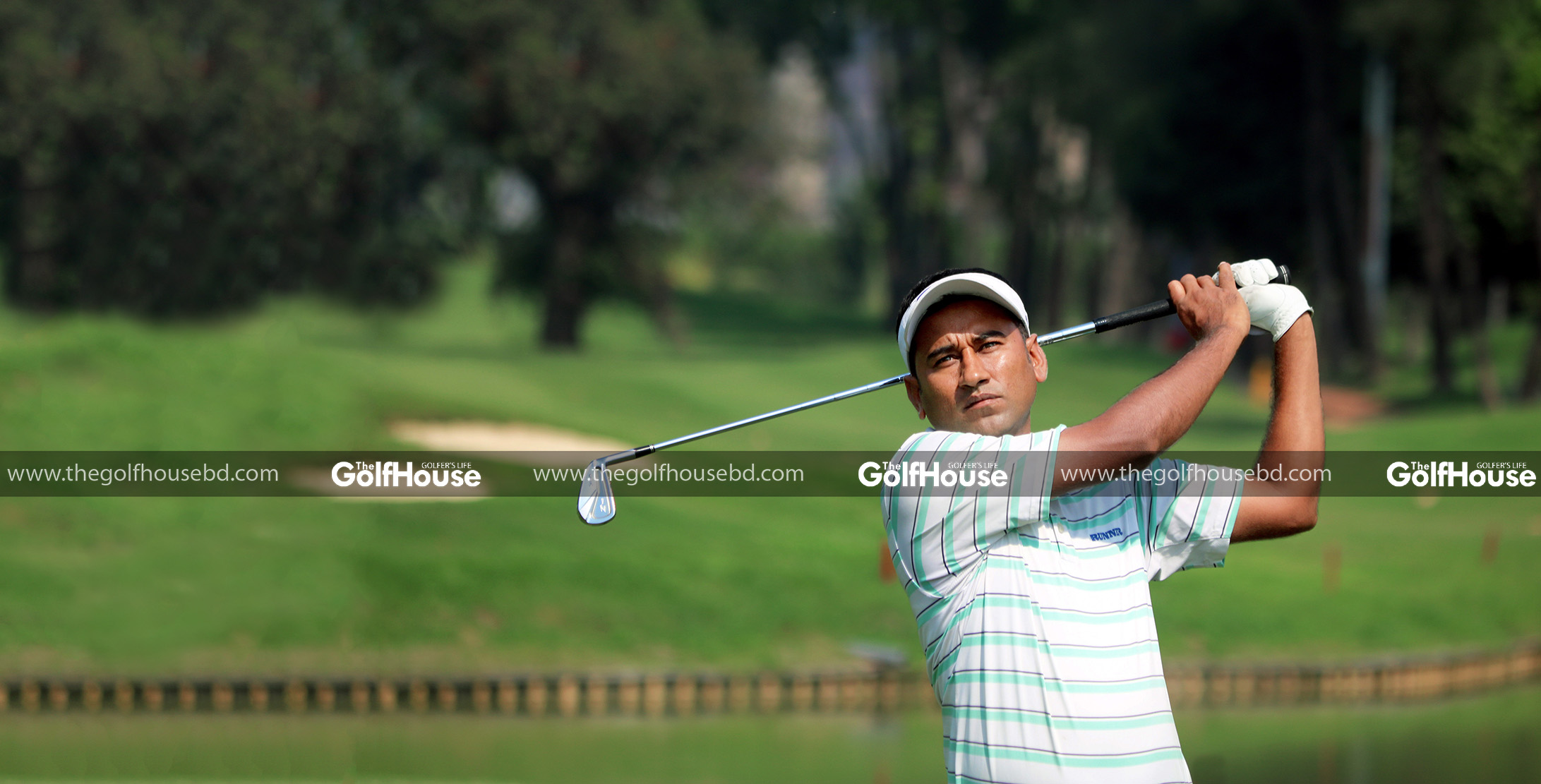 You won a PGTI event in India for the first time. How was your feeling?

I won PGTI event twice before, but those two were at home. This is the first time I won it outside the country. So the sense of accomplishment is a bit more on this occasion. I’m feeling extremely happy. We have a big tournament coming up at the Kurmitola Golf Club next, so I hope the confidence gained from this win will help me a lot there. It will also help me do well outside of home because we usually struggle when we play outside of the country. This win will help me get rid of that mental barrier too.

You haven’t been able to do well in the Asian Tour so far. So do you hope to finally be among the top in the Bangabandhu Cup Golf Open in Dhaka?

I have been playing on the Indian Tour for the last eight or nine years. My dream is to win an Asian Tour event and become a regular at the Asian Tour circuit. It’s hard to predict about outcomes in golf. What I can hope for is give my best in the home Asian Tour event. 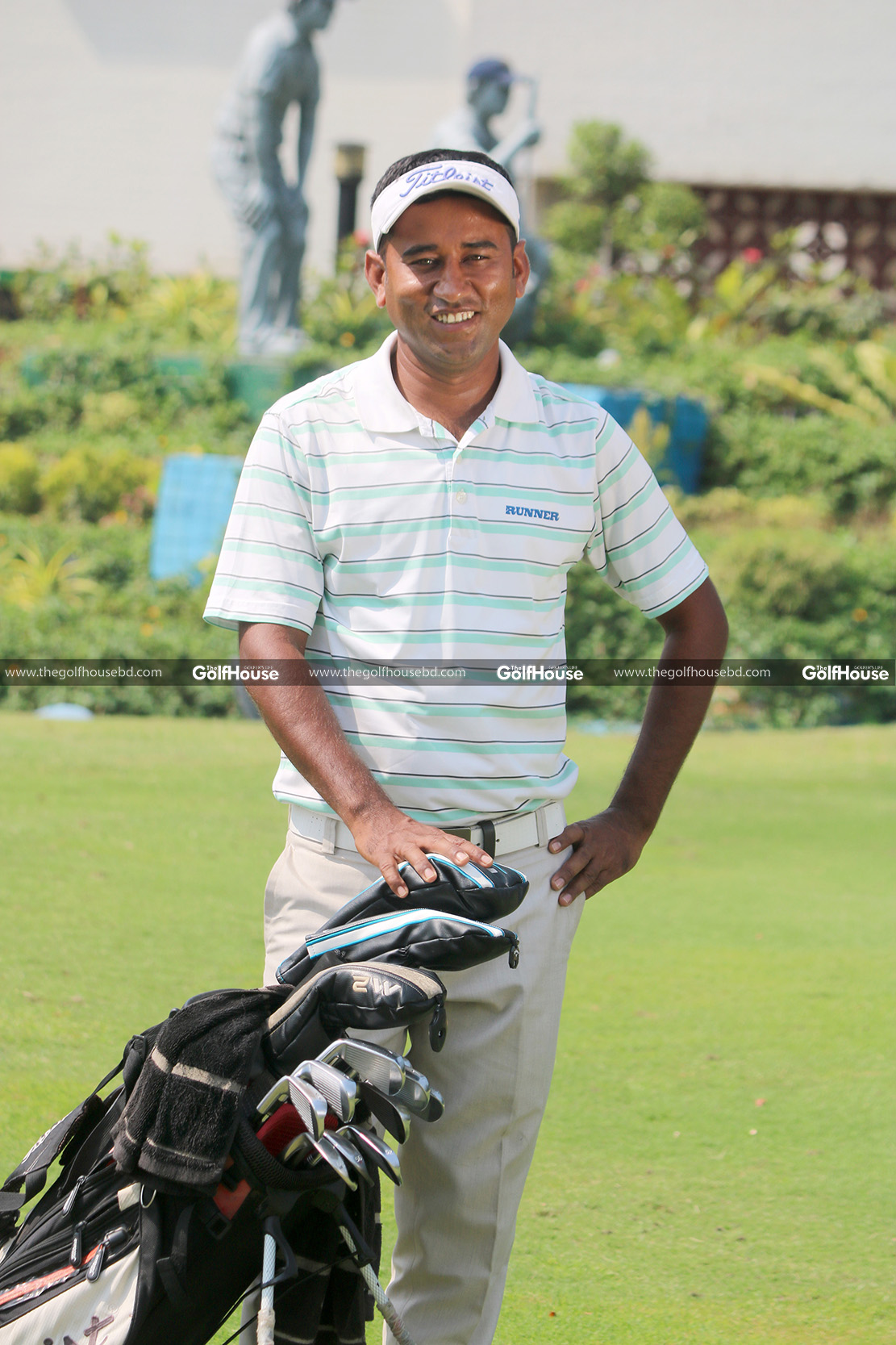 Who do you want to thank for this victory?

Obviously I would give credit to the Kurmitola Golf Club for giving us the opportunity to play there and practice. I would like to thank Runner Group for their continued support and sponsorship. I also thank BPGA for increasing the number of tournaments at our local circuit.

What is your plan for the Asian Tour event?

My plan is to give my best. I would want to play my natural game and not take any pressure at all. If I can give my best at the home course, I believe I can do well. I have scored 15-under, 18-under many times at this course. So I would try to do just that without taking any extra pressure.

What do you have to say to the promising golfers?

There is no substitute for practice. If you don’t train well, you will not be able to improve yourself. I hope the promising golfers will do well in this tournament.