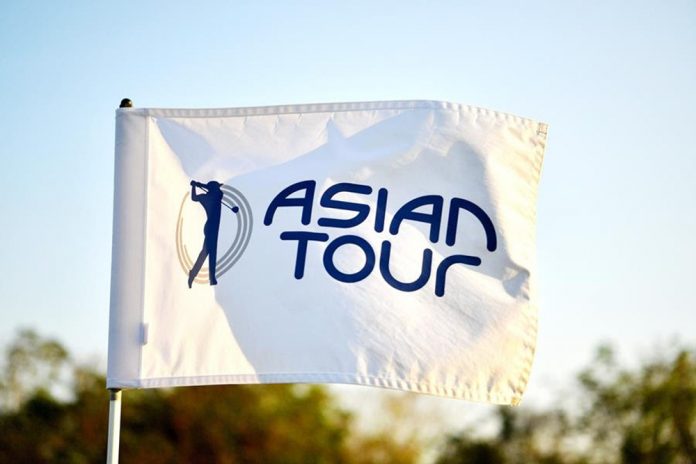 The Tour, which stopped play in March last year because of the pandemic, will make its eagerly awaited return by staging back-to-back inaugural events at two of the most renowned golf courses on Phuket Island in Thailand with purses of US$1 million respectively.

The will first take place at Blue Canyon Country Club from November 25-28, followed by the  which will be held at the Laguna Phuket Resort from December 2-5.

In January, following the Christmas and New Year breaks, the Tour is planning to stage two more tournaments in Singapore over consecutive weeks. All four tournaments will be broadcast live on television with further details to be announced soon.

“After a difficult 18 months the Asian Tour is thrilled to announce that it is able to restart in Q4 of 2021, and most importantly expedite the return of our membership to elite competition,” said Cho Minn Thant, Commissioner and Chief Executive Officer, Asian Tour. 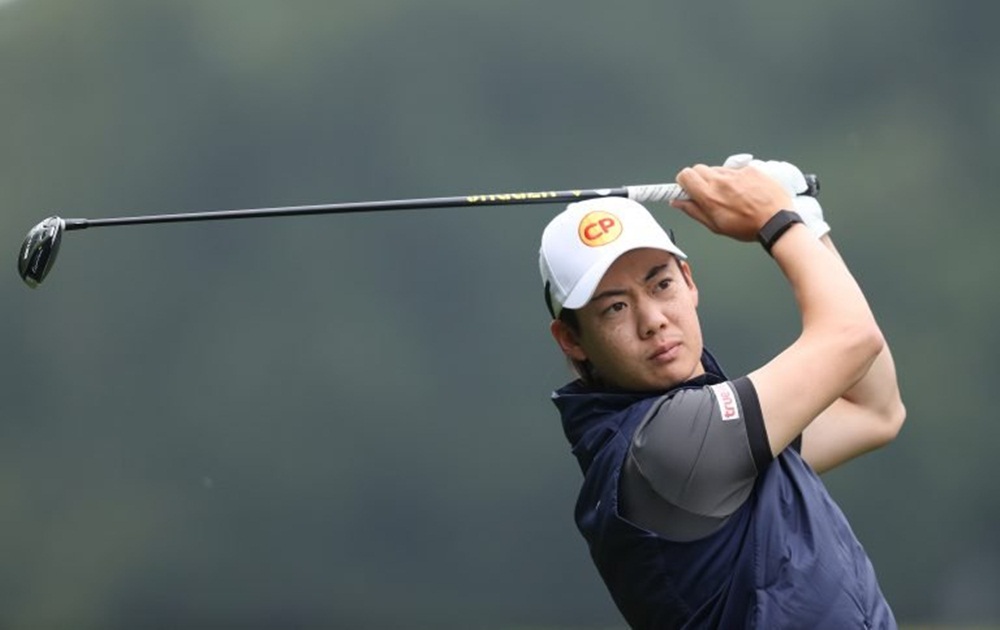 “The Asian Tour have been working around the clock to resume competition and crown the Merit list champion ‒ a challenge made more difficult by our reach across many countries and each of their COVID-related protocols. We are confident of being able to complete our season despite several remaining challenges created by the pandemic.”

The sprint to the season’s finish line is expected to be more exciting than ever, as the top 30 players from the final Order of Merit will receive automatic entry into next year’s season-opening US$5 million Saudi International powered by SoftBank Investment Advisers.

The four Asian Tour events played in early 2020 will be added to the blended 2020-21 schedule. Australian Wade Ormsby has led the Order of Merit throughout the hiatus since winning the Hong Kong Open last January.

The 2019 Order of Merit champion, has confirmed he will compete in the Phuket events ‒ which will be backed by the Sports Authority of Thailand (SAT).

The Thai star ‒ currently in fifth place on the Merit list ‒ is vying to become the first player in Tour history to clinch back-to-back Merit crowns.

“It is great news to hear that the Asian Tour will be resuming competition soon. I know everyone has been really looking forward to getting out and playing again after a long break,” said Jazz, a six-time winner on the Asian Tour.

“The atmosphere at the Phuket events will be special. I am looking forward to seeing everyone again, and of course playing competitive golf on home soil.”

The Asian Tour last visited Phuket in 2019 when it staged the Singha Laguna Phuket Open at the Laguna Phuket Resort ‒ an event on its feeder circuit, the Asian Development Tour. Blue Canyon Country Club has also featured on the Asian Tour previously with several marquee events being played at the iconic venue which has seen an illustrious list of champions including former world number ones Tiger Woods and Greg Norman.

All four tournaments will be played in tournament bubbles and will closely adhere to local government standard operating procedures. In addition, all players will need to be fully vaccinated in order to compete.

The plan to stage a series of season-ending tournaments follows on from last month’s ground-breaking news that the Saudi International will become the Tour’s flagship tournament. The event will be played at Royal Greens Golf & Country Club near Jeddah from February 3-6, and will offer the highest purse on the Asian Tour in 2022.