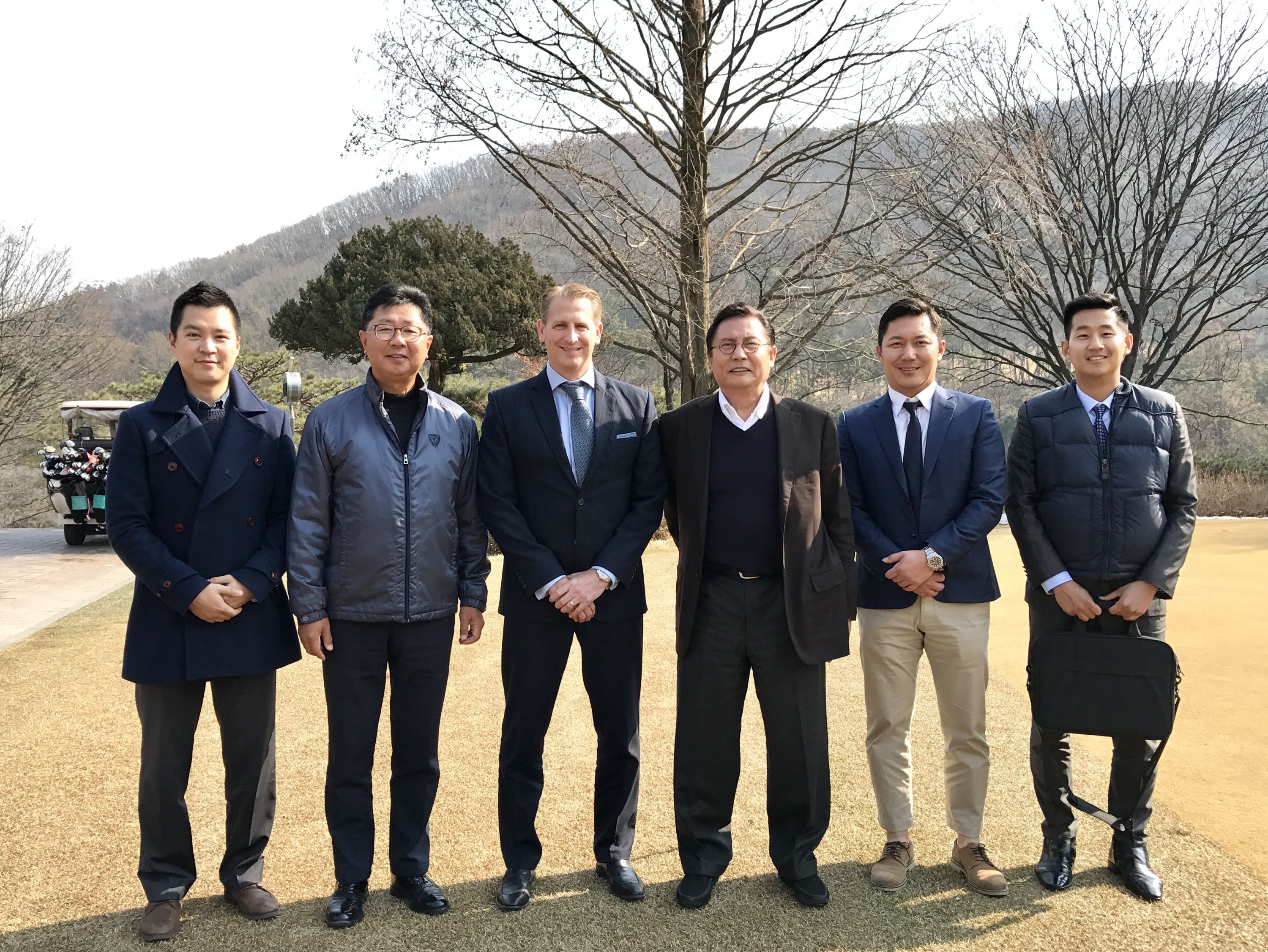 Seoul, Korea, September 18: The Asian Tour will strengthen its presence in Korea having reached an agreement with the Korea Golf Association (KGA) for the two organizations to co-sanction the Kolon Korea Open and GS Caltex Maekyung Open tournaments from next season. These two prestigious events boast prize purses of over US$1,000,000 and US$900,000 respectively.

The Asian Tour will receive spots for 50 players in each tournament and additional members of the Asian Tour are likely to qualify through their eligibility status on the Official World Golf Rankings. The cooperation between the Asian Tour and KGA will be for an initial period of five years. Together with the recently concluded Shinhan Donghae Open, there will now be at least three Asian Tour events held annually in Korea from 2018.

Asian Tour CEO Josh Burack is delighted with this important agreement and looks forward to working closely with the KGA to raise the profile of these two tournaments which in turn helps the overall profile of golf in Korea and regionally.

“We are thrilled to add the Kolon Korea Open and GS Caltex Maekyung Open onto the Asian Tour’s schedule. Both tournaments have a long and storied history. The Kolon Korea Open has been staged for 60 years and the GS Caltex Maekyung Open for 37 years. We are honored to have our Asian Tour members joining the talented Korean players in these outstanding tournaments. Our strong relationship with the KGA will allow us to amplify these tournaments in Korea and around the globe. We look forward to cooperating with the KGA, as Korea is a key market for us” said Burack.

Kwang Soo Hur, President of the KGA said, “The Asian Tour will further raise the profiles of our tournaments in Korea with the quality and depth of their players along with their impressive international TV distribution which will provide a great deal of value for our sponsors. We are very supportive of the Asian Tour and are pleased to collaborate with them on the two showcase Men’s tournaments of the KGA.”

Eight’s enough for Kuchar in Singapore

Asian Tour Sub Editor - March 3, 2021
17
dee successfully defended his Malaysian Open crown on this day, 16 years ago.  Perhaps, more than any of his victories – to date he...