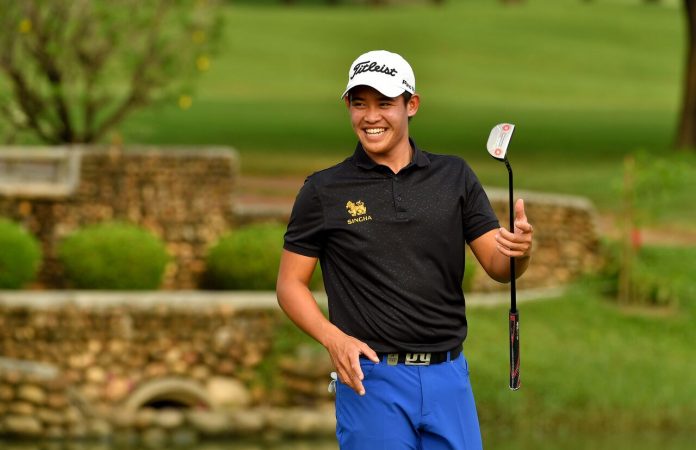 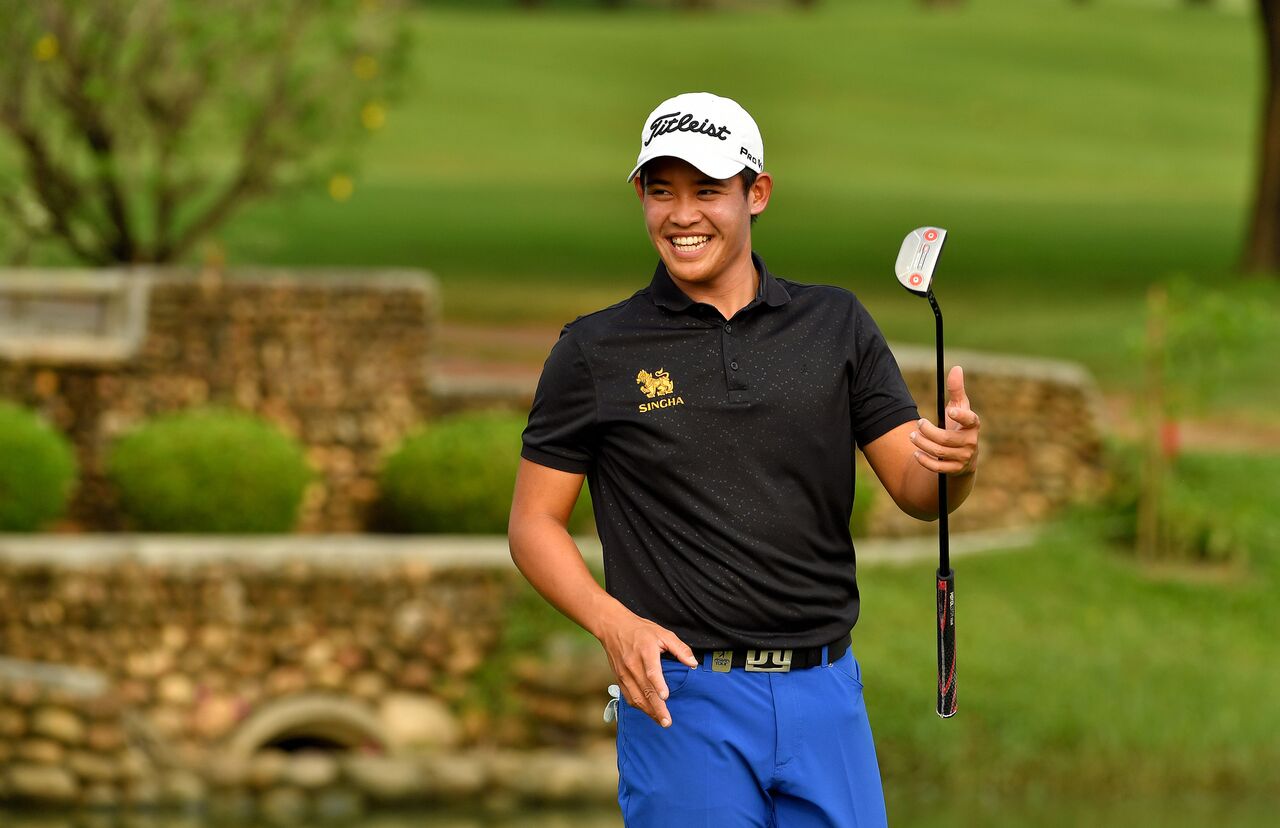 Dhaka, May 9: Baby-faced Rattanon Wannasrichan of Thailand rode on a hot putter to sign for a solid opening round of six-under-par 65, seizing the clubhouse lead by one shot at the weather-disrupted AB Bank Bangladesh Open on Wednesday.

The 22-year-old Rattanon, who enjoyed a top-five result in the last edition, got his campaign off to a flying start after firing seven birdies against a bogey to take his place atop the leaderboard in the US$300,000 Asian Tour event.

Play was earlier suspended at 12.17pm local time due to lightning threats before resuming four hours later. All 72 players in the afternoon session will return to complete their opening rounds at 6.20am on Thursday with the second round slated to start at approximately 8.00am.

American Berry Henson, highest-ranked player in ninth place on the Asian Tour Habitat for Humanity Standings, grabbed a share of seventh place following a 69 while local hero Siddikur Rahman carded a 72 to tie in 58th position.