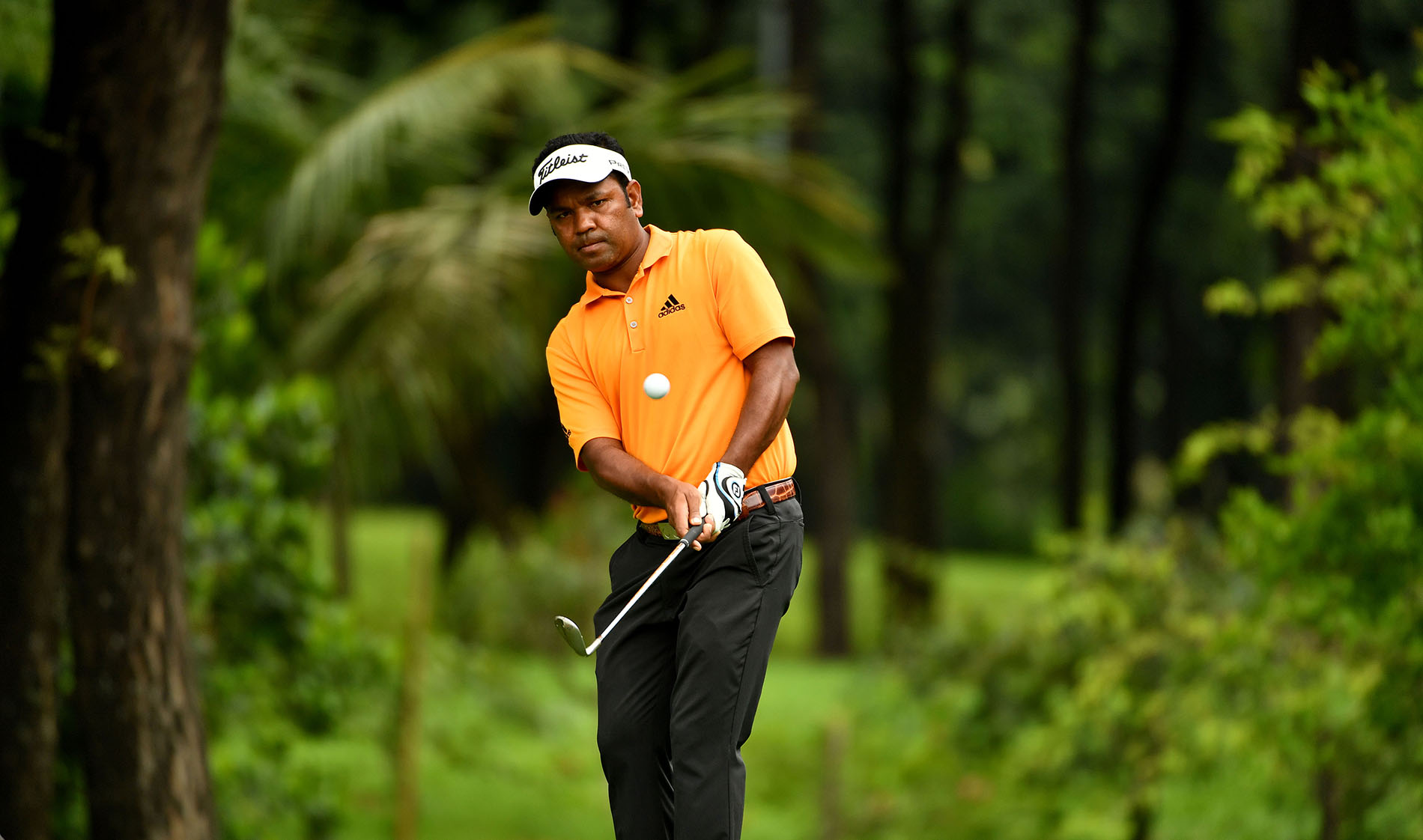 Golf may not be the most popular sport in Bangladesh, but Siddikur Rahman is one of the most recognisable sporting personalities of the country. Once a ball-boy at the Kurmitola Golf Club in Dhaka, Siddikur is now the face of Bangladesh golf, having won two Asian Tour events apart from numerous other titles. The 38-year-old spends a busy time around the year and hence doesn’t often get the opportunity to celebrate an occasion like Eid with his family and friends in the country. This time, though, Siddikur sted in Dhaka, enjoying a break while waiting for the next event. On the occasion of Eid-ul-Azha, Siddikur spoke to TheGolfHouse regarding his Eid memories from childhood, his upcoming assignments and the divisive new golf venture that is LIV Golf. 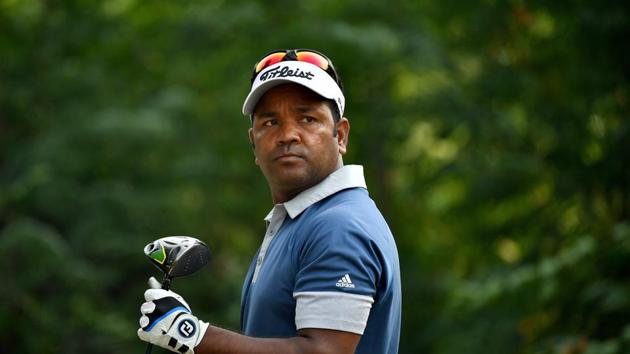 Q.Eid Mubarak. How is your Eid going?

Q.Where are you spending your Eid?

A.I’m spending this Eid in Dhaka after so many years. Usually we offer our Qurbani in our ancestral home and most of my family members– my mother, brothers, their wives and children — have gone there already. We have a lot of relatives there.

However, I had some important job here, so I stayed back. But it feels good to be in Bangladesh this Eid. 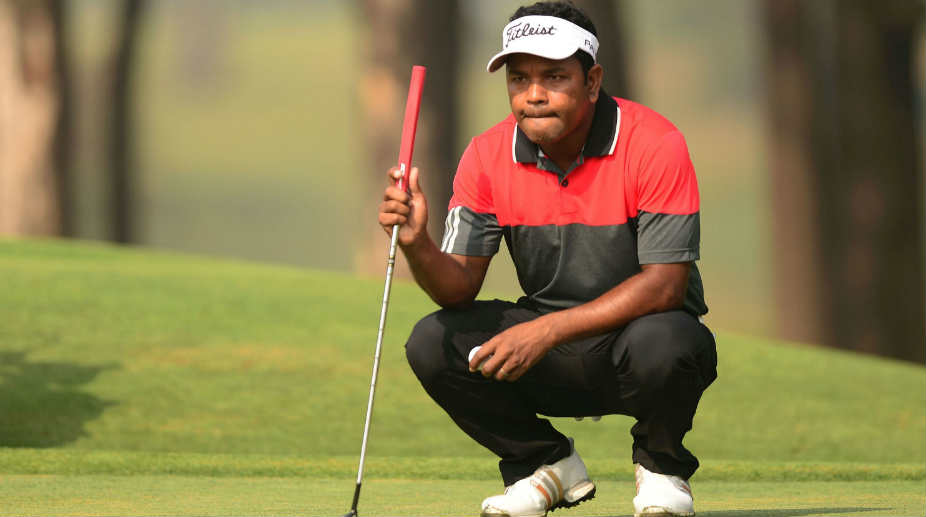 Q.What was the last time you celebrated an Eid-ul-Azha in Bangladesh?

A. I can’t remember actually. I don’t get to spend Eid at home most often these days as there are usually tournaments taking place at this time of the year. Lucky that there isn’t any event going on right now.

Q.What’s your plan for the Eid day?

A. First thing is going for the prayers in the morning. Then I’ll video call my family and see how things are going there. Later, I’ll go to my mother-in-law’s place with my wife. My mother-in-law and sister-in-law are there. So we’ll spend the day with them. I’ll call up people from the Kurmitola Golf Club. Q. What’s the difference between Eid now and Eids when you were young?

A.It was a lot different back then. I used to work at the club (KGC). None of the people where we stayed in the cantonment area had the ability to sacrifice an animal back then. So we used to roam around and see how things were going. Those who had the ability to perform the sacrifice, used to share meat with us and invite us for having meal with them. It was a lot different then from what it is now. Eids in childhood were very different in general. Now I can’t eat excessive meat or fatty items even if I want to in order to maintain fitness. 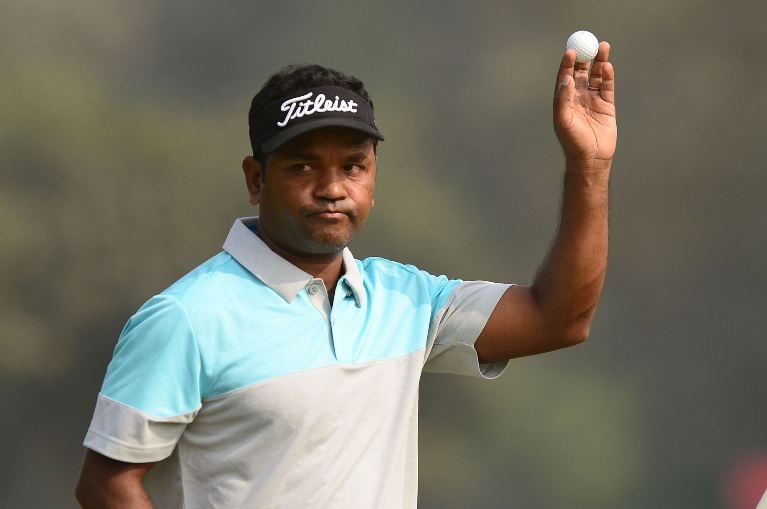 Q.So what are on your menu on Eid days?

A.The things that most people eat, like semai, khichuri, beef, mutton, chicken but obviously Eid cooking tastes a little different from regular ones. I eat all of these items, but not in an excessive amount.

Q.Do you have any favourite item?

A.I usually like meat a lot. I like semai, cooked in the morning on Eid days, with a lot of milk in it. Then of course, khichuri with beef bhuna. These items I like most.

Q.Who cooks these dishes the best?

A.I like my mother’s cooking the most. My wife and my mother-in-law cook very well too.

Q.Let’s hear about your golfing plans now before we end this interview. What’s next for you?

A.Well, currently the club is closed so a few days’ rest for me. The last I played an event was in Korea last month. It wasn’t that great, but not too bad either. I had a plan to go for a short training in the USA in the middle of this month, but suddenly I got an invite from the European Tour. It was a welcome surprise for me as I didn’t play on the European Tour since the pandemic. The event will be held in England, it’s called Cazoo Classic and I’m really excited to go there. I may play another event on the European Tour subsequently before returning to Asia for three tournaments early next month– one in Indonesia, one in Singapore and another one in Korea. 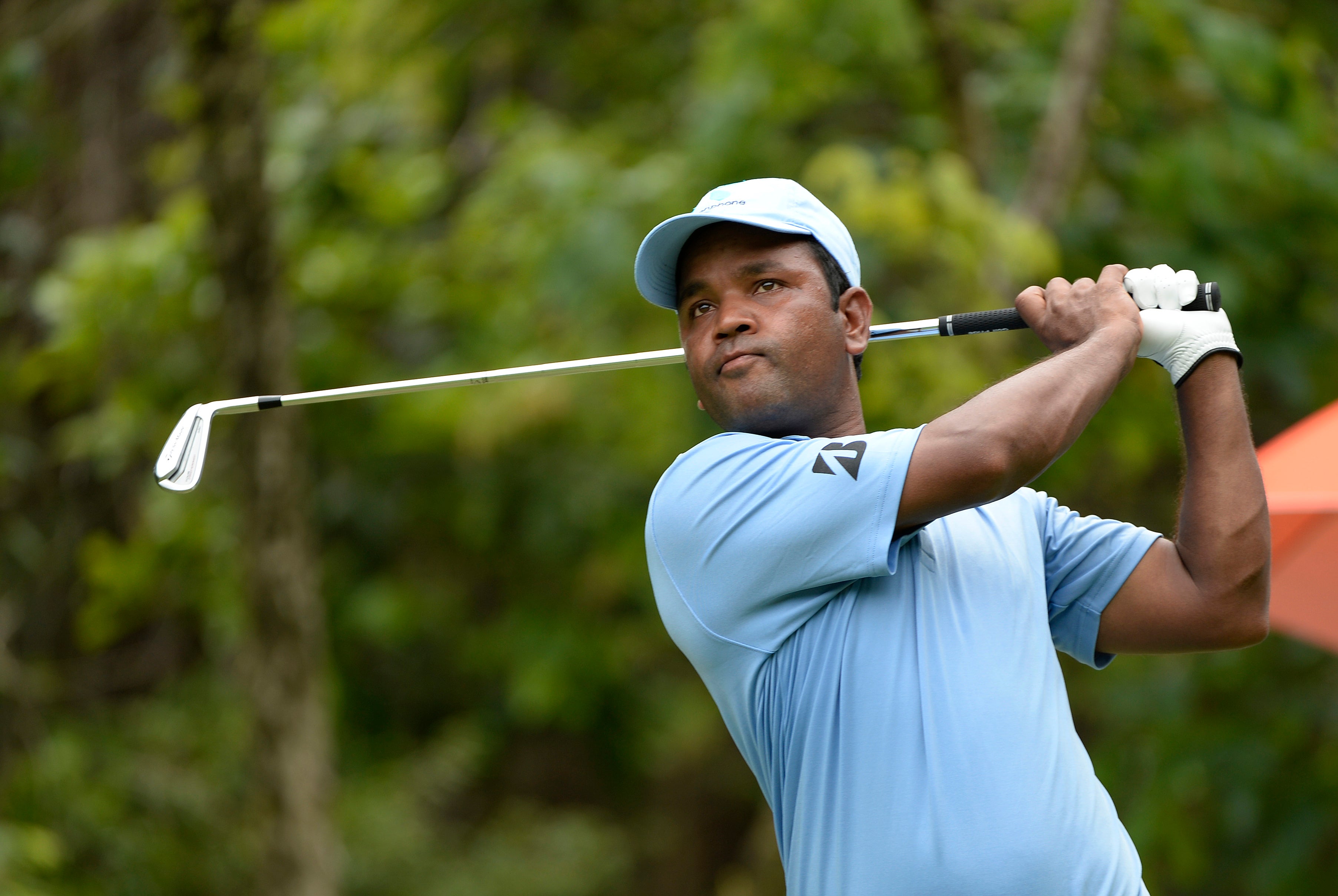 Q.The world of golf is currently divided into two blocs over LIV Golf bankrolled by Saudi Arabia. A lot of top players from the PGA Tour and the European Tour are opting for Liv Golf and being subsequently being suspended by those two golfing establishments. What is your take on the situation?

A.I don’t understand the reasoning behind golfers being sanctioned by the tours over their involvement in LIV Golf. Every golfer should have the right to choose to play any tour, depending on his merit and will. Banning players for that is not the right thing to do. LIV Golf is offering huge amounts of money to golfers, so they obviously choose this tour over others and there is no wrong in that in my opinion. LIV Golf has so much financial might that other tours won’t stand a chance in a fight with them. Asian Tour has been tremendously boosted by the association with LIV Golf. PGA Tour and European Tour, too, will benefit if they work hand in hand with LIV Golf. I believe if players are allowed to make their individual decisions, it will eventually benefit the game and the players. So I’m definitely in favour of LIV golf and any new venture in golf that benefits golfers.

I leave with a sense of fulfilment

The golfing atmosphere in Bangladesh was beyond my expectation

Teeing off with the President