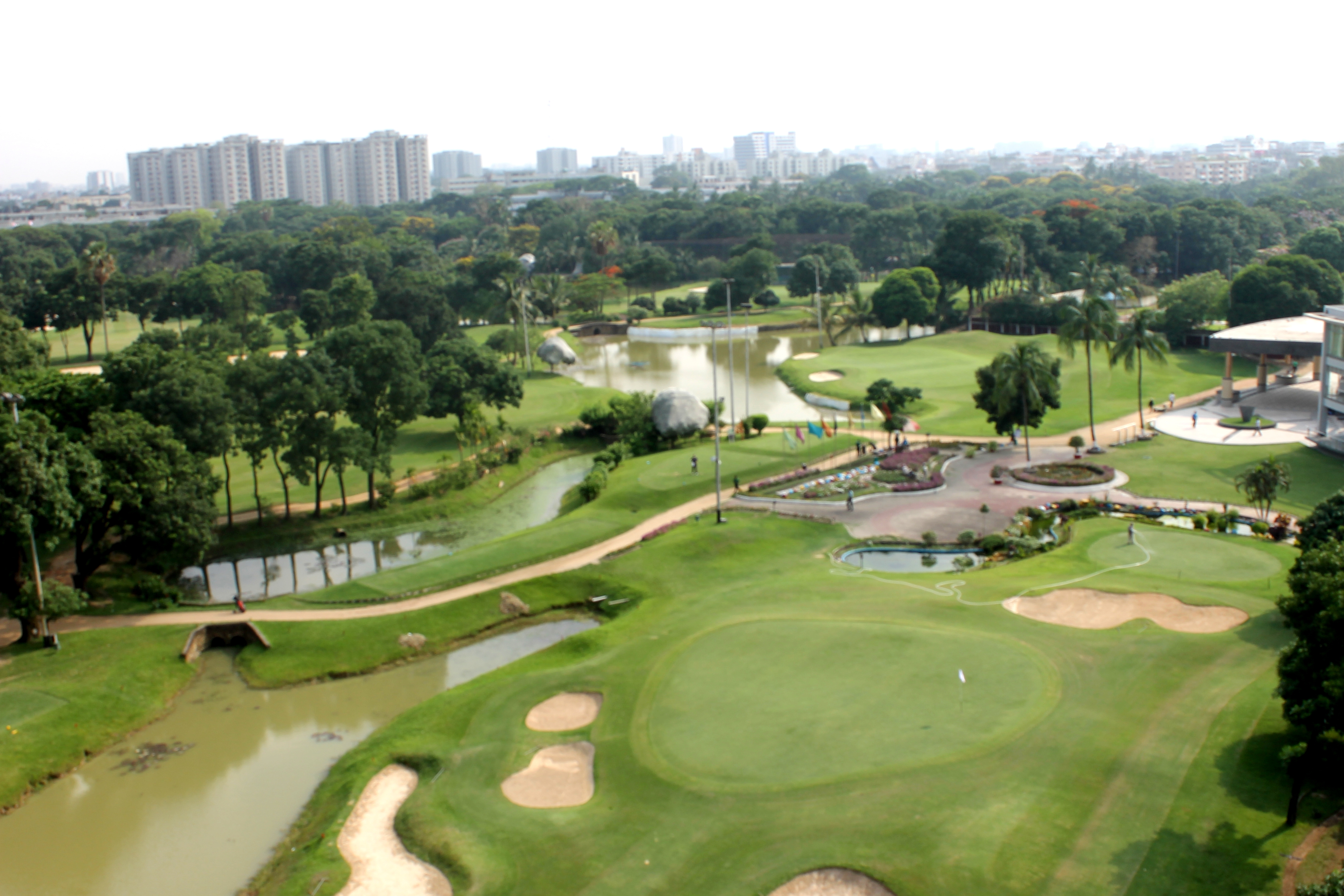 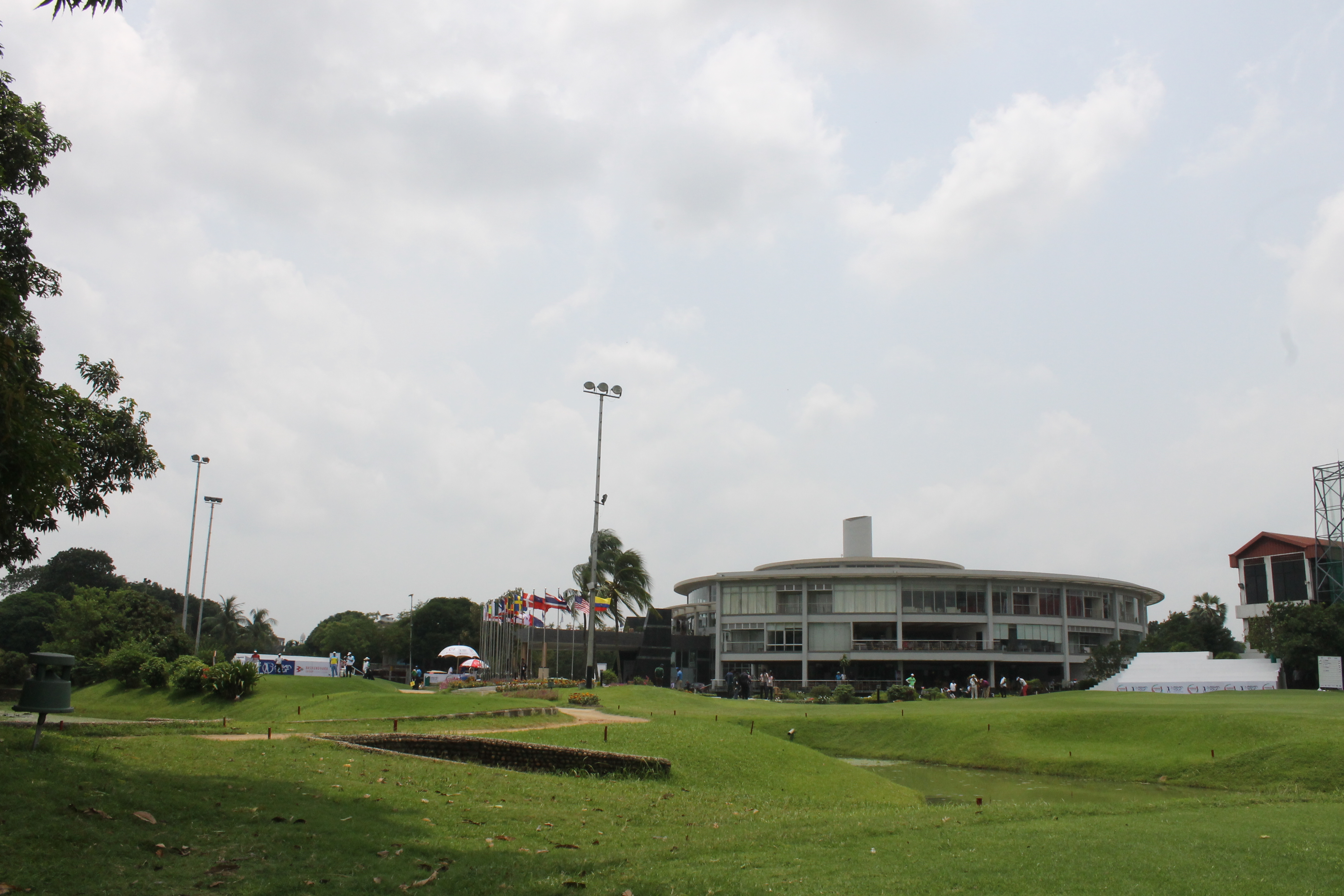 The History of Kurmitola Golf Club can be traced back to the mid fifties. It was then located at the very spot which now host the Zia International Airport. Ten years later, in the mid-sixties, it was shiffted to iits current venue. The initial layout of the course was designed by Mr. Pennik a keen golfer, who was a renowned architect by profession. But newly laid course was redesigned by Dr. Sukiti Klangvhisai, a renowned architect of extending over 126 acres of land. The course has excellently mown fairways, well-manicured greens ad peppered with perfectly placed hazards. Golfers of every standard will find it enjoyable, inspiring and full of interest.

The Kurmitola Golf Club possesses a challenging 6579- yeard, per -72 course in the Dhaka Cantonment areas. Other than its challenging golf course, offers a billiard room, swimming pool, changing  rooms and a mosque. The Club also has VIP suites for those interested in taking up accommodation within the club premises.

The Kurmitola Golf Club has reciprocal arrangements with many clubs at home and abroad.

The Bangladesh you will get very very cheap golf  from all over the world.

Golf accessories &  Golf balls  all you will get from pro-shop.  I think you will get too much low rate from other Country.

Golf is cheap The Bangladesh but Golf Courses is the best and and the world top raking golf Club.

The game of golf in Bangladesh has come a long way since it began its journey in Kurmitola Golf Club, Dhaka. Golfing in Rangpur also was not far behind in carly 90s, golfing in Rangpur started with only three holes with the imitative of the then GOC, 66 infantry Division, Major  General AMSA Amin, pds, psc (Retd) we gratefully acknowledge has contributions for laying  the Foundation of golf in greater Rangpur Area.

Since them, all the GOCs and many officers serving in various headquarters and units have given their eefforts in keeping the Rangpur Learner’s Golf Club (RLGC) growing bit by hit. From a 3-hole golf course, gradually RIGC grew to be a 9-hole golf course. It attracted army golfers including serving officers, ladies and children and it became an excellent venue for learning golf. With the passage of time the number of golfer also increased substantially. It may be noted that RLGC used here training grounds of different units, which were being used by the units during training hours.

In the year 2006 RLGC got its real momentum and began having major organization reform and tournament-oriented activities. Major General Tajul Islam, nds, psc (the then GOC) for the first time constituted in ad hoc executive committee and few sub-committees to run the business of RLGC. In 2006, also   begain the series of tournaments for the first time in RLGC. The first tournament was sponsored by  BDR Sector Headquaters, Rangpur and the initiative of the then sector commander, Colonel Lutfor Rahamn is highly appreciated and gratefully acknowledged. That first tournament was followed by other tournaments, which were sponsored by all the brigades of 66 infantry Division, and various headquarters and institution of Rangpur Area.

In 2007, The series of tournaments continued and total nine tournaments were held, where by average 70-80 golfers participated including officers, ladies and children. However, in early 2007 another major change occurred, when the current General Officer Commanding, Major General Syed Fatemy Ahmed Roomy, psc decided to have a new ground for RLGC and raise the status of the club from learners to a full-fielded golf club. It was indeed a brave decision and was supported by all other members of the Executive Committee.

A few words about the constitution. While formulating it, the constitutions of other golf clubs of Bangladesh were consulted and guidelines were drawn from them. This constitution contains a memorandum summarizing the legal aspects and objectives of RGC and three main parts. The first part deals with the organizational and procedural aspects of functioning of the club. The second part consists of the membership procedure and the third deals with the financial regulations. It is a comprehensive, yet quite concise guideline for all the Functionaries of the clubs, who would be able to run it in a professional manner, thereby ensuring pleasure for the members of the club. However, it must not be taken as a gospel and users must use their judgment in its application. It is needless to mention that future guardians of this constitution will certainly review, revise and amend this constitution whenever there is a need for it.

It would have been almost impossible to prepare the new golf course and the constitution of RGC without the efforts of above mentioned wonderful people. It is for sure that there are many more that have contributed and given their efforts for both RLGC and RGC, whose names could not be mentioned here due to ignorance. Thanks and gratitude to Almighty Allah, the Merciful for giving all the opportunity   is involved with this Endeavour and successful completion of both the new golf course and drafting of the constitution. May Allah bestow all with his divine blessings to continue the good work and also to face the challenges ached with courage and correct judgment. 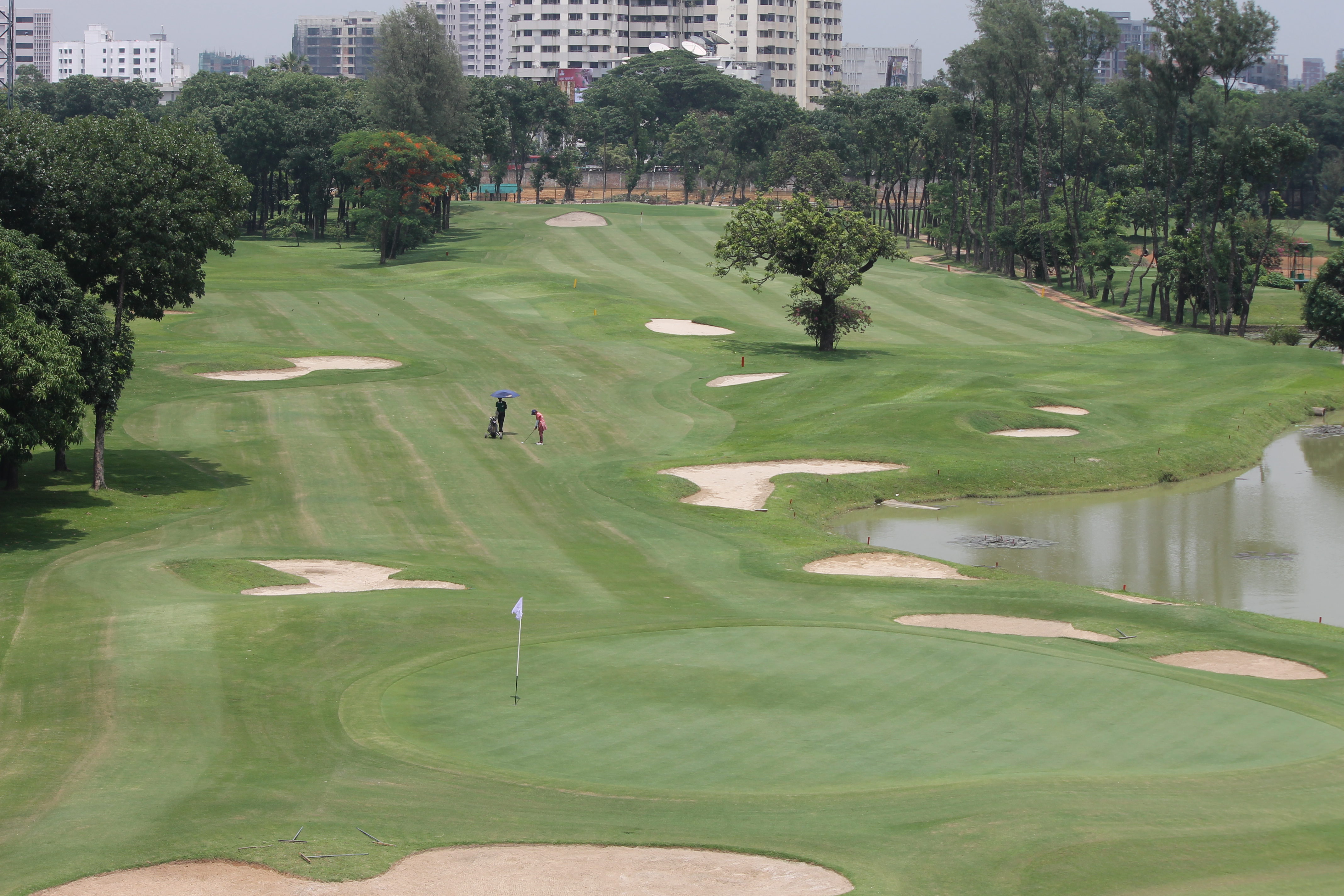 TAKE OFF TO TEE OFF