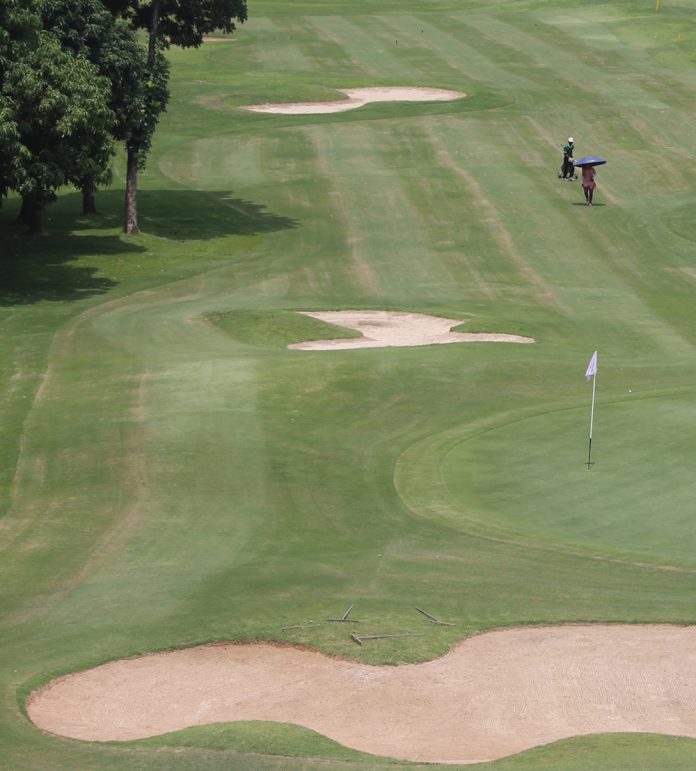 With a spectacular view amidst lush greenery and a wonderful fairway located in the valley of Chittagong, Bhatiary Golf and Country Club (BGCC) is truly a scenic beauty. The picturesque 18-hole course is an aspiring golfer’s dream. From open land to holes cut out of the forest, playing in this hilly terrain is every bit exhilarating as well as challenging.  The impeccable course conditions of BGCC enables golfers of all skill levels to enjoy the course and over the years has achieved international course standards.

Since its foundation and inauguration laid by the former president of Bangladesh, Lieutenant General H.M. Ershad, BGCC has only thrived consistently till date. Over the years, it has earned international recognition and by being in par with international course standards, has also hosted tournaments where Professional Golfers played alongside the local golfers.

One such memorable tournament was the PGTI Golf Tournament- Chittagong Open 2017 held in BGCC. It was truly a magnificent event where each and every detail was meticulously matched with international standards. Be it the warm hospitality and environment or the efficient management, no stones were left unturned in making the event successful.

In the first historical PGTI Tournament, the Flag Carrier of Bangladesh and Professional Golfer, Md Siddikur Rahman among others such as Sanjeev Kumar, Shamim Khan, Khalin H Joshi, Shankar Das, Sanjay Kumar, Anura Rohana, N Thangaraja, Md Zamal Hossain Mollah and Divyanshu Bajaj were some of the professional golfers who participated in the tournament.  Needless to say, meeting these humble and internationally recognized golfers in person and getting the chance to see them in action was nothing short of a dream come true for any golf enthusiast.  The finest moment of the beautiful event was Md Siddikur Rahman’s win on the championship title of Chittagong Open 2017 as we were able to secure the trophy in our homeland as our Nation’s win. In conclusion, it was one of the greatest achievements of BGCC. 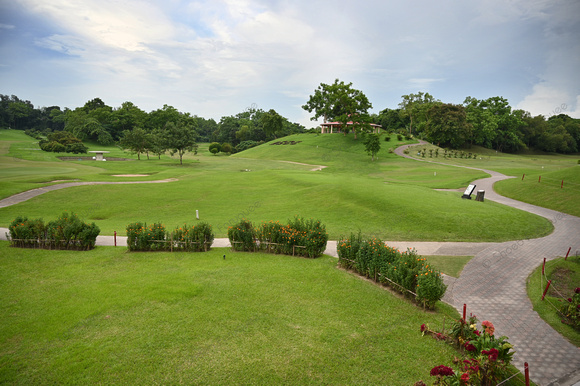 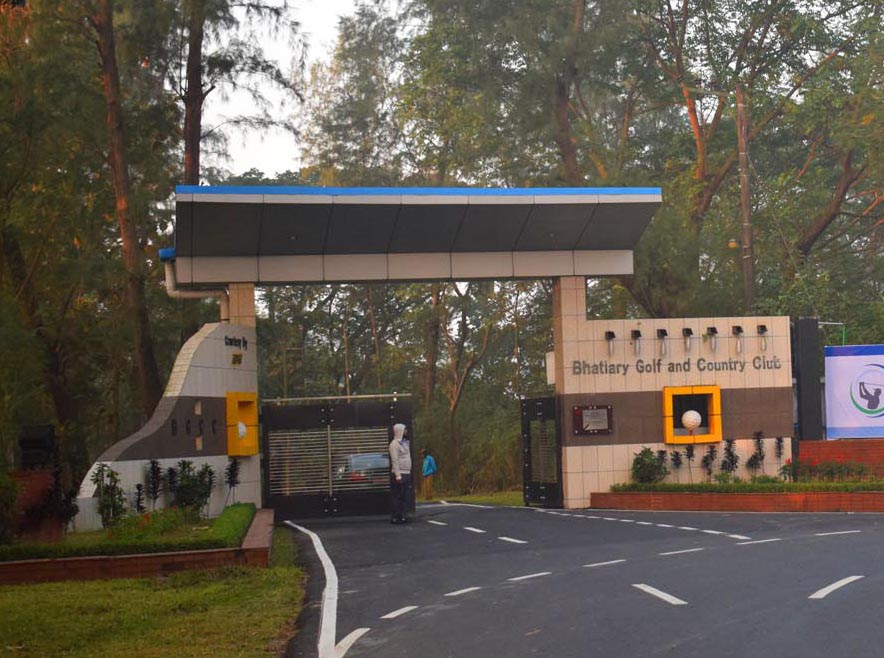 Sometimes I’m told that BGCC has an unchallenging course but I think a lot of us who have played in the beautiful course would beg to differ as narrow cow-grass fairways, superior bunkering and small and undulated green are all present in the BGCC golf course, making it quite taxing for many professionals even. To make Chittagong Open 2017 more challenging, a number of changes were made by the PGTI and BPGA committee and one of them included making the front nine as the back nine and back nine as front nine. Sometimes due to the uneven slopes and forests surrounding the green and sometimes due to tee offs being high up in the mountains and fairways and greens being much lower in the ground or another hill, the 18- hole course becomes arguably one of the most difficult courses even for the most skilled player.

Some of our challenging holes that I’ve observed during the tournament were hole number 4 par 5 (for amateur hole 13) and hole number 5 par 4 (for amateur hole 14) which is also BGCC’s signature hole as well in front nine and hole number 12 and 13 par 4 (for amateur 3 & 4) in back nine. These are the holes where most of the golfers were penalized due to high difficulty level. Another difficulty the golfers faced was due to the water bodies and raintrees surrounding the golf course where most golfers were penalized once again.

However, regardless of the high difficulty level, it was a proud moment for us when Md. Siddikur Rahman achieved the winner trophy. And as of now, history is about to repeat as BGCC is buckling up for conducting the Chittagong Open once again in 2018. As an ardent golfer, I’m eagerly anticipating the tournament once again and I’m certain it’ll not only be as great as the previous year, but it will also surpass and be greater than ever before.

TAKE OFF TO TEE OFF