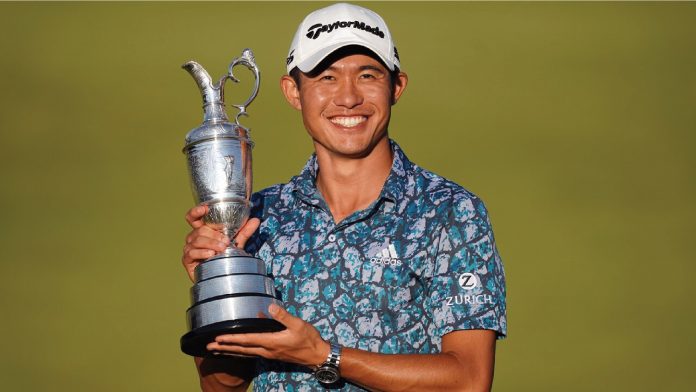 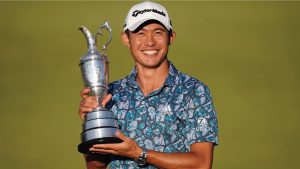 The Ryder Cup was held at valderrama in spain – the first time the event had been staged in continental Europe. The Europeans won 14.5-13.5. 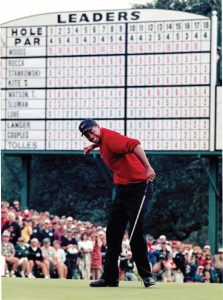 Tiger Woods Won for times on the PGA Tour. including a 12-stroke victory at The Masters. On June 15. he became World No.1 for the first time. 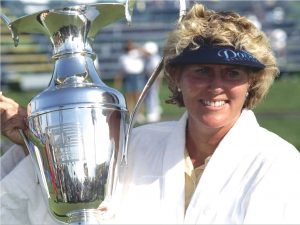 Betsy King won the last of her six Major titles in 1997 at the Nabisco Dinah Shore (now
called the Chevron Inspiration).

Titleist released the hugely popular DCI 962 iron. The 962B model was launched
in the same year and had a smaller blade profile. 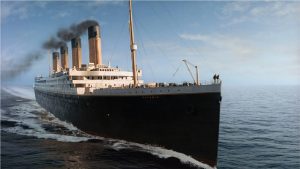