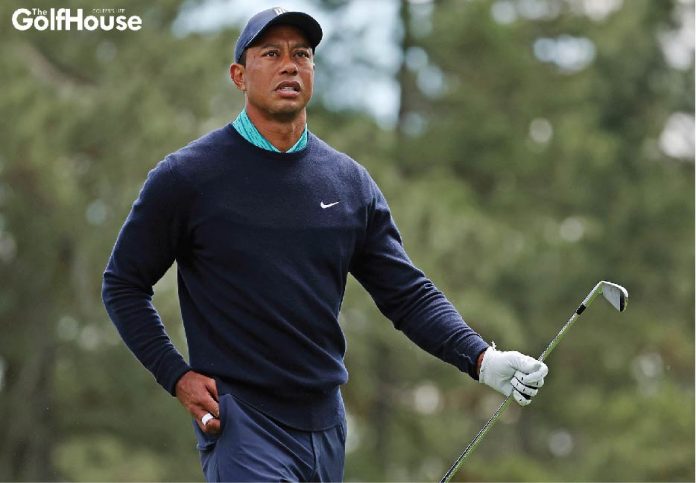 Tiger Woods, a 15-time major golf champion, has joined NBA icons Michael Jordan and LeBron James as athletes with a net worth of $1 billion, Forbes magazine reported Friday.
Woods, making a comeback at age 46 from severe leg injuries suffered in a February 2021 car crash, has made about $1.7 billion in prize money, endorsements and business deals over his 27-year career, Forbes reported.

The earnings update said that was the most money of any athlete the magazine has tracked, with less than 10% of revenues for Woods coming from his winnings.
Jordan, who won six NBA crowns in the 1990s with the Chicago Bulls, was the first sportsman to reach the milestone, his endorsement pitchman role and Jumpman logo products setting standards for athletes. 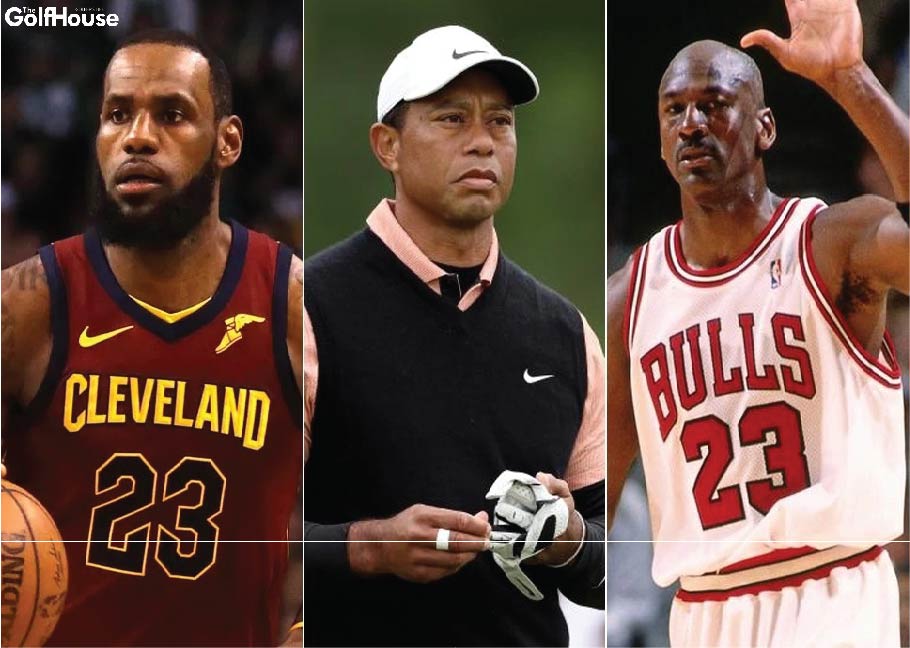 Los Angeles Lakers playmaker James, a four-time NBA champion and four-time NBA Most Valuable Player, crossed the $1 billion figure only last week, according to the magazine, which said he made $121.1 million gross in the past year.
Woods, whose 82 career US PGA Tour victories is level with Sam Snead for the all-time record, ended a 14-month injury layoff in April at the Masters, making the cut in a fightback effort where simply walking 72 holes at hilly Augusta National was considered a major effort.

Woods made the cut last month at the PGA Championship but withdrew before the final round after limping his way over Southern Hills in the third round.
While he will skip next week’s US Open, Woods plans to play in next month’s British Open at St. Andrews.
Greg Norman, commissioner of the new Saudi-backed LIV Golf Invitational Series, said Woods was pitched an offer in the “high nine digits” to join the upstart tour, but Woods said at the PGA Championship he prefers the PGA, built upon the legacy of legends such as Arnold Palmer and Jack Nicklaus.
In addition to endorsement income, Woods owns event staging and course design companies.
Woods made $68 million in off-course income over the past 12 months, Forbes reported, noting that figure alone would rank him 14th on the global world athlete income list.

Why caddies wear white jumpsuits at the Masters