Siddikur, who finished 29th in Bangalore earlier this month following a third-place finish in the Porsche European Open at the end of last month, has the momentum with him as he makes his maiden appearance at the US$1.14 million event in Fiji, which is tri-sanctioned by the Asian Tour, the European Tour and the ISPS HANDA PGA Tour of Australasia. 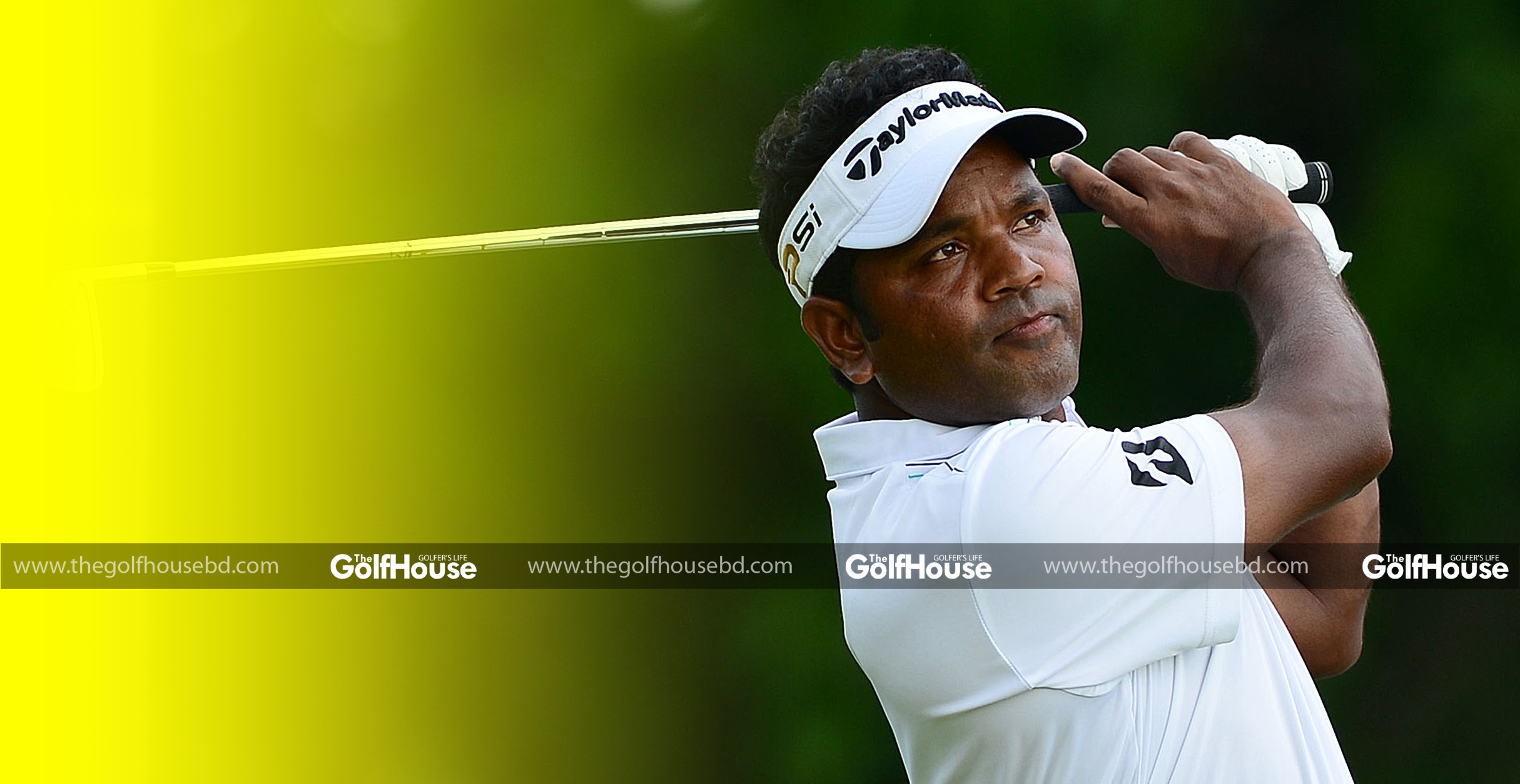 “I had a superb week in Germany last month, claiming a tied-third finish on the European Tour. Things have been coming along really nicely so I am hoping for the best this week,” Siddikur told Asiantour.com on Monday.

Siddikur has enjoyed a relatively good season so far, claiming two top-10 finishes and missing only three cuts in nine starts on the Asian Tour. However, he isn’t setting any specific targets for this event, rather wants to enjoy the game.

“I take pride in my results so far this season. I am really happy with the way I have been playing. I practise a lot and I work a lot on my fitness. I am glad the efforts are paying off. I don’t set targets for myself anymore. I don’t want to myself any expectations. I just want to enjoy my game,” Siddikur said.

With conditions likely to be windy in the Pacific island, the 32-yeqar-old golfer expects to make an impact. “I think I am lucky because I tend to play better under windy conditions. I heard it can really windy here on this course but I am prepared for it.” 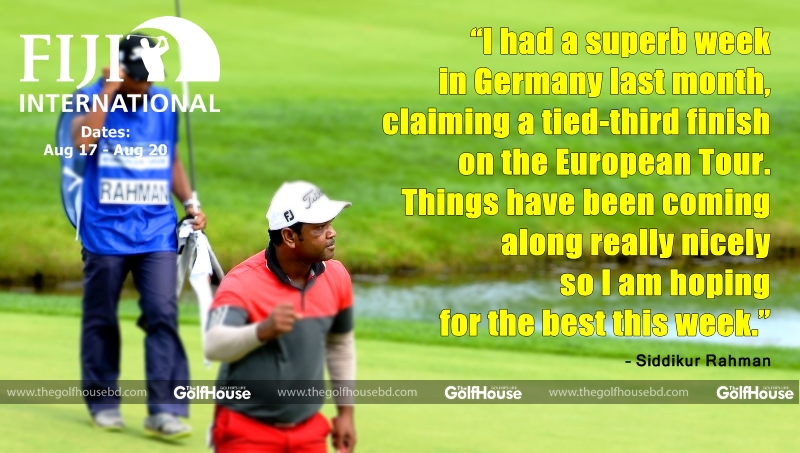 Like Siddikur, Indian stalwart Rahil Gangjee, Poom Saksansin of Thailand and Liu Yan Wei of China will all be making their debuts in this event, which was inaugurated in 2014.