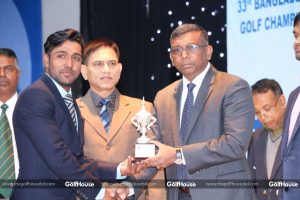 Brig Gen Quazi Shamsul Islam, sgp, ndc, psc, Secretary General of Bangladesh Golf Federation, said: “Bangladesh Amateur Golf Championship is the premier amateur international golf tournament of the country. It was first organized by Bangladesh Golf Federation in 1982 at the Kurmitola Golf Club. Orion Group started sponsoring this tournament since last year and very proudly they are doing the same this year too and I thank to them for the sponsorship”.

Besides the national team and top amateur golfers from Afghanistan, Bangladesh, Bhutan, Hong Kong, Nepal and Sri Lanka (Total 17 foreign participants), the local amateur golfers of different clubs of the country participated in the tournament. 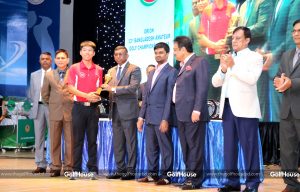 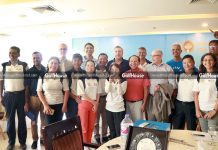 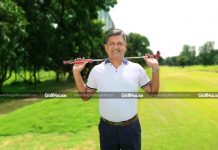 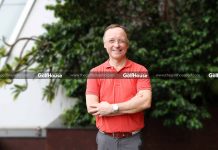 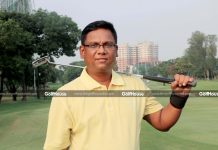 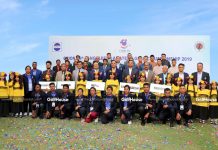 Mike Round, Director Ladies European Tour Shares his thought on golf with TheGolfHouse