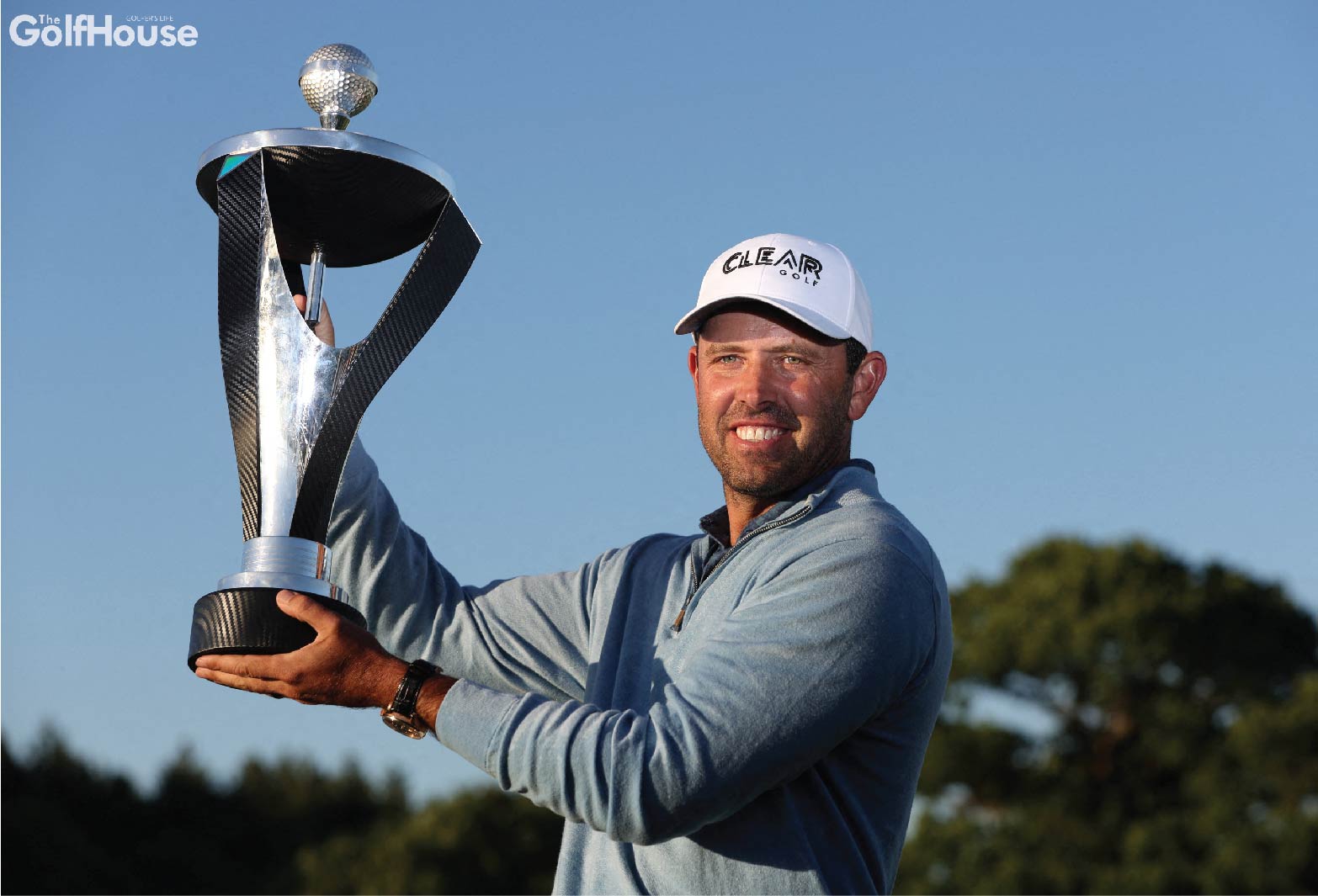 Charl Schwartzel’s victory at the first event of the rebel LIV Golf series brought the curtain down on one of the most dramatic weeks in the history of a sport now in deep turmoil.
The breakaway circuit, fronted by former world number one Greg Norman and bankrolled by Saudi Arabia’s sovereign wealth fund, is now a real and present threat to golf’s established tours.
The stars at the opening tournament outside London, which finished on Saturday, included six-time major winner Phil Mickelson and two-time major champion Dustin Johnson.
But there were other big names in the 48-man field too, including major winners Schwartzel, Sergio Garcia, Martin Kaymer, Graeme McDowell and Louis Oosthuizen.
During the event at the Centurion Club in St Albans, the organisers trumpeted the signings of 2020 US Open champion Bryson DeChambeau and former Masters winner Patrick Reed.
Organisers have vowed to “supercharge” golf, offering 54-hole tournaments with no cuts, simultaneous “shotgun starts” and a team element.

Also Read:Bangladesh Is A Unique Challenge

Play got under way on Thursday but was quickly overshadowed by a brutal statement from the US PGA Tour, banning the rebel golfers, who had not been given permission to play in the LIV tournament.
Ten of the 17 listed had already resigned their membership.
PGA Tour commissioner Jay Monahan said the “same fate holds true” for any players who compete in future LIV events, with Reed and Bryson DeChambeau due to be in the field in Oregon later this month.
There was uncertainty in the run-up to the inaugural event about who would be in the field.
Norman himself had previously said the tournament did not need the biggest names to be an instant success, arguing it could be a showcase for future stars.
But the Australian managed to attract enough big names to make the sport’s power brokers sit up and take notice and he can now count nine major winners on his books.
A number of high-profile players had previously pledged their allegiance to the PGA Tour, including Johnson and DeChambeau, before making U-turns.
Others are staying loyal — at least for now.
Four-time major winner Rory McIlroy, currently playing in the PGA Tour’s Canadian Open, said Monahan had simply enforced membership regulations and had “done the right thing”.
The dispute could be heading for the courtroom if any of the players banned by the PGA Tour pursue a legal challenge.
Norman’s big pitch is for a “free and open market” in golf and he has pledged to back his players to the hilt, even saying LIV Golf would pay any fines.
Ryder Cup star Ian Poulter plans to appeal against the PGA Tour ban, saying it makes “no sense” to limit players’ choice.
The DP World Tour, previously known as the European Tour, has yet to react but the LIV players have been reassured they can play in next week’s US Open.
Another unknown is the issue of world ranking points, currently unavailable at LIV tournaments.
The points are crucial because they help players qualify for the four majors, which are the sport’s marquee tournaments.
Aside from the bitter power struggle, two issues have pursued players at the event in St Albans — accusations of greed and questions over Saudi Arabia’s human rights record.
The money involved is undeniably mind-blowing.
There was a record $25 million prize pot at the Centurion Club and there is a total of $255 million on offer at this year’s eight tournaments.
Mickelson did not dispel rumours he was receiving a fee of $200 million to compete, while Johnson is reportedly getting $150 million.
Norman said last month he had secured an extra $2 billion to turn the initial eight-event invitational series into a 14-event league by 2024.
Mickelson faced an uncomfortable grilling by reporters on the eve of the tournament over the Saudi funding but insisted he did not “condone human rights violations”, adding that golf could be a force for good.
Amnesty International renewed its call for players to speak out about “human rights abuses” in Saudi Arabia, rather than being “willing stooges of Saudi sportswashing”.
The questions are unlikely to go away as LIV Golf heads to the United States, with the sport braced for the next instalment in a gripping drama. 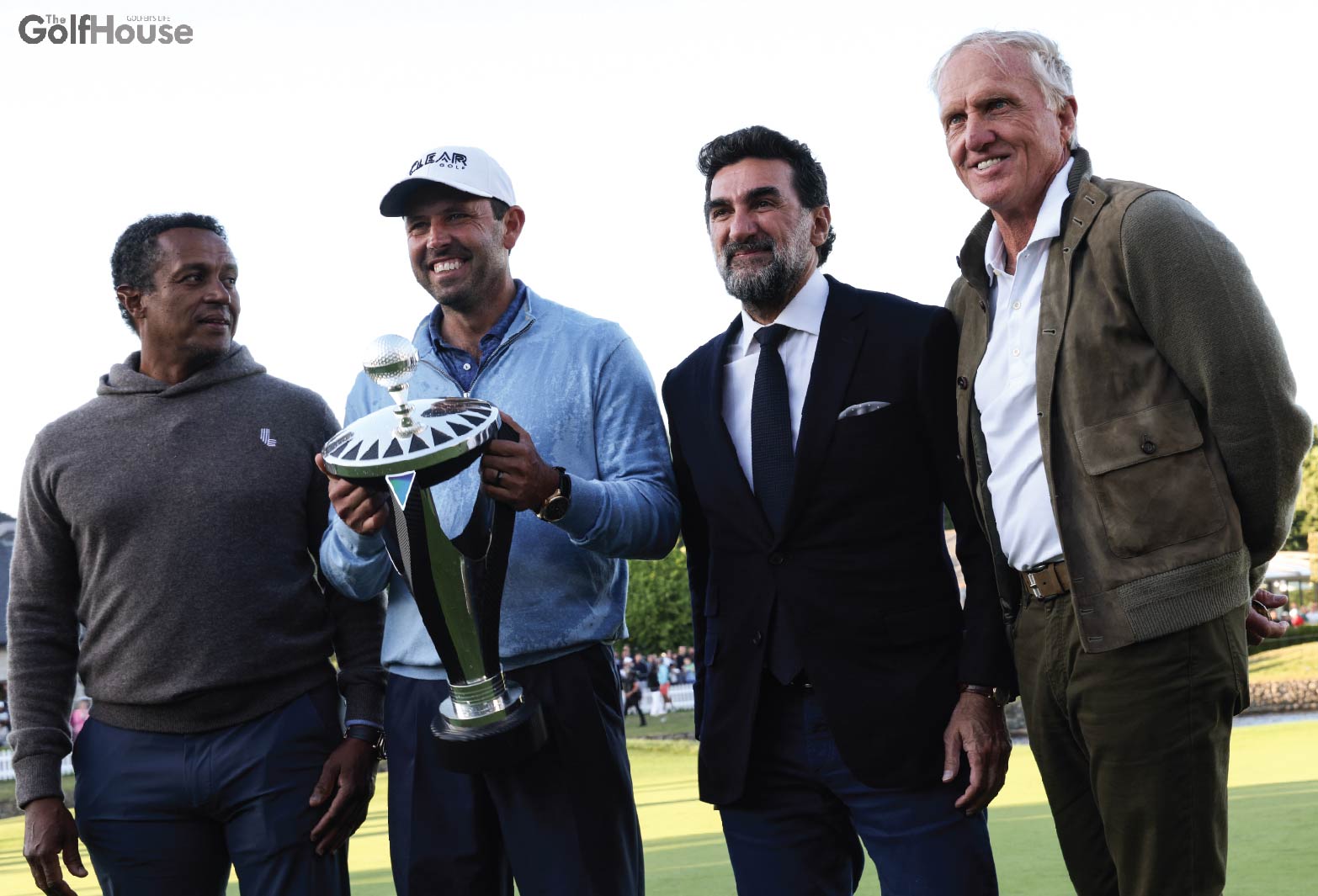 Why caddies wear white jumpsuits at the Masters