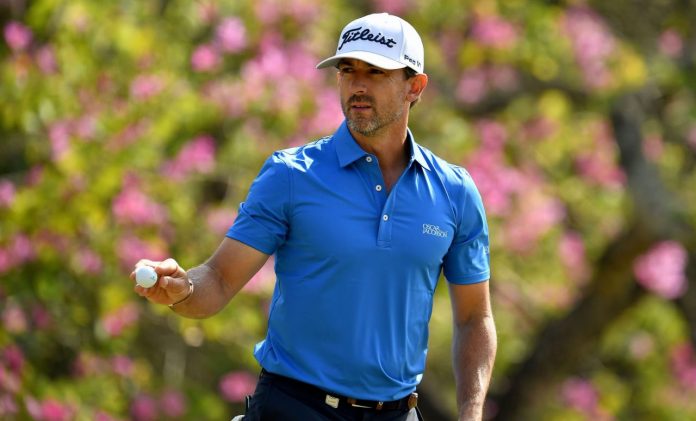 Australia’s Wade Ormsby and American Trevor Simsby will rub shoulders with the game’s elite next month, having been invited to play in the first World Golf Championships (WGC) event of the year.

Thanks to their current first and second placings, respectively, on the Asian Tour Order of Merit, they will compete in the World Golf Championships at The Concession, at The Concession Golf Club, in Florida, from February 25 to 28.

The US10.5 million event was due to be played in Mexico but logistical challenges, posed by the COVID-19 pandemic, meant the location had to be changed.

The news could not have come a better time for Ormsby, who is in form having produced a fine performance at the weekend in the Abu Dhabi HSBC Championship – the opening event of the season on the European Tour.

Ormsby claimed the Hong Kong Open last January, for the second time in his career, and shot to the top of the Asian Tour Order of Merit. 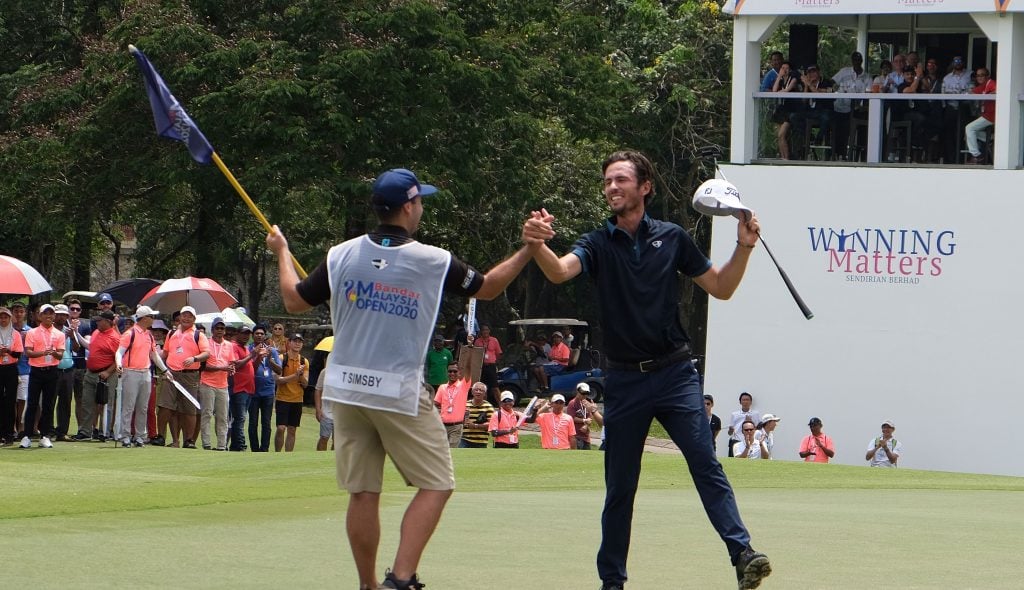 And, Simsby soon joined him near the top of the Merit list by winning the Bandar Malaysian Open in March, before the pandemic brought the season to an abrupt halt.

The American had earned his playing rights for 2020 by finishing in seventh place on the Asian Development Tour rankings, the year before.

This will mark the third time Ormsby has played in a WGC event, while Simsby will be making his debut.

The WGC-Mexico Championship has been hosted in Mexico since 2017. American Patrick Reed claimed the title last year; his compatriot Dustin Johnson triumphed in 2019 and 2017; while another American Phil Mickelson won in 2018.