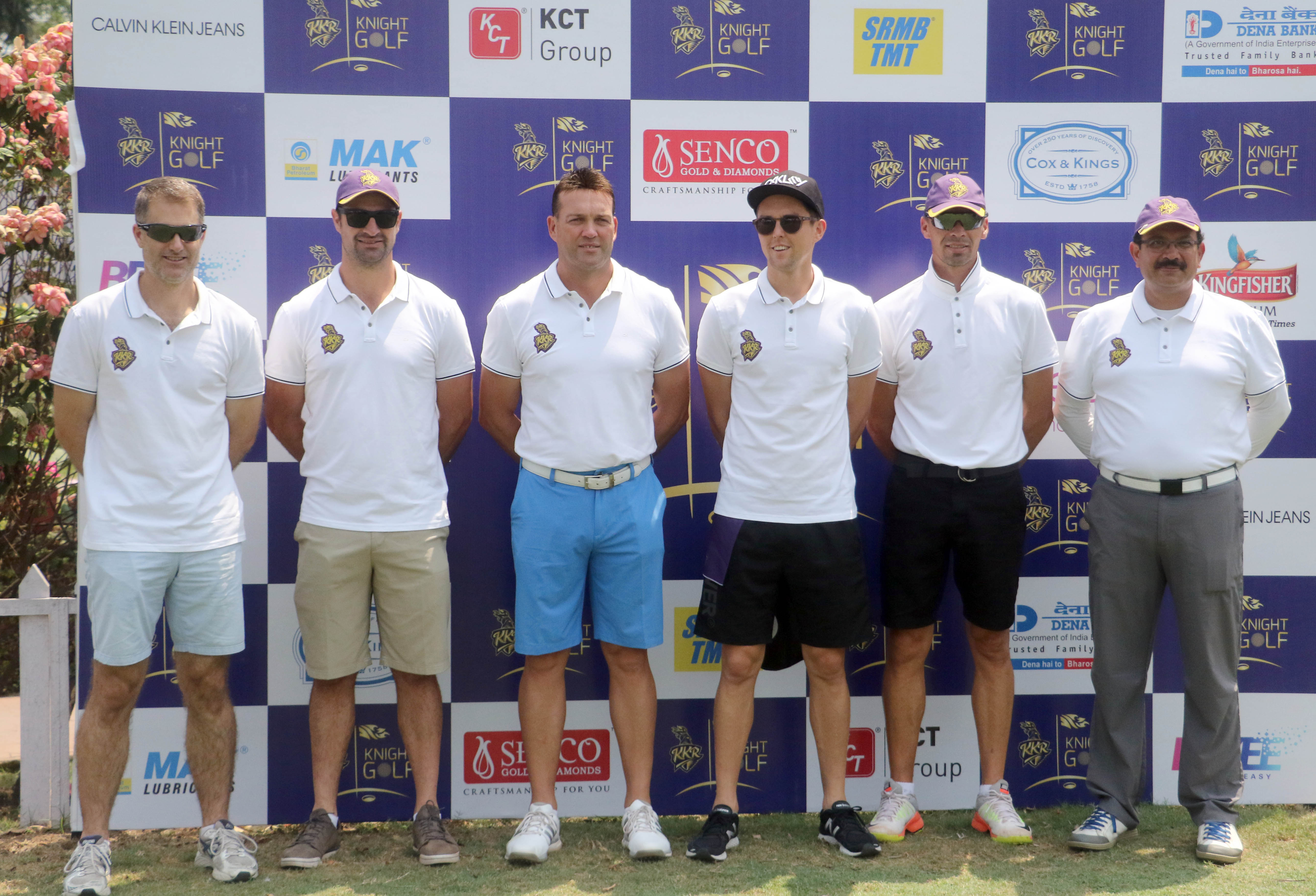 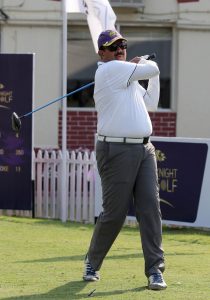 “Knight Golf is KKR’s way of giving back to the community and staying relevant to our home city. Kolkata has given our team lot of support over the years and it is our pleasure to work for people of this city. Even the players love contributing to the cause by playing the round of golf,” said Mr Venky Mysore, CEO & MD, KKR.

The tournament played in the Texas Scramble format was won by the team of Mayauk Ray, Navneet Ganapathi, Bipin Shah and Venky Mysore. Colin De Grandhomme bagged two prizes by winning the longest drive award (330 yards), and also the runner-up trophy in the overall event.

In the non-golfer longest drive championship for the players who didn’t play the full round, Chris Lynn bagged the trophy by hitting a 275 yard drive. Rovman Powell and Yusuf Pathan bagged the second and third runner up prizes by hitting 260 and 255 yards.