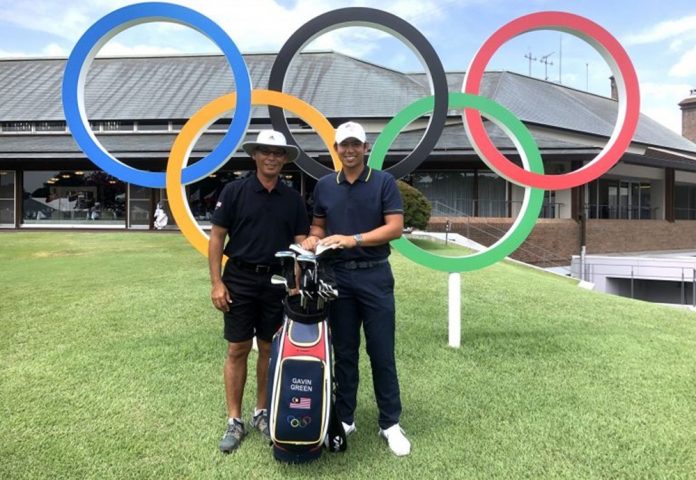 A lack of form is not deterring Malaysian golfer and 2017 Asian Tour Order of Merit champion Gavin Green from dreaming of winning an Olympic Games Tokyo 2020 medal when the men’s golf competition begins at Kasumigaseki Country Club from Thursday.

The 27-year-old admits his game has been stuck in the rough due to a combination of factors but feels he is on the verge of a resurgence as he prepares to go head-to-head against many of the game’s global stars.

“Of course, I dream about it (winning a medal). I just keep telling myself if I can play well and things click, anything can happen. It’s tough to say I want to win a gold medal as the field is so deep. You just keep practicing hard and sooner or later, it will happen. You just need to stay patient,” said Green. 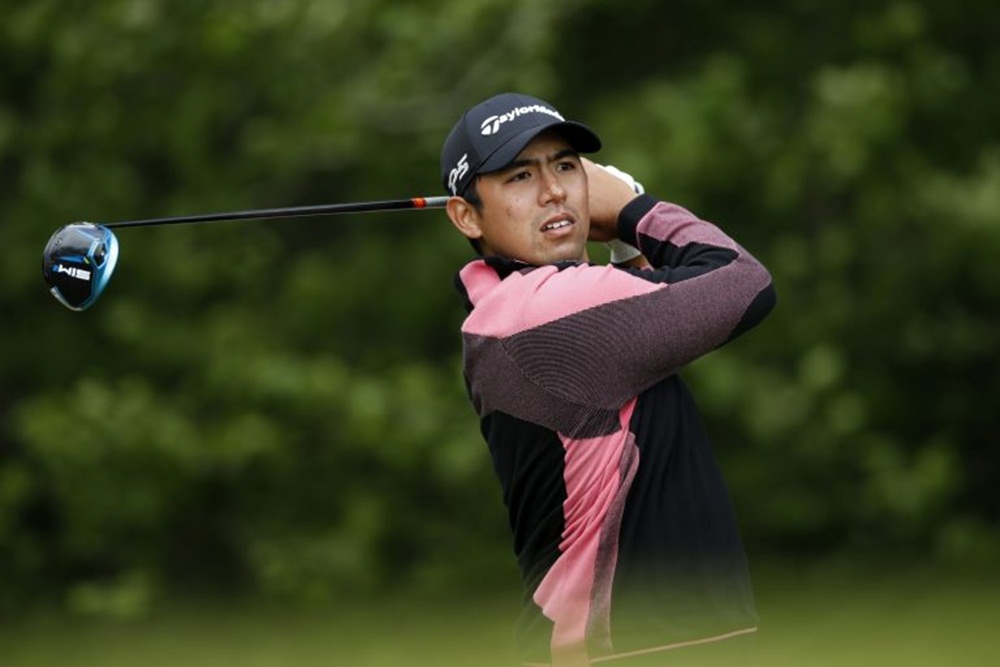 He has missed 11 cuts from 14 starts on the European Tour this season which is hardly the preparation for a second appearance in the Olympic Games following his debut in Rio in 2016. However, he believes he is turning the corner as he seeks to regain his best form.

“I don’t know what happened. Starting this year, it deteriorated bit by bit. You’ve got to get yourself out of the hole and it’s funny the scores reflect worse than what it actually is. I’ve been working quite a bit, and we’ve had to make a few changes to my swing due my wrist issues and to find consistency off the tee. I’m grinding and the goal will be to swing freely and enjoy playing golf again. I feel positive,” he said.

“I don’t think I’ve gone through something like this before. My game was always about getting better every year. It’s a new experience and a learning curve for sure. Once I get myself out of this slump, then I’ll know what to do the next time. All top players go through this,” added Green, whose father Gary will caddie for him this week. 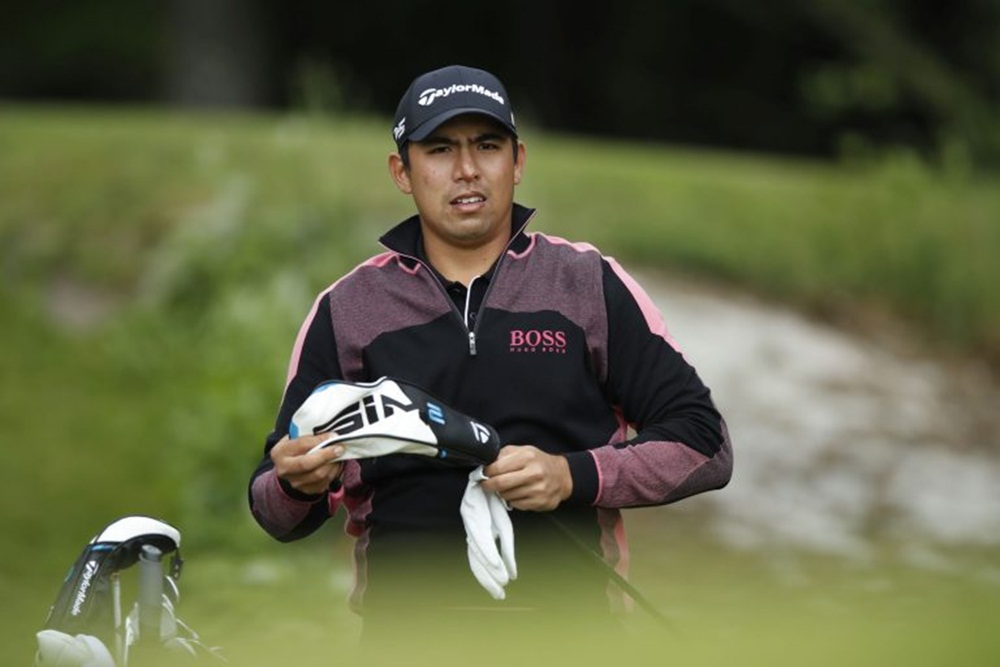 Despite the current state of his game, the long-hitting Green believes he is a far better golfer now compared to 2016 where he finished 47th in a field of 60 golfers in Rio. He knows it will take four really good rounds at the historic Kasumigaseki Country Club to give himself a chance of a podium finish.

“I think I’ve matured over the last four years. Being in Europe, you learn more about course management. Playing with strong players and in different weather conditions, you learn to adapt. I’ve gotten stronger in this area. And my mindset now is also to not put too much pressure on myself. I’m learning and always trying to improve and that’s not just about hitting golf balls at the range.

“I don’t think the gold medal is far away for Malaysia but at the same time, it’s not close. There are lot of things we can do as a country, and more people need to support golf.” 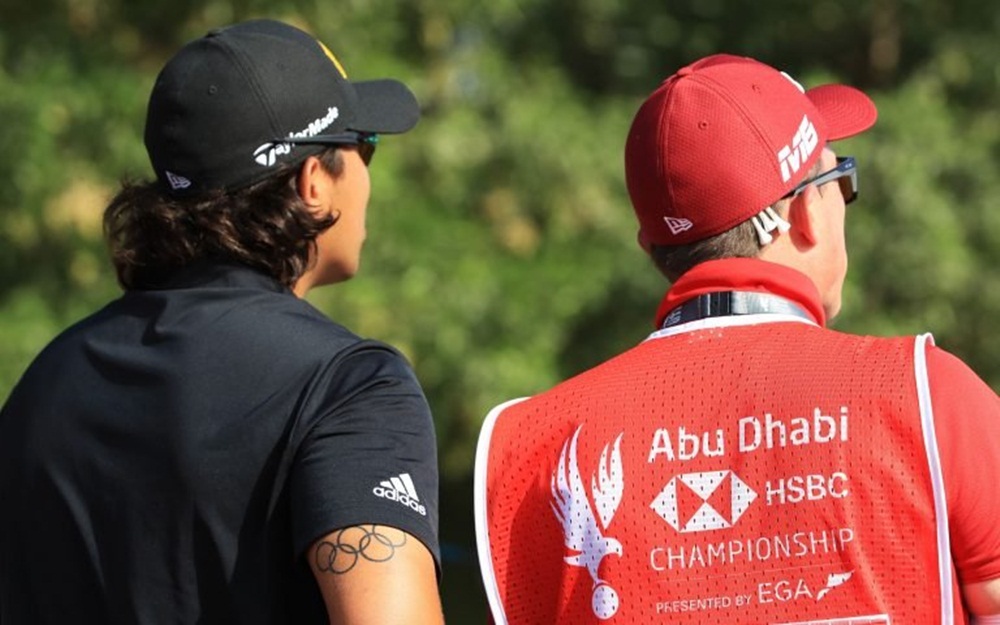 Like many other Olympians, Green had the Olympic rings tattooed below his right arm to remind him of his journey in the game. He was an outstanding amateur golfer and attended the University of New Mexico in the U.S. before turning professional.

“It (tattoo) brings back good memories and it reminds me of all the hard work that I went through to get to Rio,” said Green. “The timeline I had to make it to Rio was so limited and I made it right on the number (60th). It means a lot to me.

“The Olympics is a different kind of event and we got to see all the other sports in Rio and being around other athletes. As a golfer you never get to do that. For you to experience that and see how they work, it was cool. We got to watch Usain Bolt win the 100m race and we were right at the finish line and it was something else. To see the crowds going crazy and Usain doing his move, it was amazing.

“In Rio, it was more of an experience of being there. Now I want to compete. My mindset will be different.”