Former Asian Tour number one Wenchong Liang from China, has called for “everyone to work together to fight off the pandemic”, and has taken a safe and sensible approach to the life-changing developments caused by COVID-19.

Speaking from his home in Hengdian, Zhejiang Province, China ― where he is currently celebrating the Lunar New Year with family and friends ― he said: “In what has been a season of rest, for most of last year, I told myself to stay positive. The pandemic is something that will catch you off guard, but it has since become a norm for most. What we need to do is to adapt to it and make changes to our daily lives.

“It’s a new knowledge, so we need to have patience and face it with determination. Everyone needs to work together to fight off the pandemic, hoping life will return to usual in the near future. 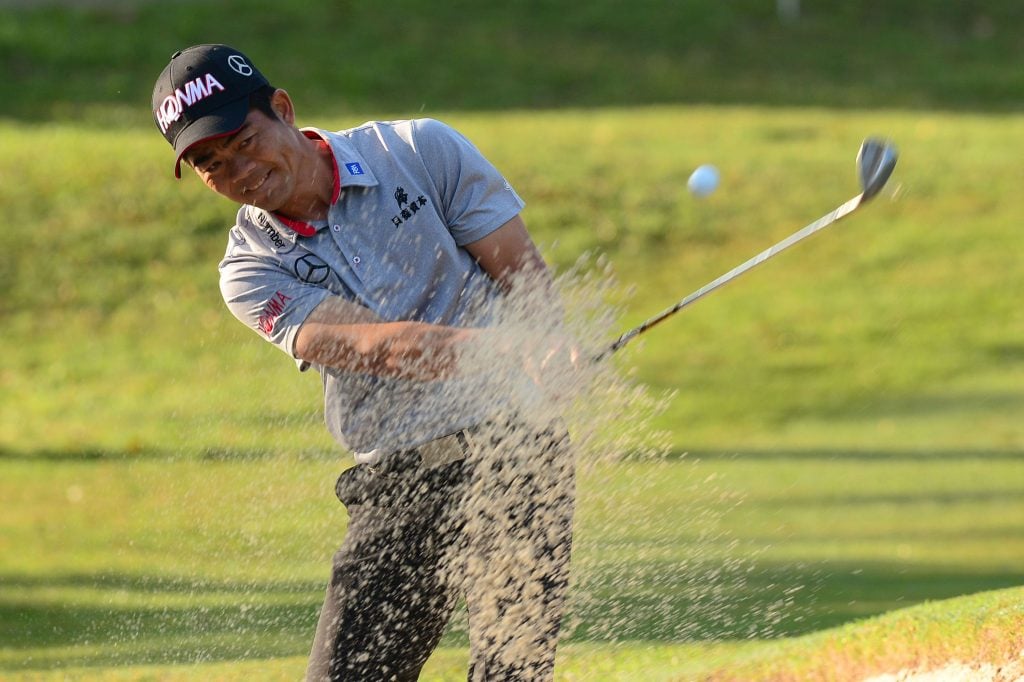 “Thanks to this pandemic, I have learned how important it is to stay physically fit. Regular exercise can improve your resistance to virus. Therefore, golf is a good option too.”

The 42-year-old played in the Asian Tour events at the start of last year, before the pandemic hit, and was able to compete in a couple of events in Japan, at the end of the year.

“The pandemic affected all golfers and Tours; schedules were changed; tournaments were postponed or suspended. I can only stay at home when there are no tournaments to play. It was back to playing my role as a father and doing my best to adhere to all safety measures.”

Liang has enjoyed a decorated career, to date.

He succeeded his mentor Lianwei Zhang ―China’s pioneering first world-class player ― by recording achievements after achievements, including: winning three times on the Asian Tour; claiming two titles in Japan becoming the first player from the mainland to compete in the US PGA Championship; and, at the Open in 2008, becoming the first Chinese golfer to make the cut at a Major. 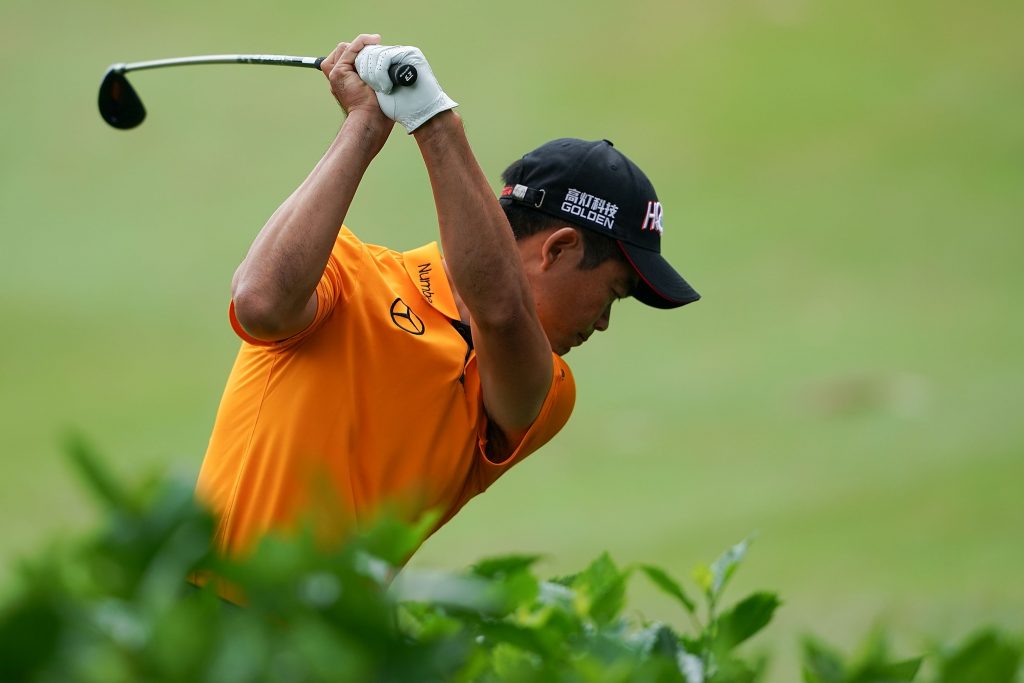 “In this brand new 2021, I hope to return to the golf course for more tournaments and obtain good results,” added the Chinese star.

“My long-term goal in golf is to try and prolong my golfing career for as long as I can; maintain my competitiveness on the golf course; and at the same time, do my best in promoting and developing the game across the region.”