5th KSRM Golf Tournament which was held at Bhatiary Golf and Country Club recently.  The event was sponsored by “KSRM Group”. 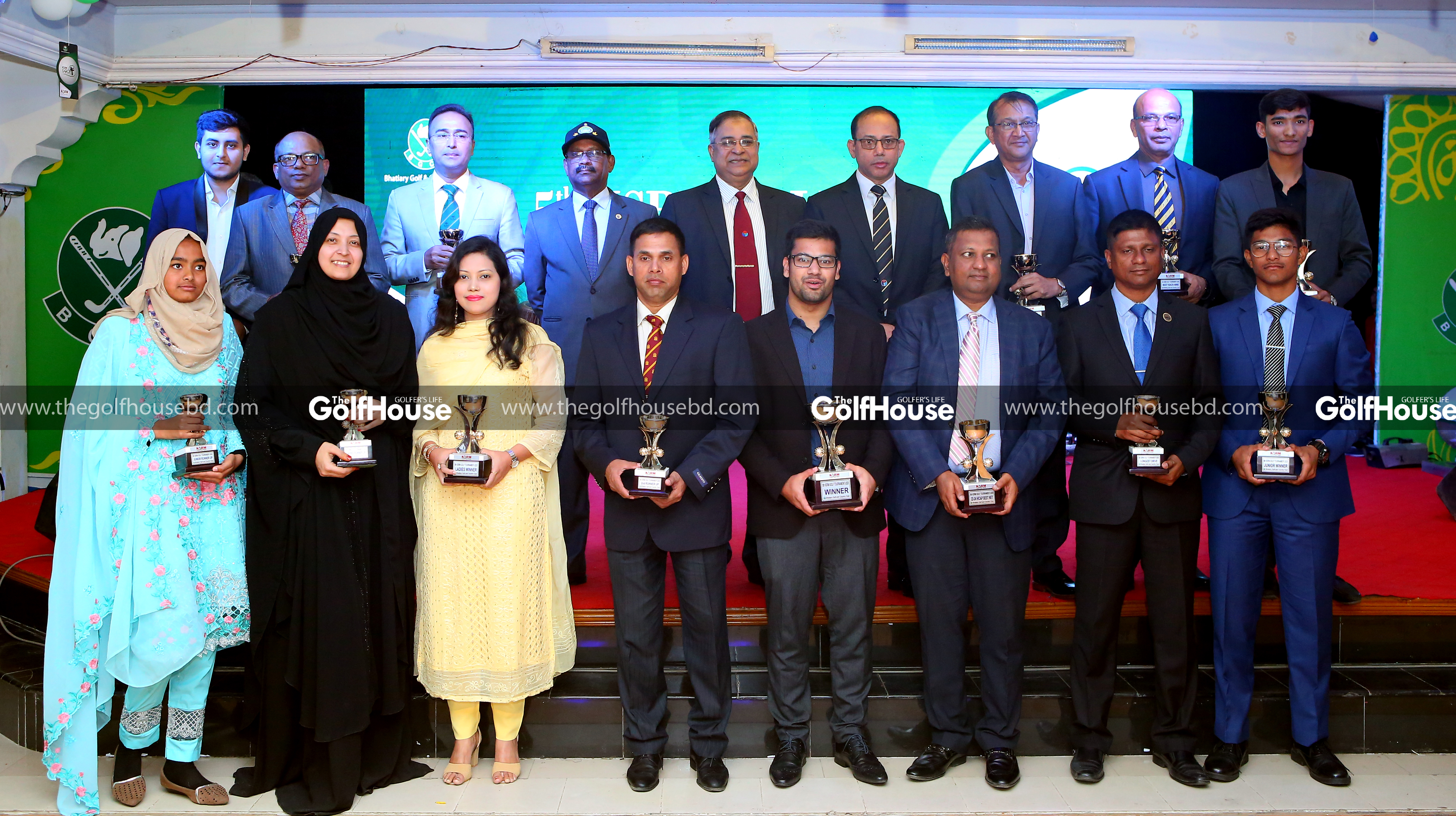 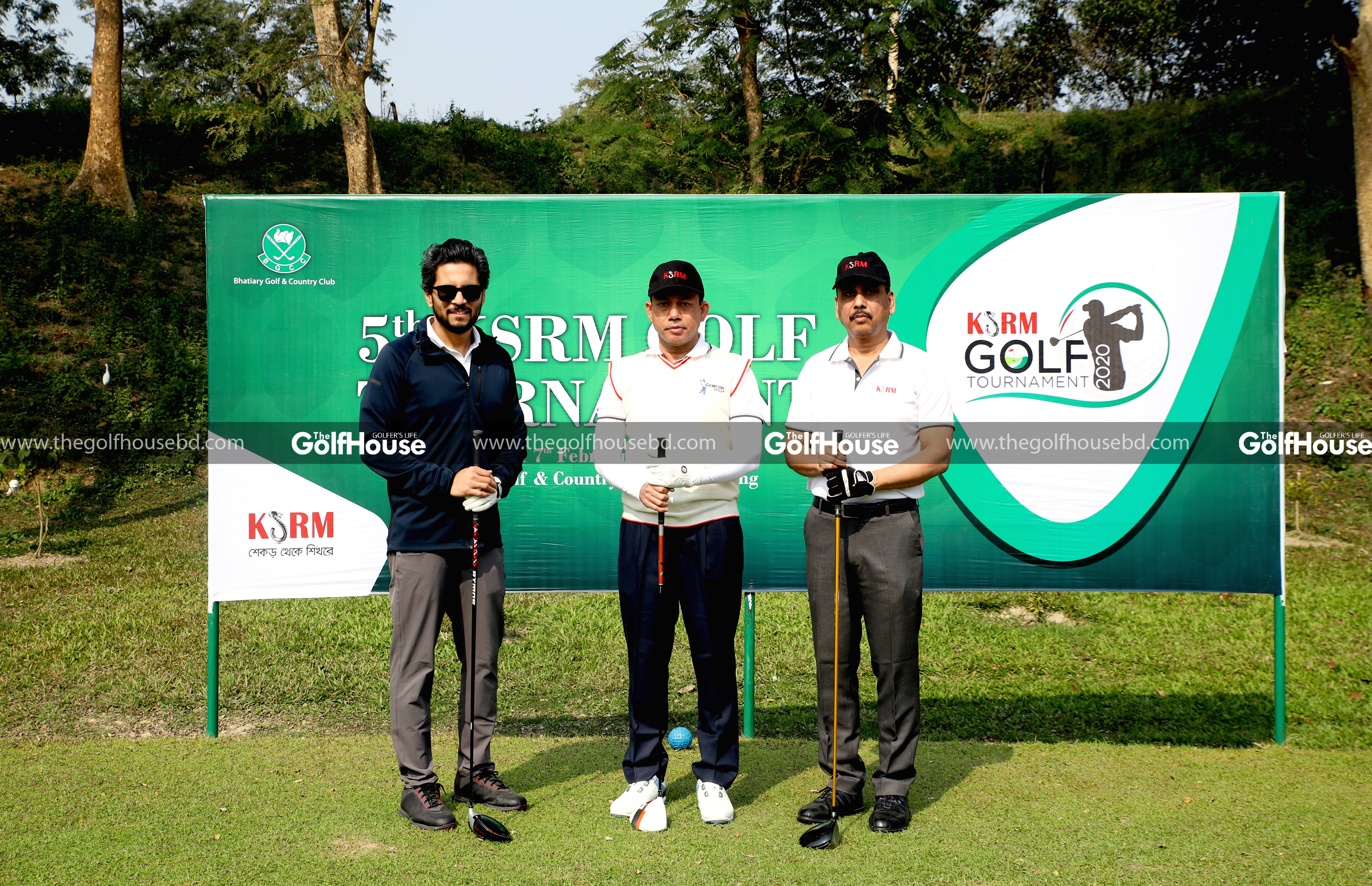 Major General S. M. Motiur Rahman as chief guest who handed over the awards to the winners later in the evening.  A speech was delivered by Brigadier General Shahidul Rahman (retd.) Director of KSRM Group who was spokesperson from the sponsor. At the event, Director (plant) of KSRM Commodore Shamsul Kabir (retd.), Major General Md. Sohail Hossain Khan Chairman of Bangladesh Tea Board were at the attendance. In organizing the tournament, it was directed by Vice Chairman of Committee Dr. Omar Faruk Yusuf. BGCC’s honored members with their spouses were also present during the closing ceremony.