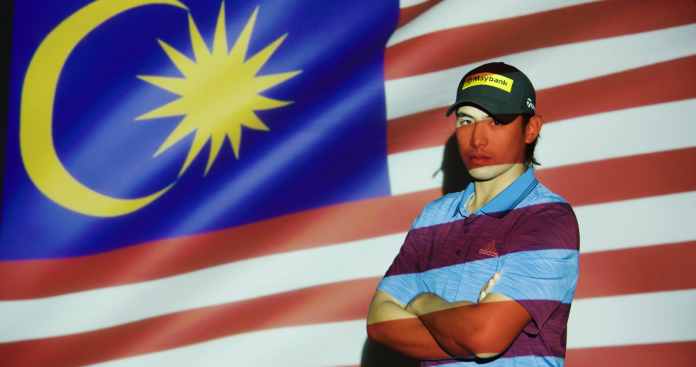 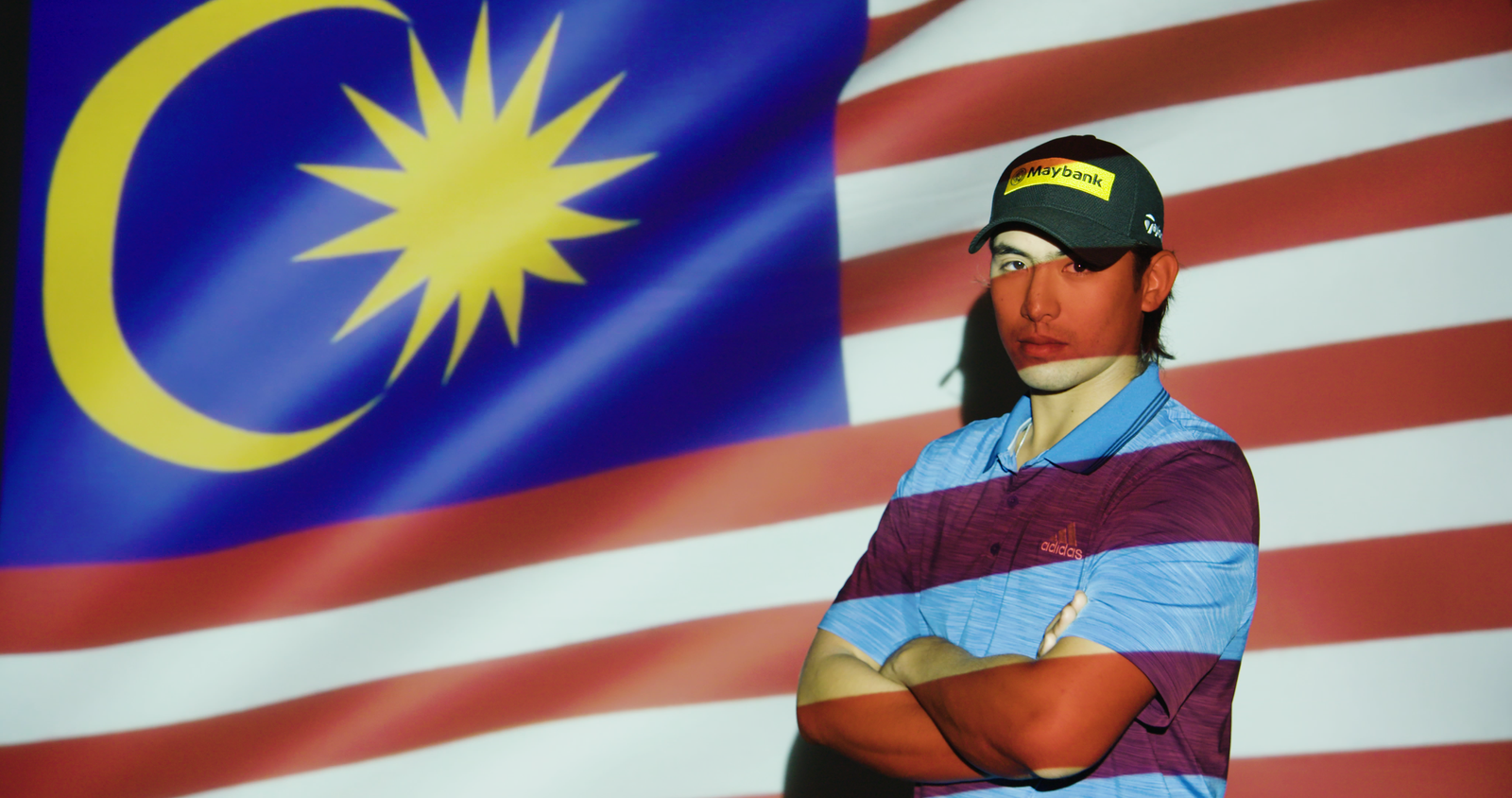 It was in 2013 when Gavin Green showed a glimpse of his immense potential which marked the beginning of a defining career on the Asian Tour.

After enjoying a solid year playing for the University of New Mexico, Green accepted a sponsor’s invitation to play in the Worldwide Holdings Selangor Masters.

He was still an amateur at the time but Green showed no fear with his booming drives as he headed into the final round just two shots back of the leader.

As fate would have it, the young Malaysian ran into bad luck on the 11th green when he called a penalty on himself after his ball moved at address.

He eventually finished in a share of tied sixth position but many including eventual winner Pariya Junhasavasdikul of Thailand predicted a bright future for the Malaysian.

“I gave him a pat on the back and said that’s the true spirit of golf. I said if you didn’t call on yourself, no one would have known,” said Pariya after his victory. “In two or three years’ time, I won’t be able to match up with him on the course.”

It was a huge lesson for the honest Green but success came to him sooner than imagined when he dominated the 2014 PGM Vascory Templer Park Championship to become the first amateur to win on the Asian Development Tour (ADT).

Two years later, he would claim double victories on the ADT and finish second on the Order of Merit to earn an Asian Tour card for 2017. To add icing on the cake, he also represented Malaysia in the Olympics in Rio de Janeiro.

In his first full year on the Asian Tour, Green was quick to prove that he belonged among the best. After claiming three runner-up results and one victory at the Mercuries Taiwan Masters, he took his place among a long list of luminaries to win the Asian Tour Order of Merit.

“After 12 months, here we are on top. It is an amazing feeling!” said Green, who had topped the list against other stellar names including Scott Hend, David Lipsky, Phachara Khongwatmai and S.S.P. Chawrasia.

The sky is the limit for Green and at the age of only 24, his success on the Asian Tour is only the beginning of more good things to come.