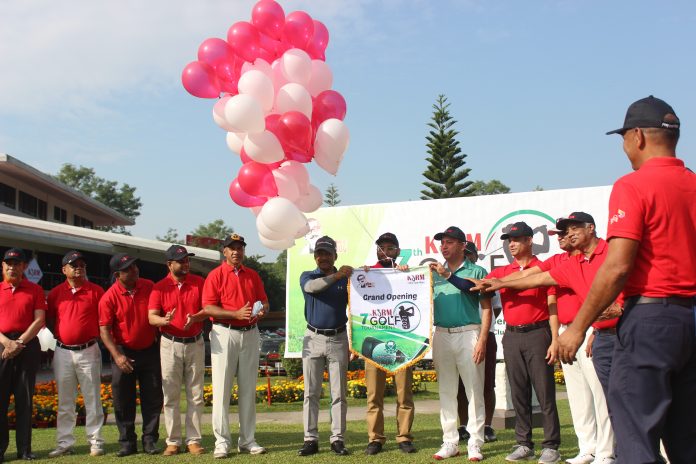 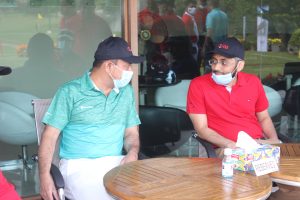 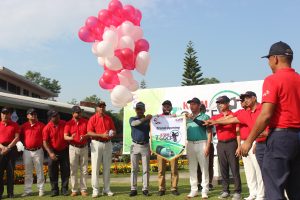 OSP, SUP, AFDBC, PSC, GOC, Artdock, Mymensingh Cantonment, the chief guest at the closing ceremony at noon on the same day, said, The stage will also play an important role. On this occasion, he thanked all those involved in the ongoing prosperity of KSRM and the organization of the tournament. He hoped that KSRM would continue to be a part of this event. 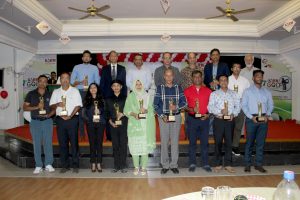 The event was then concluded with a raffle draw, lunch, and distribution of prizes to the players.