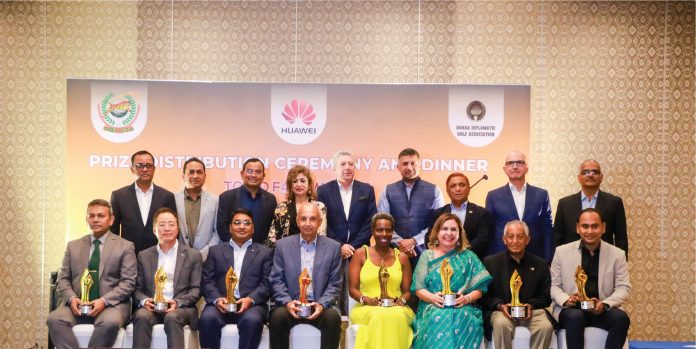 Tiger Golf Club (TGC) welcomed their new president through a ceremony at the Radisson Blu Hotel in Dhaka recently. Mustafa Osman Turan, Turkish ambassador to Bangladesh, were welcomed as the new president of TGC. 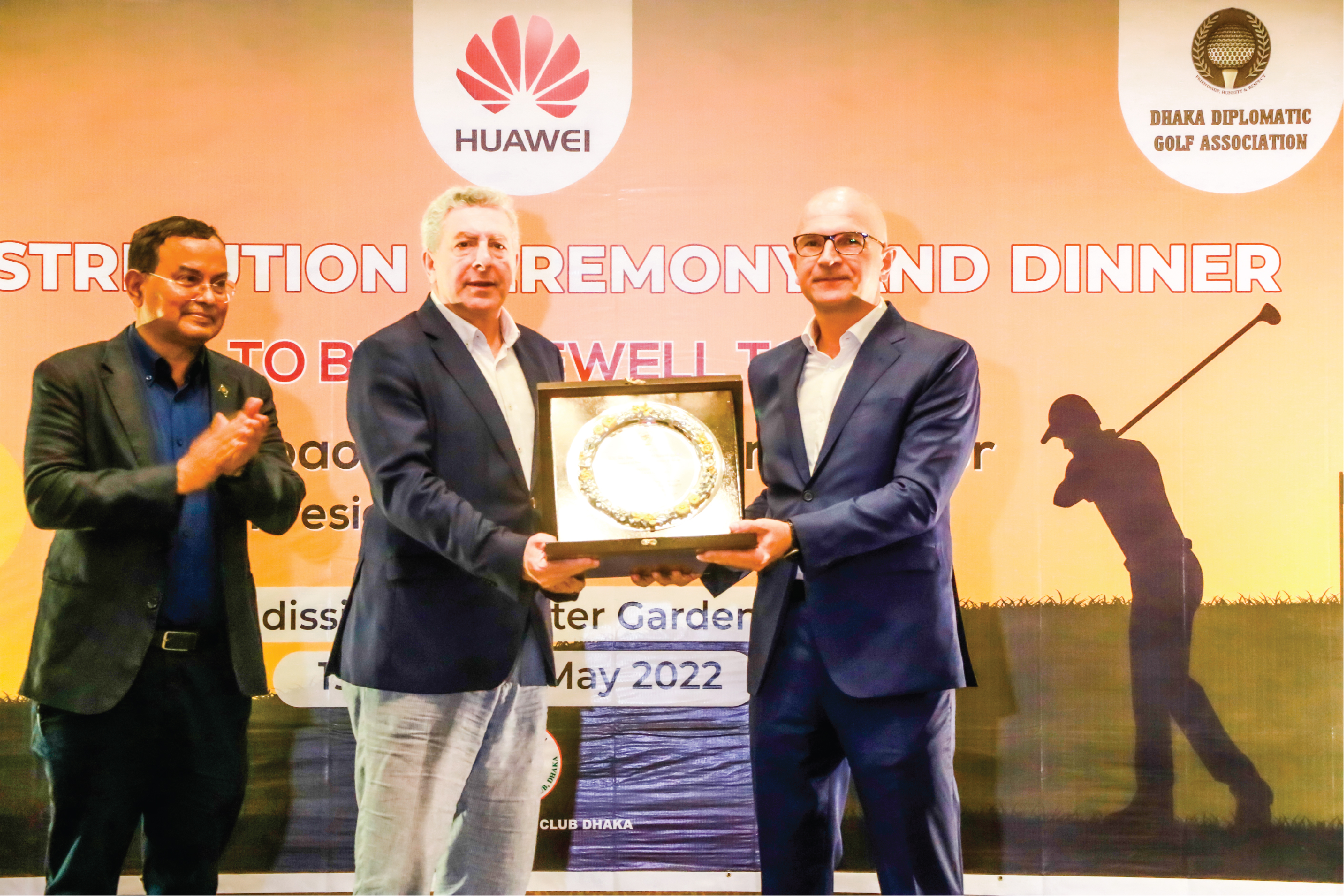 Heru Hartanto Subolo, Indonesian ambassador to Bangladesh, was felicitated as the alternate president of the TGC.
They were congratulated by Brigadier General (retd) Manzur Kader, the vice-president of TGC, on behalf of the two clubs and the dignitaries. 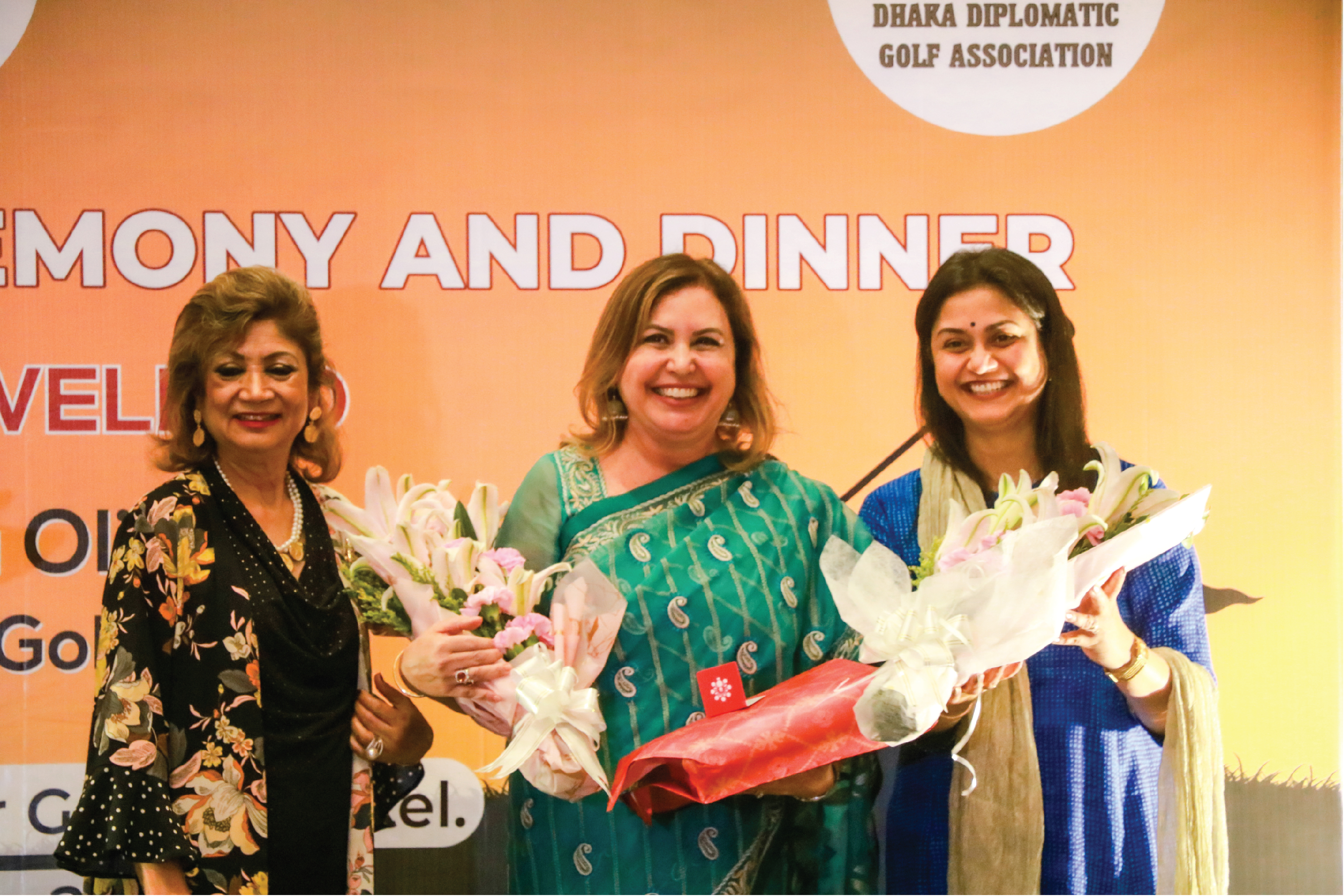 Earlier, a farewell nine-holegolf tournament was organized by Dhaka Diplomatic Golf Association (DDGA) and The Tigers Golf Club (TGC) in Honour of Joao Tabajara de Oliveira Junior, Brazil’s ambassador to Bangladesh at Kurmitola Golf Club recently.
The programmes were attended by ambassadors, high commissioners and high officials of several missions as well as corporate professionals of the country. 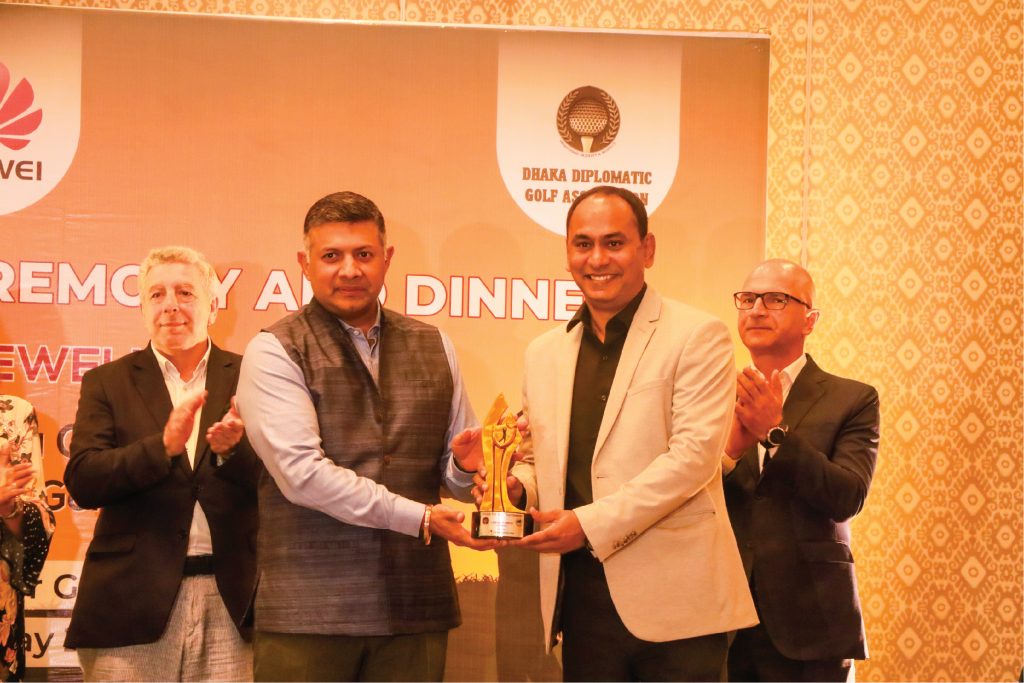 Tiger Golf Club started its journey in 2009/10. The members of this club are foreign expats, diplomats and local enthusiasts. DDGA AND TGC conduct tournaments regularly. They arrange farewells tournaments to those who depart the country. On average DDGA AND TGC organizing at least 2/3 three tournaments each quarter and they have a program of organising tournaments in different countries. By this initiative diplomats and expats take home good memories of Bangladesh and Bangladesh golf. 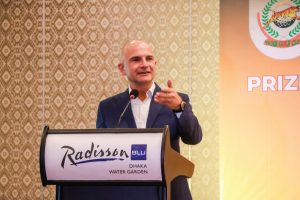 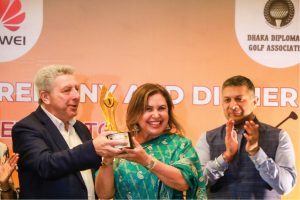 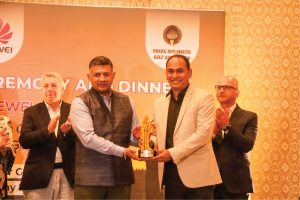 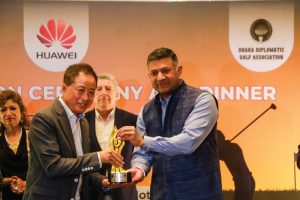 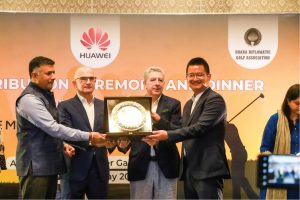 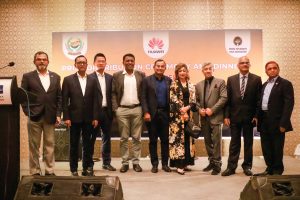 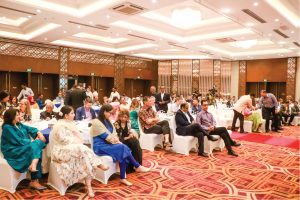 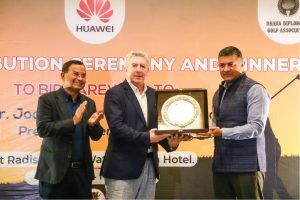 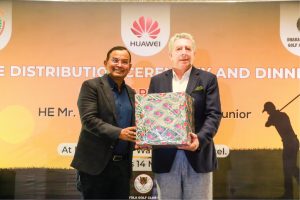 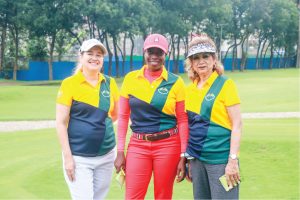 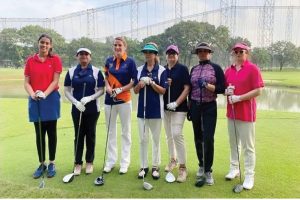 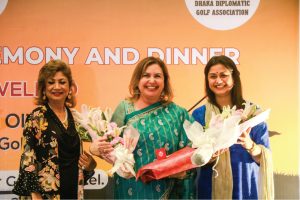