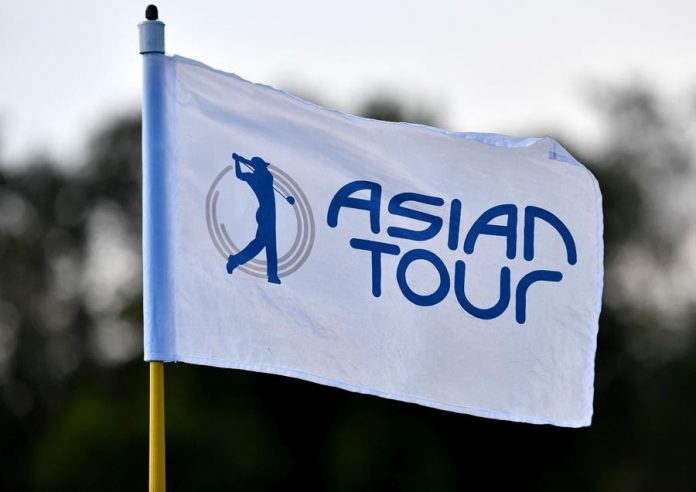 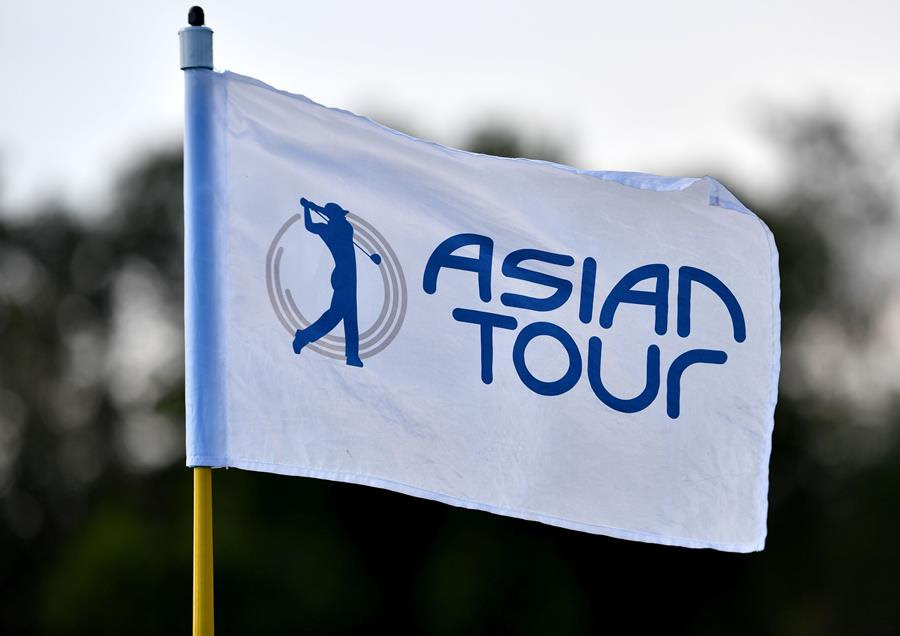 *The image must be credited to the Asian Tour and used in conjunction with this release only.
Click on the image to download.

*Hua Hin, Thailand, February 10: The Asian Tour Qualifying School is ready to present the strong turnout of players with a grueling test of golf when it resumes its two-week run in Thailand on Wednesday.

A total of 478 players from 26 countries have entered the fray, armed with dreams of turning their golfing career into success under the most testing circumstances as only the top-35 and ties will eventually earn their playing rights for the 2020 Asian Tour season.

15 out of 53 players have already progressed to the Final Stage from the First Qualifying Stage Section A which was held earlier at the Lake View Resort and Golf Club last month.

over four rounds this week.

After 36 holes, the field at the respective two courses will be cut to the leading 80 and ties (including amateurs) who will play a further two rounds.

Successful players from the First Qualifying Stage A & B will then join 164 other players, who have already been exempted to the all-important Final Stage, which will be contested over five rounds next week.

With the first half of the 2020 schedule already been released, graduates from Qualifying School will have the opportunity to tee up in tournaments to be held in Malaysia, Thailand, Bangladesh, Korea and Japan.

Players who compete in the 2020 Qualifying School will also be eligible to play on the Asian Development Tour which offers Official World Golf Ranking (OWGR) points.

Cho Minn Thant, Commissioner and CEO of the Asian Tour said: “The Asian Tour Qualifying School has long been the springboard to success for many of the region’s promising players with the likes of Thailand’s Sadom Kaewkanjana, Korea’s Yikeun Chang and India’s Viraj Madappa earning their Tour cards and going to clinch their breakthroughs on the Asian Tour.

“Making the grade from Qualifying School maybe tough but once it has been achieved, the opportunities for both professionals and amateurs on the Asian Tour are going to be very rewarding.”

Apart from established names like Thailand’s Thongchai Jaidee, Bangladeshi Siddikur Rahman and Australian Scott Hend, other successful graduates from Qualifying School include Australian Zach Murray, who won the 2019 New Zealand Open in what was his third start on Tour this season, as well as John Catlin of the United States,  who etched his name in the history books by becoming the 10th golfer in Tour’s history to win three times in a single season last year.