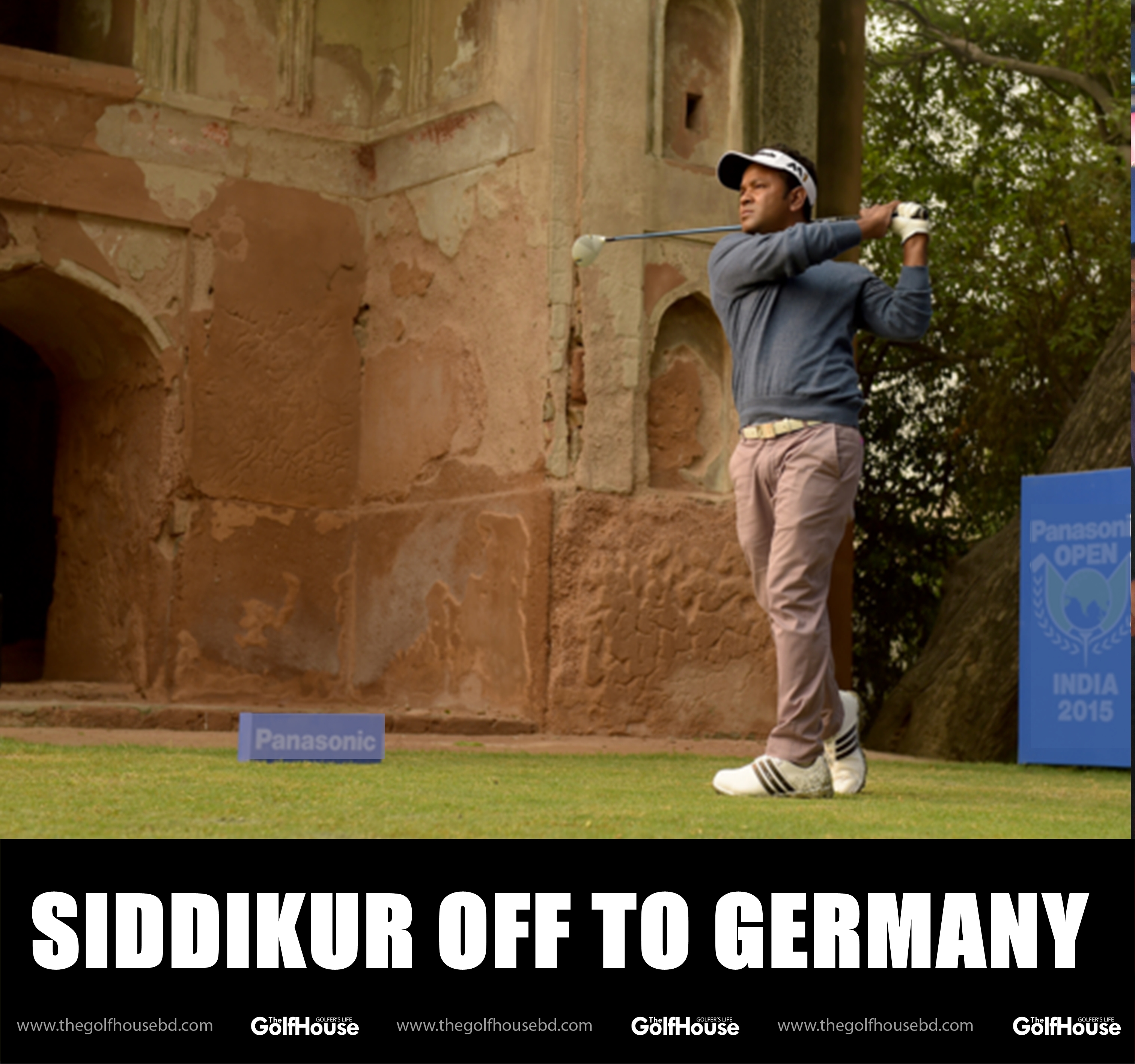 Ace Golfer Siddikur Rahman left for Germany this morning to participate in the Prosche European Open (European Tour) scheduled to be held on July 27-30 at Green Eagle Golf course in Hamburg. 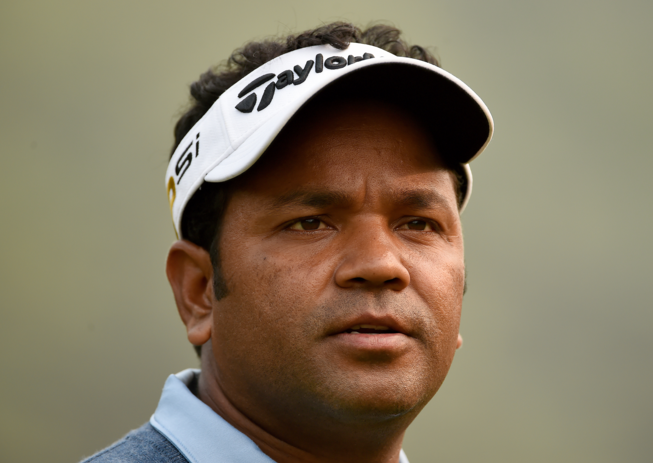 The country’s renowned golfer toiled hard to bring a good result for the country and also expressed his optimism about doing well in the tournament. In a message he seeks pray and doa form his fans for success.

Siddikur turned professional in 2005 and joined the Professional Golf Tour of India in 2006. He picked up his first victory on the tour in 2008 at the PGTI Players Championship at Poona Golf Club and he picked up his second victory two months later at the HUDA-GTPL – Unitech Haryana Open.
Siddikur won his third event in 2009 at The Global Green Bangalore Open and his fourth event in 2010 at the American Express Bangladesh Open.

He triumphed over in the Brunei Open, beating Jbe Kruger of South Africa in a play-off. It was a memorable victory as he was hailed a golfing hero after coming back home. In 2011, he enjoyed another solid year, finishing eighth on the rankings with three top-five finishes and two other top-10s. Was beaten to second place by Kiradech Aphibarnrat of Thailand at the SAIL Open in India. Started 2012 strongly with two second place finishes in the Panasonic Open India and Queen’s Cup in Thailand and then finished third in the Worldwide Holdings Selangor Masters in Malaysia and Venetian Macau Open. Siddikur dominated the amateur scene back home with five wins and claimed seven other titles abroad.
[Please visit https://www.facebook.com/thegolfhousebd]
Siddikur enjoyed his biggest career victory when he won the 2013 Hero Indian Open at his favourite golf course, the Delhi Golf Club and notched seven other top-10s. He was also the first Bangladeshi to represent his country at the ISPS Handa World Cup of Golf in Australia

“I do not play for any prize money, it is a natural consequence if you play well, I’m just enjoying my game and trying to enhance my skills and learn few things from the world best Golfers”
-Siddikur Rahman

Siddikur Rahman was born in Madaripur,Bangladesh on 1984.He turned into professional in 2005.The Young Siddikur Picked up his first Club on his early age on Kurmitola Golf Club and returned here today to visit the place where it all began. –TheGofHouse

European Tour Sub Editor - November 16, 2020
9
The image of Laurie Canter must be credited to Getty Images and used in conjunction with this release only. Please click on image to...

European Tour Sub Editor - November 16, 2020
9
The image of Laurie Canter must be credited to Getty Images and used in conjunction with this release only. Please click on image to...

European Tour Sub Editor - November 16, 2020
9
The image of Niall Kearney must be credited to Getty Images and used in conjunction with this release only. Please click on image to download a...