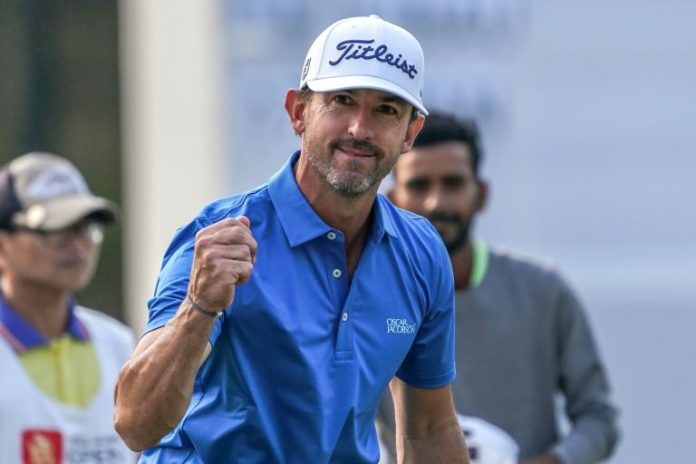 Australia’s Wade Ormsby and American Trevor Simsby  – the Asian Tour’s top-two ranked players on the Order of Merit – will play in the opening tee-times today in the World Golf Championships-Workday Championship at The Concession, in Florida – the first WGC event of the year.

Ormsby – ranked first on the Merit list thanks to his win in last year’s Hong Kong Open – tees-off at 10.58am (Florida time) with South African Eric van Rooyen and Brendon Todd from the Unites States.

Last year’s Malaysian Open winner, Simsby,  starts at the same time, but on the 10th with Australian Minwoo Lee – the brother of LPGA star Minjee Lee.

The tournament is being played at The Concession Golf Club, and boasts prizemoney of US$10.5 million. The event was due to be played in Mexico but logistical challenges, posed by the COVID-19 pandemic, meant the location had to be changed.

Ormsby claimed the Hong Kong Open last January, for the second time in his career, and shot to the top of the Asian Tour Order of Merit.

Simsby soon joined him near the top of the Merit list by winning the Malaysian Open in March, before the pandemic brought the season to an abrupt halt.

This will mark the third time Ormsby has played in a WGC event, while its Simsby’s debut.

American Patrick Reed claimed the title last year; his compatriot Dustin Johnson triumphed in 2019 and 2017; while another American Phil Mickelson won in 2018.

World number one Johnson starts as hot favourite and has been paired with compatriots Brooks Koepka and Patrick Berger.

WGC events feature a field a of 72 players with no halfway cut.