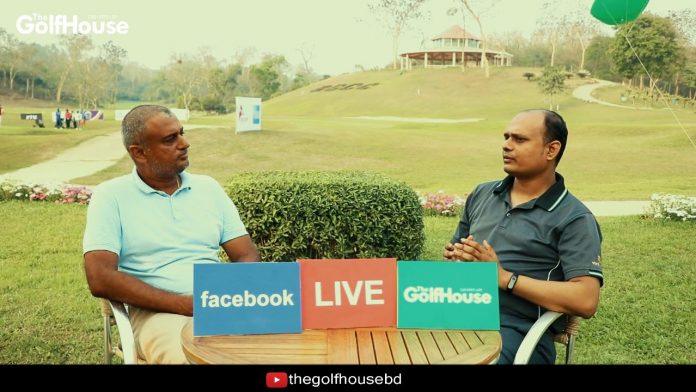 Indrajit Bhalotia was one of the leading golfers in India 20 years ago. A contemporary of Jyoti Randhawa and Arjun Atwal, he used to have great competition with his fellow golfers during a time when Indian golf was just making its presence felt at the Asian scene. The Kolkata-native won five tournaments on the Indian circuit, but a road accident transformed his career and set him on a path of golf teaching. Now he produces some of the best golfers from India. He takes a lot of pride in his students’ achievements. Recently Bhalotia hasbeen in Chittagong for the Chittagong Open where TheGolfHouse caught up with him to learn about his golfing achievements as a player and a coach.

Mike Round, Director Ladies European Tour Shares his thought on golf with TheGolfHouse