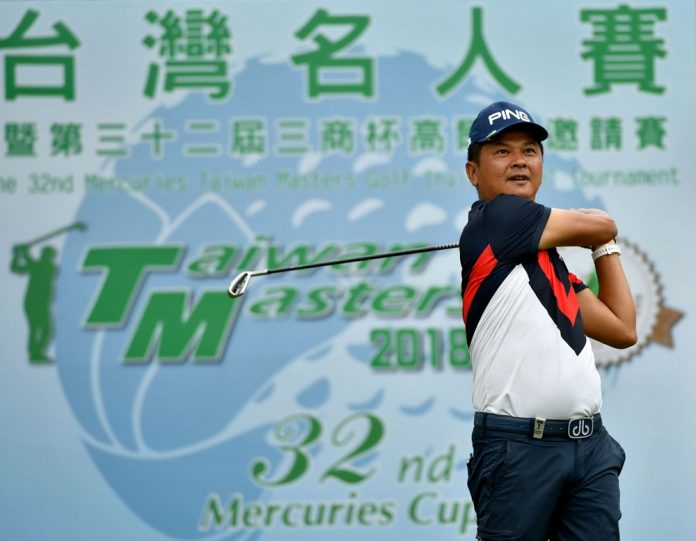 The Tour has been blessed to be able to count among its number an established and prestigious body of tournaments that have contributed to its longevity and continuity.

One such tournament is the which was won yesterday by Wang Wei-hsiang. Remarkably, he is the older brother of Wang Wei-hsuan, who claimed the title last year.

It was Wei-hsiang’s first victory as a professional while it marked the third time a pair of brothers have won the tournament ‒ which has been played at Taiwan Golf and Country Club since its launch in 1987. 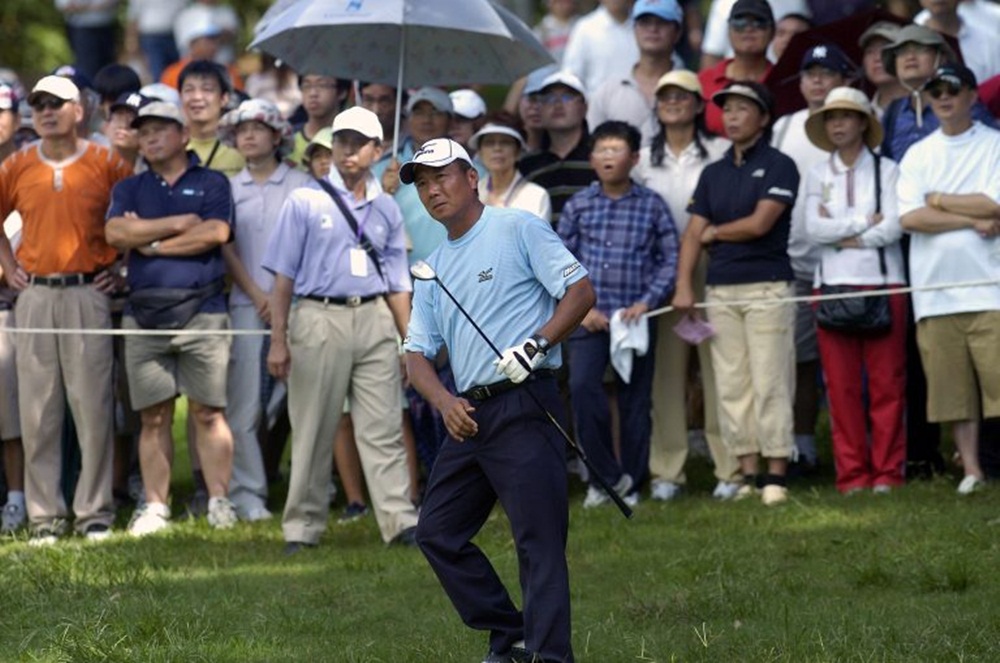 For 20 years the event ‒ along with is colorful founder Mr. George Wong ‒ has been an intrinsic part of the Tour’s schedule, alongside an impressive line-up of national Opens and other long-standing tournaments.

The pandemic, and the quarantine restrictions that accompanied it, meant it was only played on the domestic circuit this year and last season.

However, after Wei-hsiang tapped in for victory, attention will have quickly turned to 2022 when it will return as one of the Asian Tour’s key events.

“It was a really important step on the road to recovery to see the Mercuries Taiwan Masters keep its active streak going and continue to be played during this pandemic period,” said Cho Minn Thant, Commissioner and Chief Executive Officer, Asian Tour. 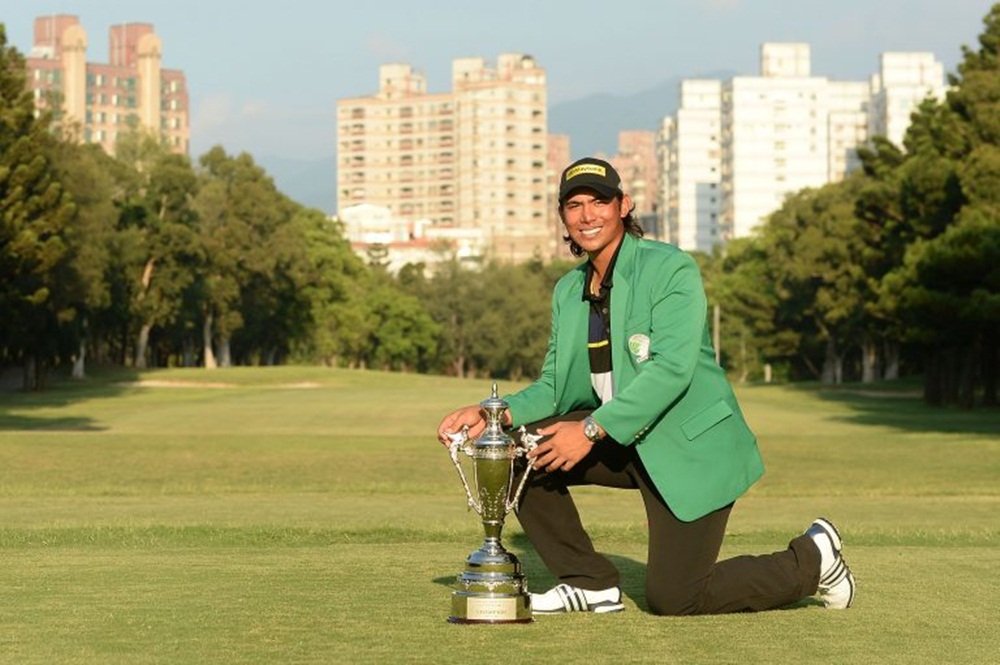 “Even though this year and last year’s editions did not feature on the Asian Tour, we would like to congratulate Mr. George Wong ‒ the brainchild behind the event ‒ and his team for making it happen and we look forward to seeing it back on the Asian Tour next year.”

Thailand’s Suradit Yongcharoenchai claimed the title in 2019 when it was last played on the Asian Tour. His name was added to an impressive list of past winners that includes his famous countrymen Thaworn Wiratchant and Boonchu Ruangkit, Australian Scott Hend, Malaysians Gavin Green and Danny Chia, and Sweden’s two-time PGA Tour winner Daniel Chopra.

Local heros have, of course, dominated the tournament: Lu Wen-teh has lifted the trophy on four occasions ‒ which is the record ‒ while some all-time greats from the powerful golfing nation, like TC Chen and Hsieh Min-nan, have also recorded victories.