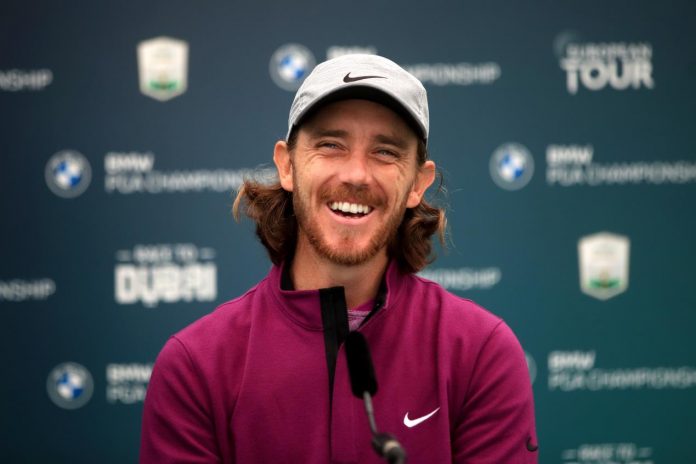 The images of Tommy Fleetwood and Patrick Reed must be credited to Getty Images and used in conjunction with this release only. Please click on image to download a high-resolution version. You can also download video content and tournament information at the European Tour Media Hub

Tommy Fleetwood is hoping to convert his strong run of form on the European Tour into a third Rolex Series title with a victory on home soil in this week’s BMW PGA Championship.

The Englishman finished tied third in the Portugal Masters prior to the US Open and then lost to Aaron Rai in a play-off in last week’s Rolex Series event, the Aberdeen Standard Investments Scottish Open at the Renaissance Club.

That latter result lifted him into third place in the Race to Dubai and the 2017 European Number One believes another strong performance at Wentworth Club can bolster his chances of claiming that honour for a second time.

Joining the World Number 14 in the field is current Race to Dubai leader and World Number Nine Patrick Reed who has made a special trip over from America to strengthen his own chances of winning the season-long contest having been runner up to Francesco Molinari in 2018. Reed finished tied fourth on his debut in the BMW PGA Championship last year and he will tee it up in the first two rounds alongside European Ryder Cup players Lee Westwood and Tyrrell Hatton, while Fleetwood is joined by defending champion Danny Willett and 2019 Open Champion Shane Lowry. 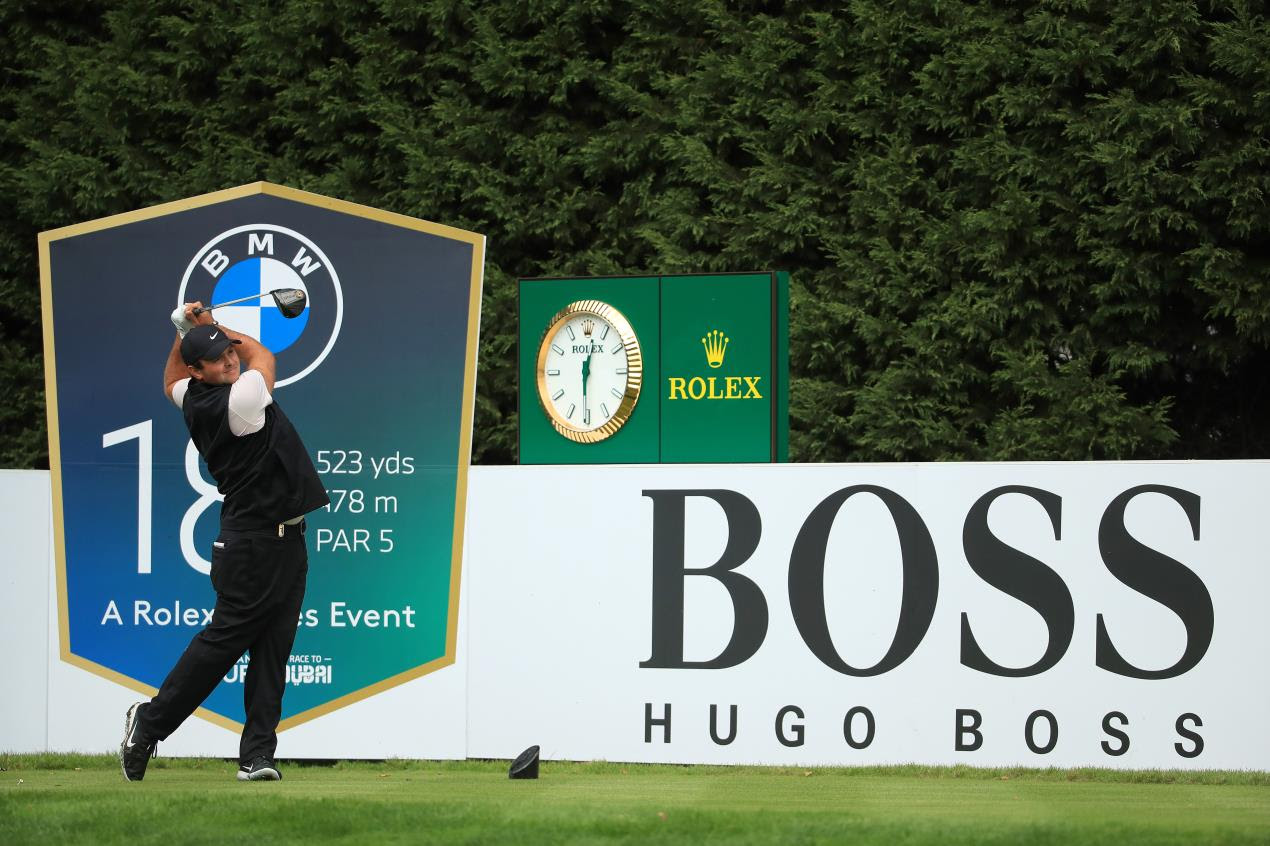 Tommy Fleetwood: “It is always lovely coming back to this one. I think normally with it comes the atmosphere of home fans and I always think it’s one of the best ones to play in front of. I think the first tee is always a really nice feeling when you walk to the first tee, and how much they support you. The 18th is always a great finish. It’s different. We have had some bad weather in the past, so not really a time of year that makes a difference, but the course seems to be playing quite different. But it is lovely, great hotel, English, parkland course. Still lots of good with it.

“Played really well in Scotland and had things to work on which is always great. Keeps you hungry, and it’s just a nice two or three-week stretch again in the UK events that players love coming to. My game is in good shape, I feel good, so looking forward to getting going.

“It’s there and it’s always nice to have in the background. I think a lot of times when we play a world tour, you go week-to-week and that’s the right thing to do. Having the Race to Dubai in the back, knowing a good week can shoot you up there again, is always something lovely. I’ll be lucky, I’ve had that for the last two or three years but it’s been nice knowing you have a good week and you can look at some point and see yourself right up there in the Race to Dubai, and it’s great.

“It’s still my proudest thing in golf winning the Race to Dubai, really for playing over a whole year and finishing the highest in that ranking, I think it’s an amazing achievement. To be around and have another chance this year is great, but focus on this week for now.”

Patrick Reed: “It definitely was motivated by winning the Race to Dubai. When you’re in the lead, being able to come over is always nice to try to stay on top.

“It’s the event, the venue, and supporting the European Tour. The biggest thing for me is it’s their biggest event, and for what the European Tour has done for me, I felt like I had to be here. I had to support. And I was going to figure out a way, and my team was going to figure out a way for me to be able to come over to show that support considering what they’ve done for me, and especially during times like this where everyone is struggling.

“I see myself as a guy who travels, a guy who plays worldwide, who tries to better my game and figure out not only different cultures, different grasses, different time zones, try to become a more well-rounded golfer. And the only way I’m going to do that is by playing on the European Tour and playing around the world.”

Danny Willett: “There was lots of good, great moments within that round and stuff, but you know, coming down the last couple in that position, finishing birdie, birdie, closing out the way we did, just coming up the last with actually being able to enjoy that 200-yard walk up the last with all the family and friends there and crowds there. It’s a pretty spectacular backdrop usually on the 18th come Sunday. Memorable moments, and yeah, could be a bit different this weekend but hopefully same scenario.

“It’s always nice to come back here. Obviously unusual to past years where it’s been incredibly busy and great home support being English. Game has not been in an amazing place so nice to be back here and get a few nice vibes of obviously how things went last year, working hard and see if we can get a little bit of form back and put up a little bit of a fight this week.

Justin Rose: “It’s great to be home, lovely autumnal feel at the moment. Been a crazy year, and obviously first opportunity to really get back and play something on the European Tour, and to watch up with everybody, first time to experience the European Tour bubble side of things. I’m excited about playing golf. This is for me, the BMW PGA Championship, is what I’ve always called a bucket list tournament.

“I think ultimately, the decision was, I turned 40 this year and maybe I was fully grown up and ready to do more by myself, and not have so much hand holding. I still have Sean Foley around me, who I can consult with if I have a question. That’s the way I treat it. If I have a question, go to someone and get the relevant answer, but to take a little bit more ownership myself.

“Hasn’t worked out yet, but like you say, these things don’t always happen immediately. The last couple days have actually clicked into a couple days of what I call growth. There’s some light-bulb moments and it’s a blend of some of the new things I’ve learned along the way and some of the old blue prints under Sean. I feel like I’m piecing all that together and also body-wise, being able to drill it and groove it in.

“You always see results on the range before you see it on the golf course, but like I said earlier, I feel positive and motivated at the moment. I’m enjoying my golf and my practise, so you can only hope that does lead to good stuff eventually.”