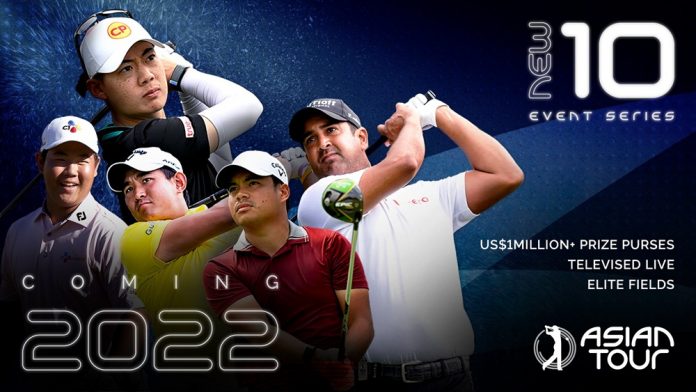 Norman’s first order of business is the announcement of a ground-breaking series of 10 new marquee events to be staged annually on the Asian Tour over the next 10 years, representing a total commitment of over $200m to support playing opportunities and prize funds. The move represents one of the single biggest investments in the history of professional golf.

The series will be added to the Asian Tour schedule from 2022 onwards, with new events across Asia, the Middle East and Europe. It has been designed to drive greater engagement amongst fans, attract new commercial interest and to help stabilize professional golf following a sustained period of worldwide disruption and uncertainty.

“This is only the beginning,” commented Norman. “LIV Golf Investments has secured a major capital commitment that will be used to create additive new opportunities across worldwide professional golf. We will be a cooperative and respectful supporter of the game at every level, and today’s announcement alongside the Asian Tour is the first example of that.

“I have been a staunch supporter and believer in playing and developing golf in Asia for more than four decades. The Asian Tour is a sleeping giant and we share ambition to grow the series and unlock what we believe is significant untapped potential. We see our promotion of these new events as a vital first step in supporting emerging markets, creating a new platform, rich with playing opportunities that create valuable player pathways.”

LIV Golf Investments has been established with group companies in the USA, UK, with Asian offices to follow. Several high-profile C-Suite executives have already been appointed, with further announcements to follow in due course. PIF, one of the world’s largest sovereign wealth funds with a diverse international investment portfolio, is the majority shareholder in the new company. Plans are in place to introduce further investment partners, who share the passion and belief in how new opportunities in professional golf can create widespread benefit for fans and players.

“This is the single biggest development in the history of the Asian Tour and a major milestone for professional golf,” said Cho Minn Thant, Commissioner and Chief Executive Officer, Asian Tour. “The opportunity will secure unprecedented new playing opportunities, establish new player pathways, allow us to compete commercially with other sports, and enhance our social agenda. 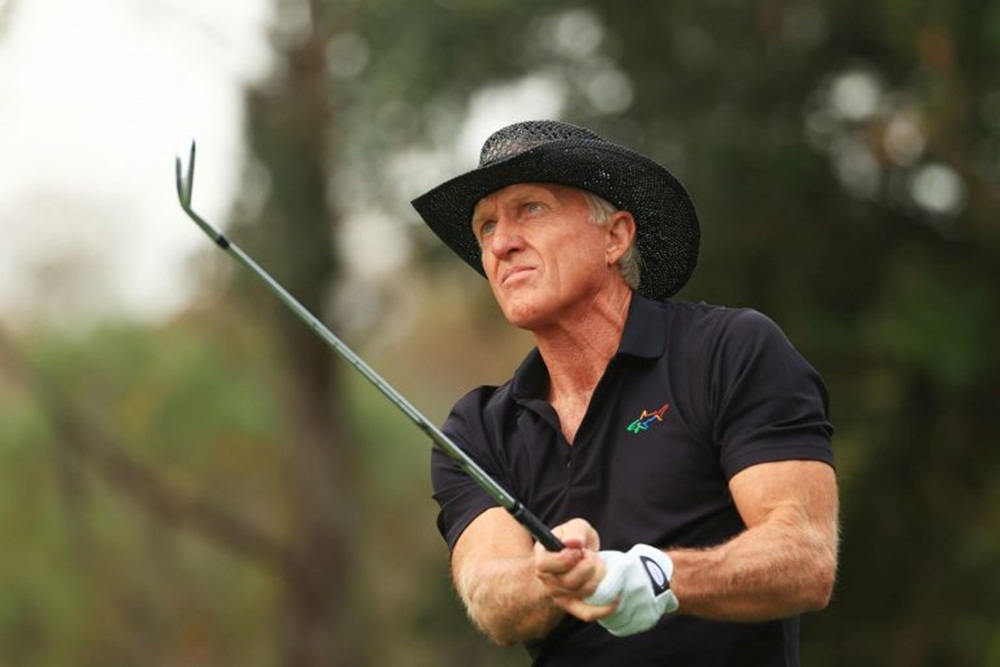 “We are particularly excited at the prospect today’s landmark announcement brings to the amateur game, providing new inspiration to aspiring players through a new level of top-flight professional competition in the region.”

The series will add to the Asian Tour’s backbone of established events to comprise a 25-event season, expected to represent a record-breaking combined prize-fund in 2022. Each of the 10 new events will be broadcast live across the globe, with plans to attract an international field of headline talent through an open eligibility category regardless of Tour affiliation so opportunities are available to the broadest cross section of players.

Today’s announcement closely follows the striking of a new 10-year partnership between the Asian Tour and Golf Saudi, the organisers of the Saudi International powered by SoftBank Investment Advisers, which will see the event become the flagship tournament on the Asian Tour, featuring an impressive increased prize fund of $5m. The Saudi International will not be one of the 10 new events to feature as part of the new series but will itself provide enhanced exemption requirements.

Further signals of increased prosperity for the Asian Tour also came recently with the announcement that competitive play will soon recommence following a postponement due to the COVID-19 pandemic. Its suspended 2020/21 season will draw to a close with the staging of two new tournaments in Thailand in November and December 2021, and two further tournaments planned for Singapore in January 2022.