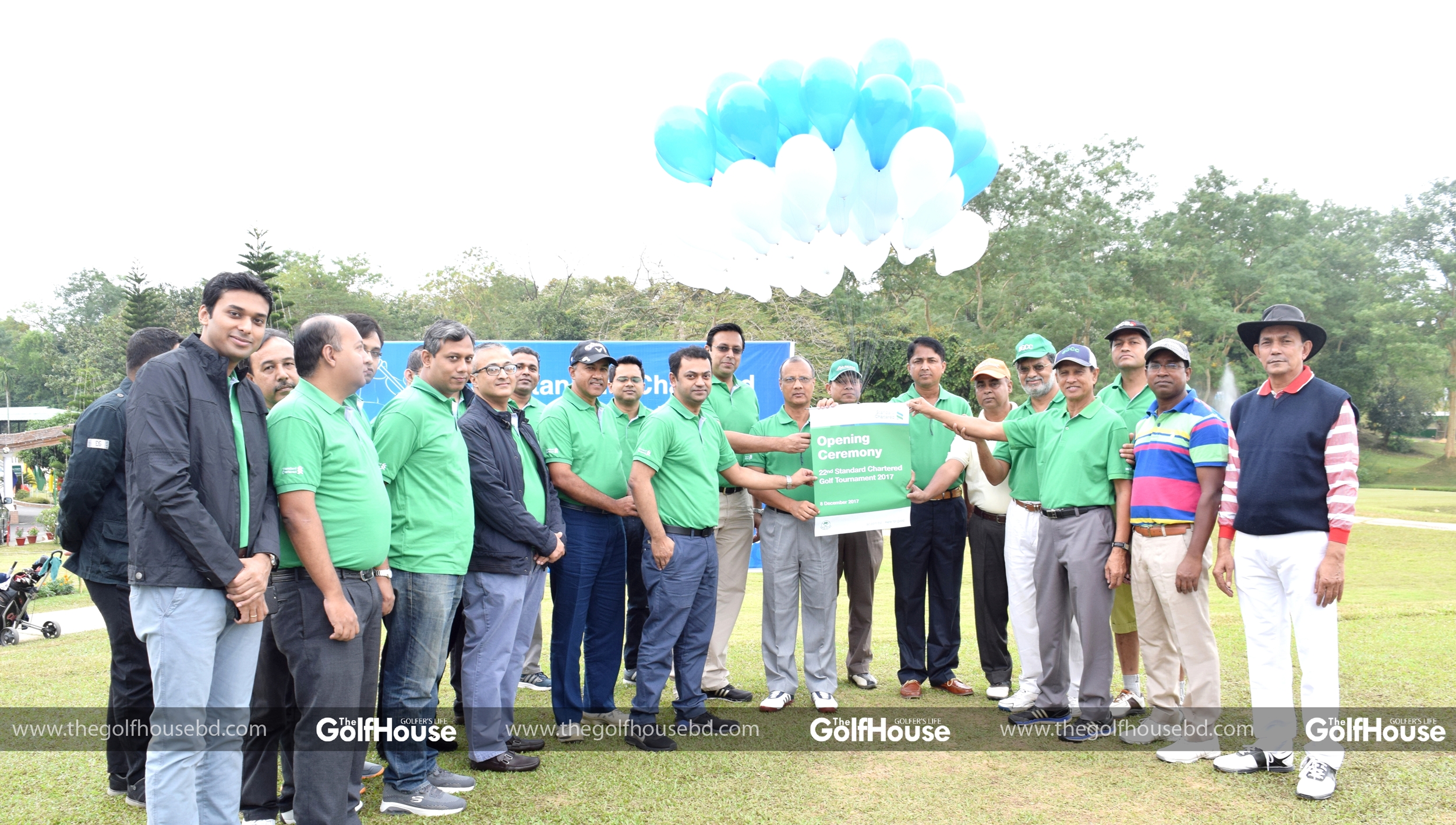 Other prizes were distributed among Lt Col Md Ehsan Ullah, (retd) as second runner up, Sadiul Islam as third runner up, Mrs. Kim as the ladies runner up, Nipun Chowdhury as the best front nine, Mohammed Zahirul Islam as the best back nine, Major Khandaker Nurul Afsar (Retd) as the nine whole winner, Dr. Mezbah Uddin Ahmed as nine whole runner up, S J Nizam as the senior winner, Master Azmaeen Tareq as junior winner title, Master Zahin Ahmed as junior runner up, Rakibur Rahman Tutul for the longest drive and Maj Ruhul Amin as nearest to the pin.