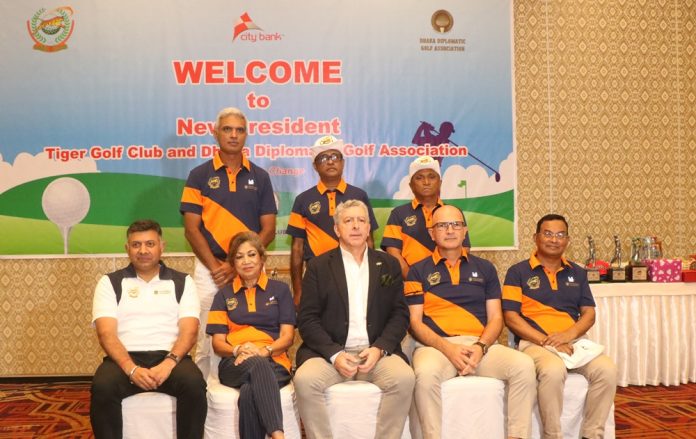 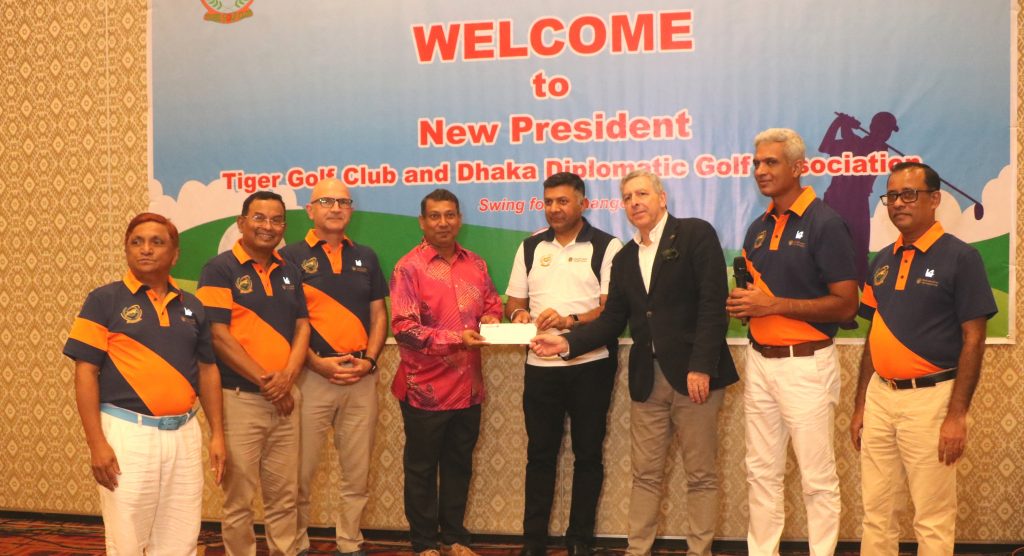 Mustafa Osman Turan, Turkish ambassador to Bangladesh, was felicitated as the alternate president of the TGC in the programme.

They were congratulated by Brigadier General (retd) Manzur Kader, the vice-president of TGC, on behalf of the two clubs and the dignitaries.

The programmes were attended by ambassadors, high commissioners and high officials of several missions as well as corporate professionals of the country. 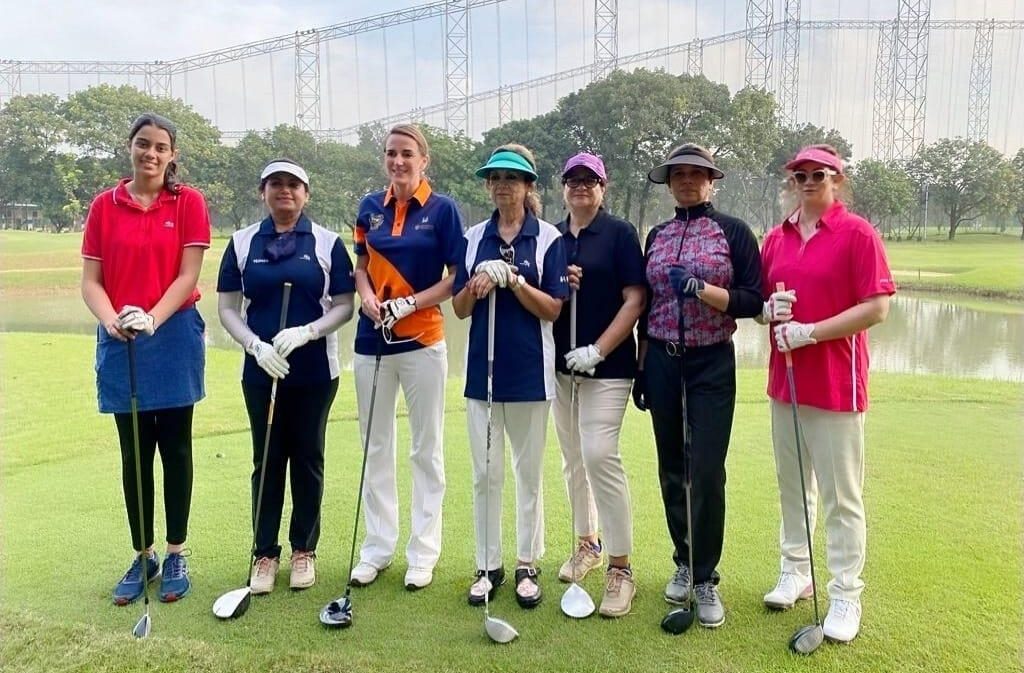