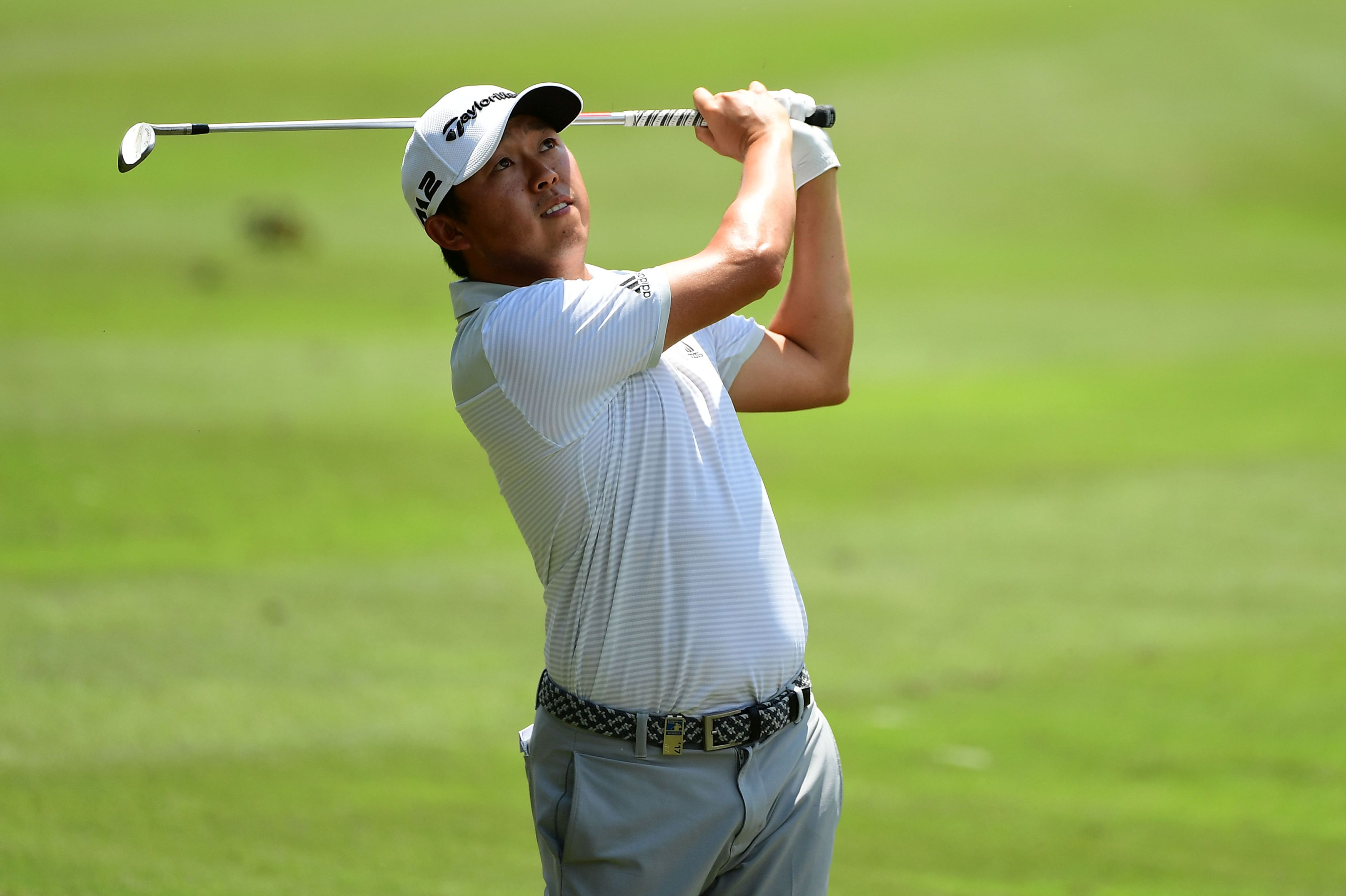 Hong Kong, November 15: A stellar line-up of Asian Tour heavyweights are expected to make the UBS Hong Kong Open a keenly-fought contest when it tees off at the Hong Kong Golf Club next week.

No less than 30 Tour winners including Order of Merit champions, Kiradech Aphibarnrat, Thaworn Wiratchant, Liang Wen-chong, Jeev Milkha Singh, Scott Hend and David Lipsky will take on the best players from the European Tour at the US$2 million event.

Major champion Sergio Garcia of Spain will also headline the UBS Hong Kong Open together with compatriot Miguel Angel Jimenez, who remains the only player to have won the title on multiple occasions in 2005, 2008, 2012 and 2014.

As one of the last events on the 2017 Asian Tour season, the UBS Hong Kong Open plays an important role in shaping the race for the prestigious Order of Merit crown.

Malaysia’s Gavin Green, who is leading the Asian Tour Order of Merit, is aware of the importance of the UBS Hong Kong Open as a good result will be key in deciding whether he goes on to become the first Malaysian to win the prestigious merit title.

“I’m looking forward to the UBS Hong Kong Open as it’s a big event with lots of things at stake for me. Obviously a good performance there will strengthen my position on the Order of Merit, apart from the world ranking points at stake.

“The Merit race will be at the back of my mind, but it’s also important to focus on the task ahead and I’ll have to play my best against the best players in Hong Kong,” said Green.

Lipsky, who was crowned the 2014 Asian Tour Order of Merit champion, is prepared to take the battle down to the wire again at the UBS Hong Kong Open.

The Korean-American, who finished second in Malaysia earlier in the year, is hoping to put a dent in Green’s Merit title ambitions and is looking forward to resuming battle with the Malaysian in Hong Kong.

“It’s going to be interesting as we are all fighting not only for the UBS Hong Kong Open title but also the Order of Merit crown. It’s a lucrative prize purse which will boost our position on the money list if either one of us does well,” said Lipsky.

The UBS Hong Kong Open is co-sanctioned by the European and Asian Tours as well as the Hong Kong Golf Association.

To share the joy of the 20th Anniversary, the HKSAR Government is joining hands with different sectors to organise a wide variety of activities and events under the theme “Together, Progress, Opportunity”.

The UBS Hong Kong Open has also been recognized as an “M” Mark event to help enhance the image of Hong Kong as Asia’s sports event capital. The “M” Mark is awarded by the Major Sports Events Committee, symbolizing an intense, spectacular and signature event in the territory sports calendar.