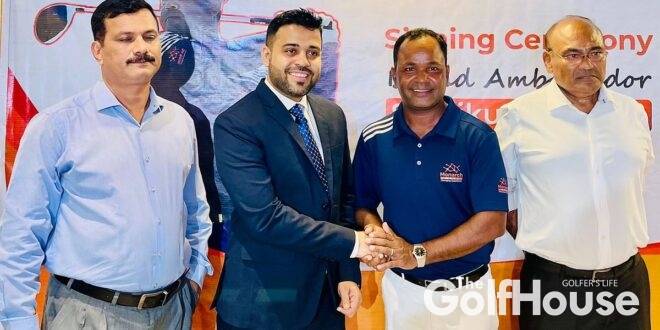 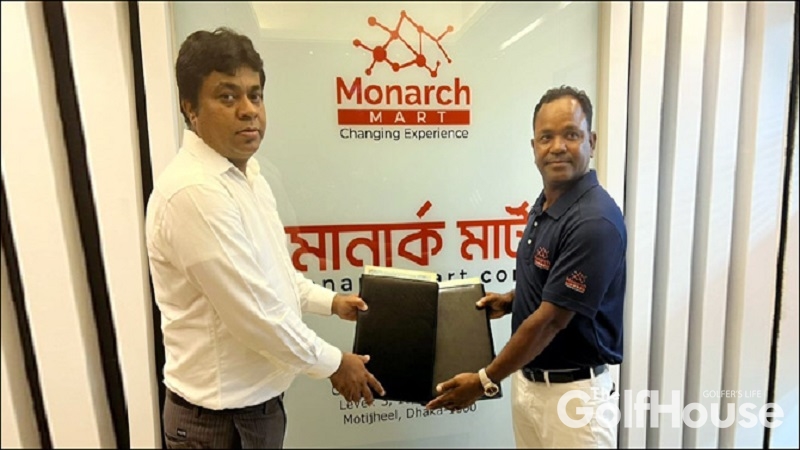 The two-time Asian tour winner, Siddik, was without a sponsor for a long period after his 10-year contract with Telecom Company Grameenphone ended in 2012.

‘I’m happy that somebody at least dared to sponsor a golfer like me after a long break. I’m grateful to Monarch Mart for this step,’ Siddik told.

As per the deal, Siddik will serve as a brand ambassador for the e-commerce company that will provide financial support to him to smoothly continue his international and domestic campaigns.

Siddik signed the deal a day before he was scheduled to leave for Japan to take part in the 38th Shinhan Donghae Open, to be held at the Koma Country Club from September 8 to 11.

Siddik has a busy schedule ahead of him as he will take part in at least five international competitions outside the country before returning home on October 3 to compete in the Bangabandhu Bangladesh Open in Dhaka from November 22 to 27.

Sabbir Khan made COO of BPGA

Bangabandhu Bangladesh Open to be held from November 22 to 27