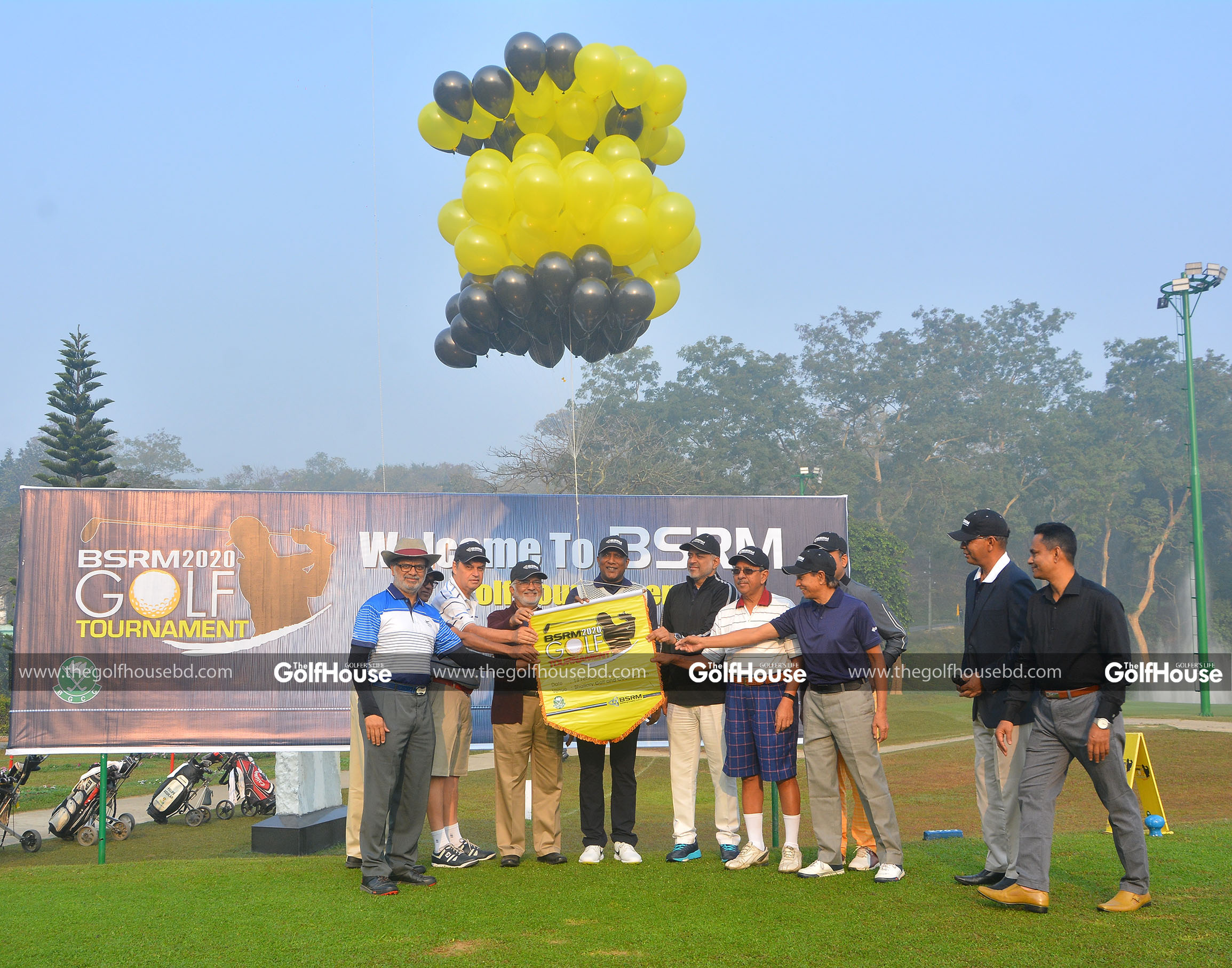 Kazi Khorshed emerged as winner in the third edition of the 9th BSRM Golf Tournament which ended at the Bhatiary Golf and Country Club in Chattogram recently.

A total of 198 golfers from home and abroad including 15 women, 21 junior golfers and eleven senior golfers took part in the competition.

Major General S.M. Motiur Rahman President of Bhatiary Golf and Country Club handed over the prizes among the winners as chief guest after the conclusion of the event. 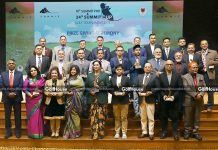 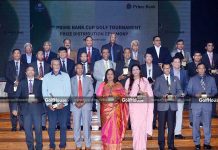 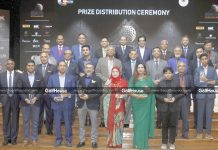 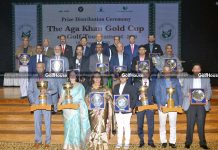 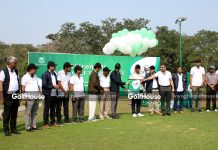 Tahmina Rehman Lipi Shares her thoughts on golf with TheGolfHouse