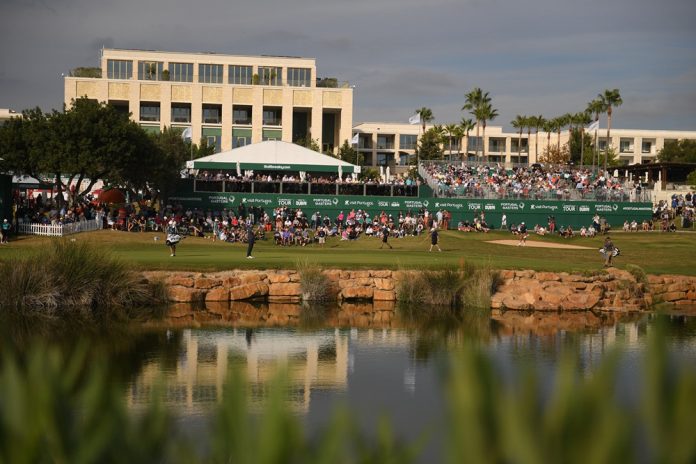 European Tour winners from this season set to tee it up in the Algarve include rising stars Grant Forrest, Calum Hill, and Nicolai and Rasmus Højgaard.

South Africa’s George Coetzee will return to defend the title he won by two strokes from Laurie Canter last September. It was the 35-year-old’s fifth European Tour victory, but his first on European soil.

Former Portugal Masters champions Lucas Bjerregaard, Steven Brown, Alex Levy and Andy Sullivan have also confirmed their participation this year, as has World Number 52 Victor Perez, with players vying to secure their place in the season-ending DP World Tour Championship, Dubai, as the 2021 Race to Dubai reaches its climax. 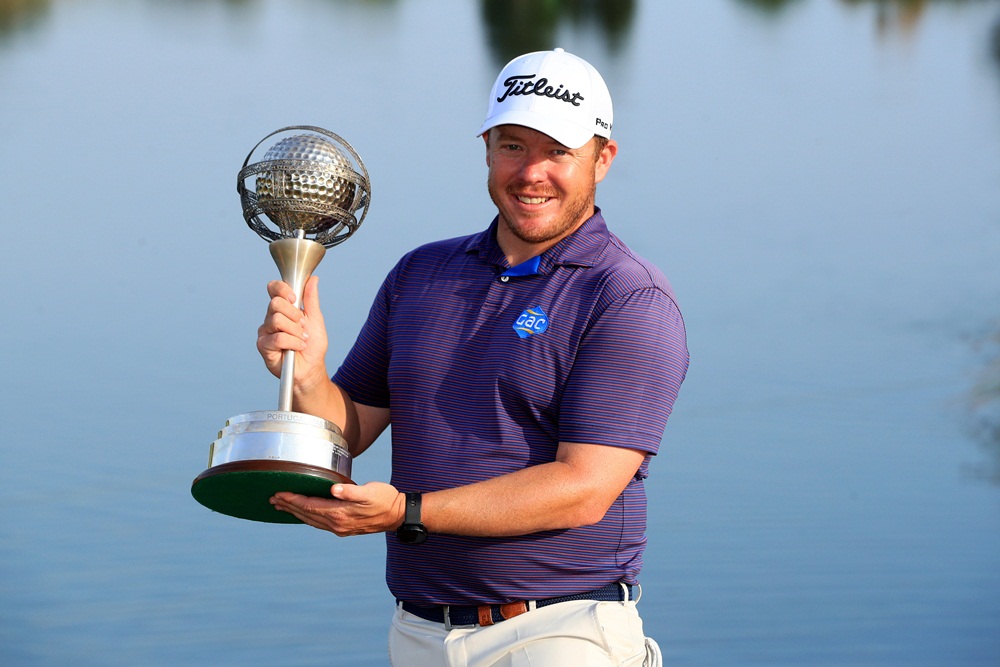 The Højgaard twins made history earlier this year as the first brothers to win in back-to-back weeks on the European Tour, with Rasmus emerging victorious at the Omega European Masters the week before Nicolai triumphed at the DS Automobiles Italian Open.

Calum Hill won his first title at the Cazoo Open, the week after his compatriot Grant Forrest became the first Scottish winner on home soil in nearly a decade at the Hero Open. Englishman Sam Horsfield, who recorded two victories in the space of three weeks during the UK Swing in 2020, will also tee it up in Portugal.

Rory Colville, Championship Director of the Portugal Masters, said: “We are delighted to welcome spectators back to the Portugal Masters this year. Our thanks go to Direcção Geral de Saúde and to Dom Pedro Hotels and Golf Collection for their support and guidance in the planning and staging of this fantastic event.

“It is a popular tournament amongst players and spectators alike and we look forward to another memorable edition of the Portugal Masters.”