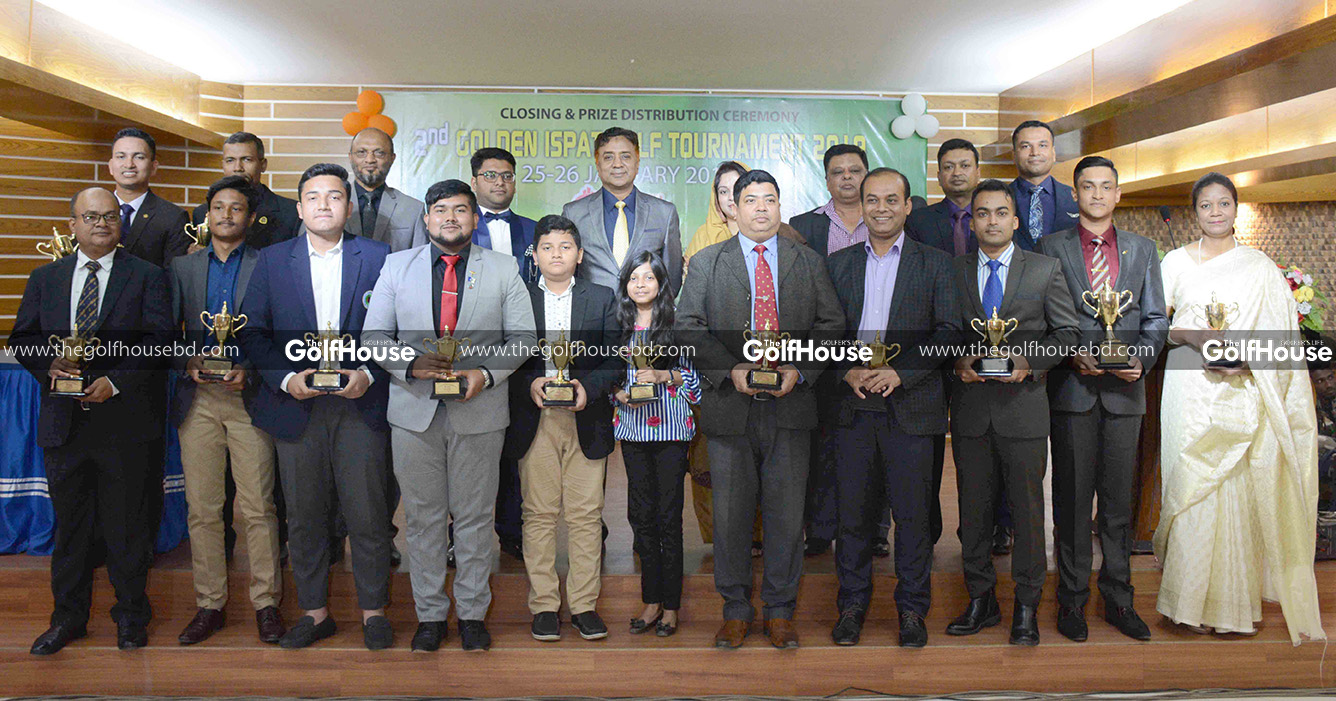 A total of 174 golfers including 24 female and 21 junior golfers participated in the 2nd Golden Ispat Golf Tournament, which was held at the Shaheen Golf and Country Club in Chattogram recently.Karim Rashik won the title of the men’s event while Wing Commander Manzila rezwan won the ladies’ event. Mashrur Mustain won the junior event during the day-long nine-hole tournament, which was witnessed, among others, by Air Vice Marshal Mohammad Mafidur Rahman and Golden Ispat Limited’s Director Shahidul Islam. 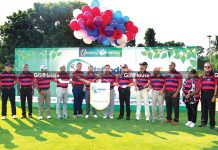 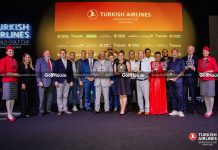 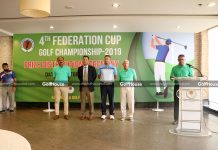 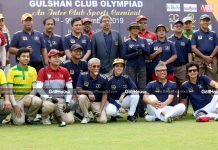 STEPPING UP TO THE TEE 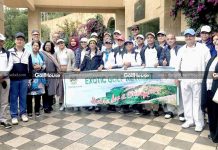 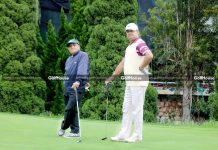 GOLFERS NEED TO BE ICONISED