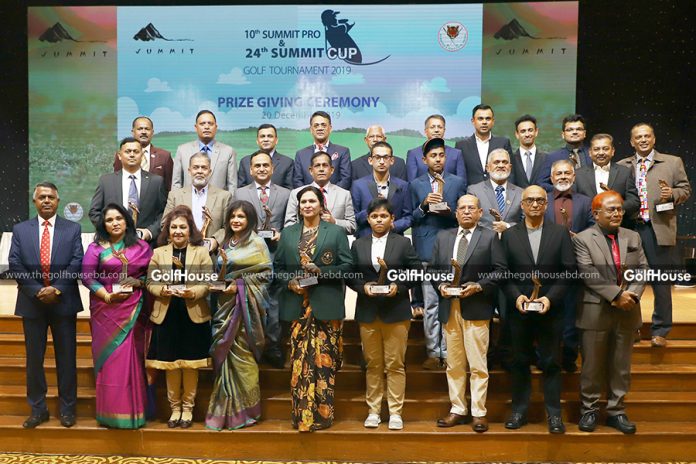 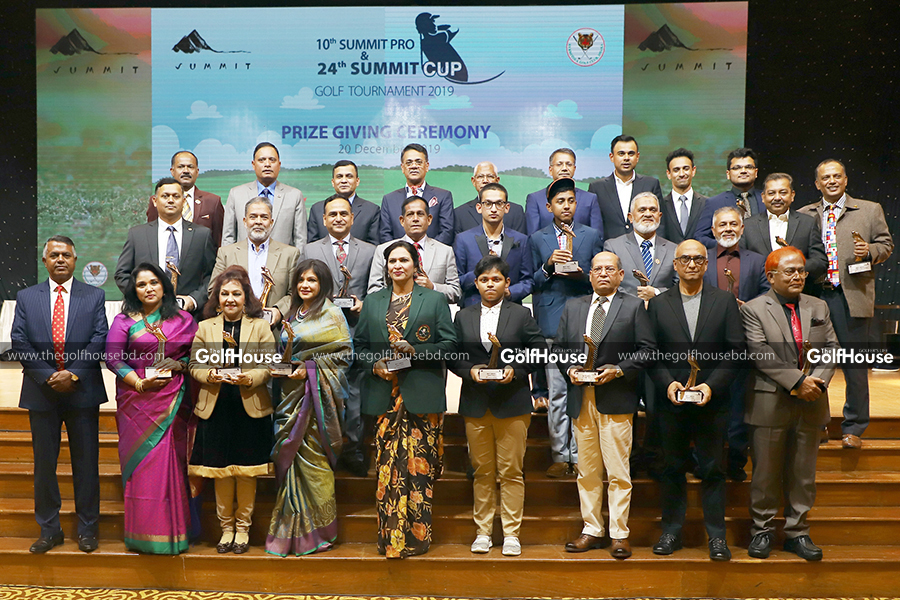 Chairman of Army Welfare Society Major General Feroze Khan as chief guest gave away the awards to the winners at the prize giving ceremony.