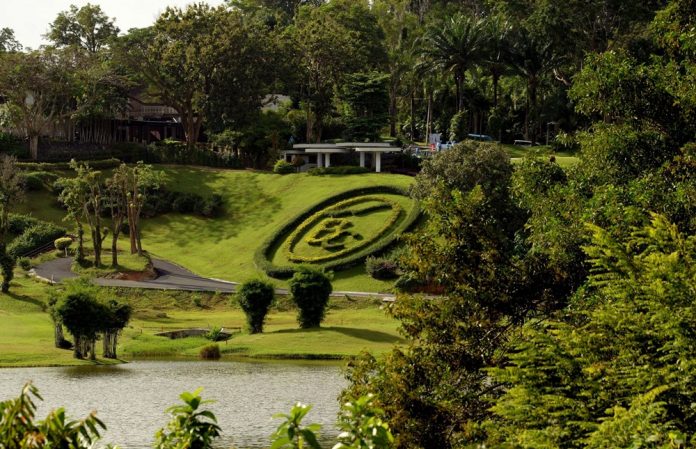 We have put together 10 things you need to know ahead of the Asian Tour’s long-awaited resumption at the Blue Canyon Phuket Championship this week! 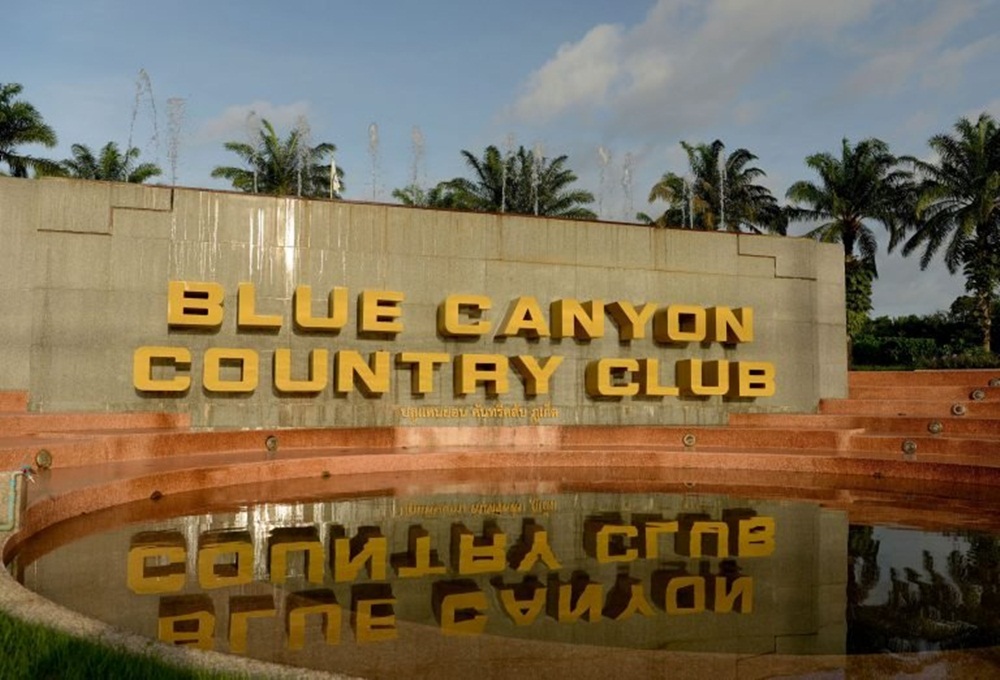